The median property value in Crystal River is 0.55 times lower than the national average. The city's homeownership rate is 63.7 percent, which is more than the national average of 63.6 percent. Most families in the city have a property value in the range of $50,000-$60,000 — the average price per sq. Ft. in the city is $106. Studies show a year-over-year increase of 8 percent in the median property sale price. Rent during the same period remained constant. A substantial percentage of families in the city has a median income in the $10,000 range. 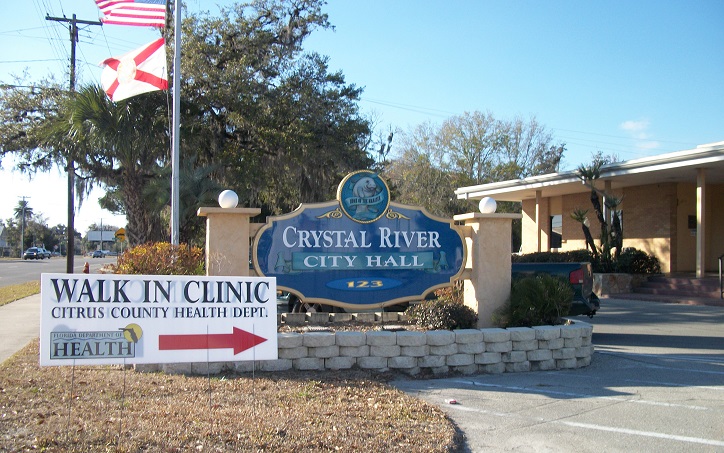 Retail trade, healthcare & social assistance, and accommodation & food services are the major industries in the city. Compared to many other U.S. cities, Crystal River has a higher number of people working in healthcare, support, and food & serving. People working in the healthcare sector and sales, and those holding jobs in the community and social service have the highest take-home salaries.

The average commute time for the city is 16 minutes, which is significantly lower than the national average of 26 minutes. Car ownership rate is two cars per household. Most people prefer driving alone to work. For a small city, Crystal River has a robust public transportation system Crystal River is served by various bus services that connect different parts of the city.

Around 95 percent of the residents of the city are U.S. citizens. The local population primarily comprises of whites, blacks, and Asians. The percentage of the non-English speaking population in the city is lower than the national average. Other than English, Chinese, Gujarati, Spanish, and French are the major languages spoken in the city. 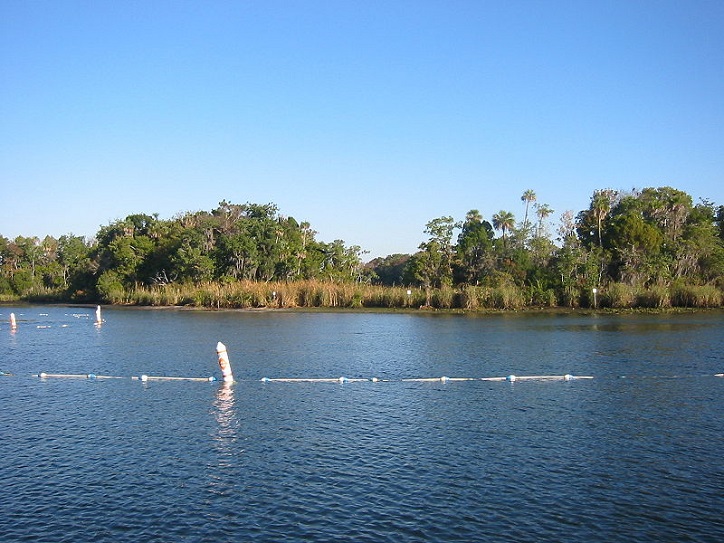 Crystal River has a crime index of 31, meaning it is safer than 31 percent of U.S. cities. The city's crime rate is around 22 percent. 3.51 violent crimes are committed per 1,000 people. A person's chances of becoming a victim of a violent crime in the city are 1 in 285. In comparison, on an average, 1 in every 232 people in Florida become a victim of a violent crime. Violent crimes in the city include murder, rape, assault, and robbery. Crystal River has a property crime rate of around 18 percent, which is lower than Florida's rate of 27 percent.

A person's chances of becoming a victim of property crime in the city are 1 in 55, which is lower than Florida's (1 in 37). Property crimes in the city include theft, burglary, and motor vehicle theft. On an average, ten crimes are reported per sq — the mile in the city. Florida's average is 62 crimes per sq. Mile. Studies show that there has been a 14 percent year-on-year decline in the total number of crimes committed in the city. On an average, around five crimes are committed in the city every day, which is significantly lower than Florida’s and the national average.