Situated in the American state of California, Cupertino has a population of about 60,643 residents and is considered as a bigger medium-sized city. The city is California’s 146th largest community.

The home prices in Cupertino are among the costliest in the state of California. At the same time, the real estate of Cupertino keeps appearing among America’s most expensive properties.

Meanwhile, it is undoubtedly a white-collar city as about 96.07 percent of its working residents are associated with white-collar occupations, which is much above the country’s average.

Thus, overall, it is a city of sales & office workers, managers, and professionals. Many people residing in Cupertino are professionals related to math and computer science (22.71 percent), architecture & engineering (10.53 percent), and management occupations (19.96 percent). 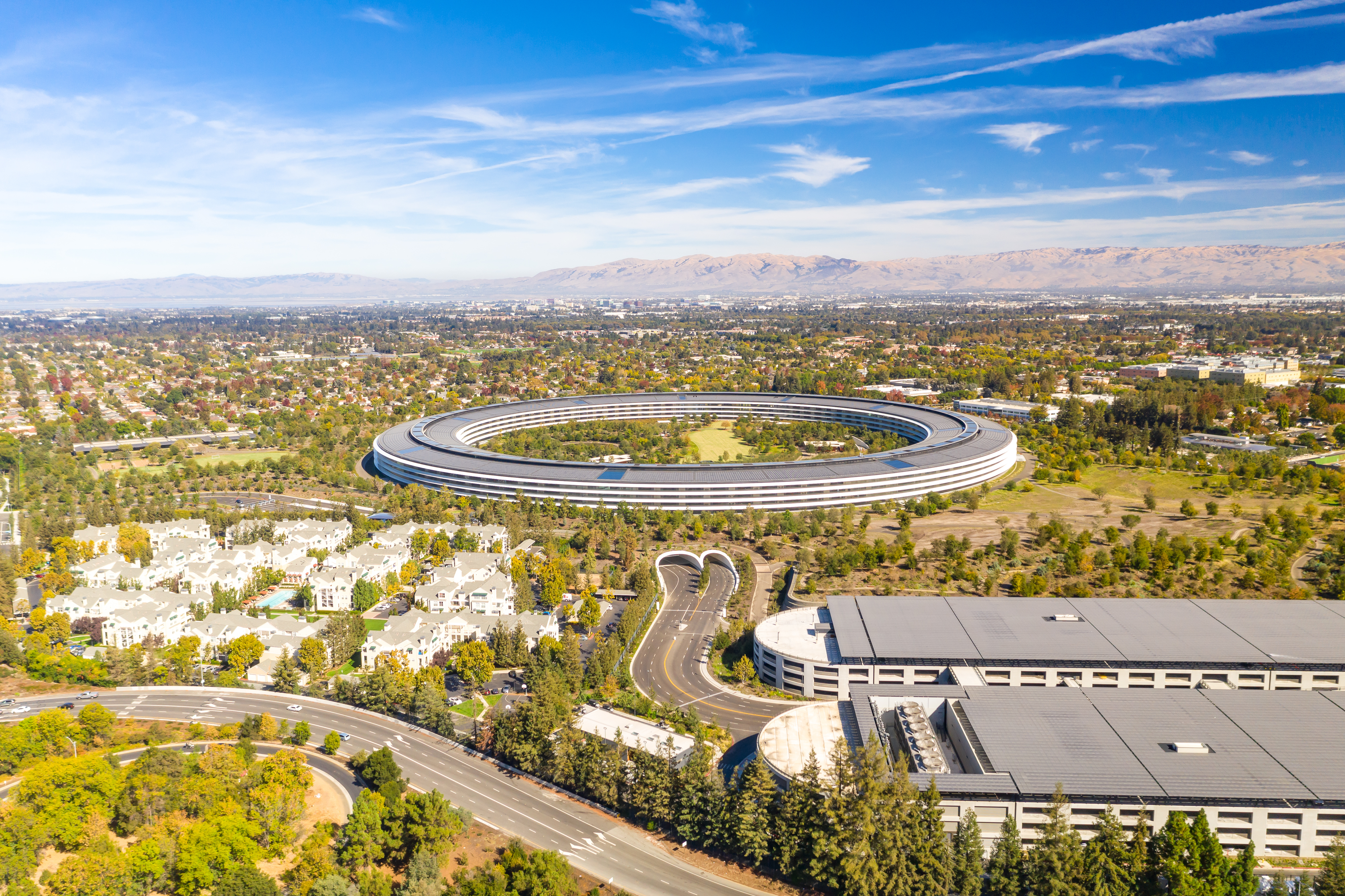 Cupertino has a crime index of 40 meaning that it is safer than 40 percent of the cities in the United States. While the city’s crime rate may appear more than the country’s average across all American communities from the tiniest to the biggest, with eighteen crimes per 1,000 inhabitants, Cupertino does not rank among the communities with the highest rate of crime.

A person’s probability of succumbing to either a property or violent crime in the city is one in 56. On the basis of the crime data reported by FBI, Cupertino does not feature among the safest American communities. With respect to the state, the city’s rate of crime is more than 38 percent of the cities and towns of California of varying sizes.

A research conducted by NeighborhoodScout highlights that the violent crime rate of Cupertino is one per 1,000 residents.  The kinds of violent crimes, which were included and tracked in the analysis, include rape, aggravated assault, armed robbery, non-negligent manslaughter, and murder. The crime analysis also highlights that a person’s likelihood of succumbing to a violent crime incident in the city is 1 in 831.

Another analysis pointed out that the overall rate of crime in Cupertino is 42 percent less as compared to the average of California and also 38 percent less in comparison to the country’s average. 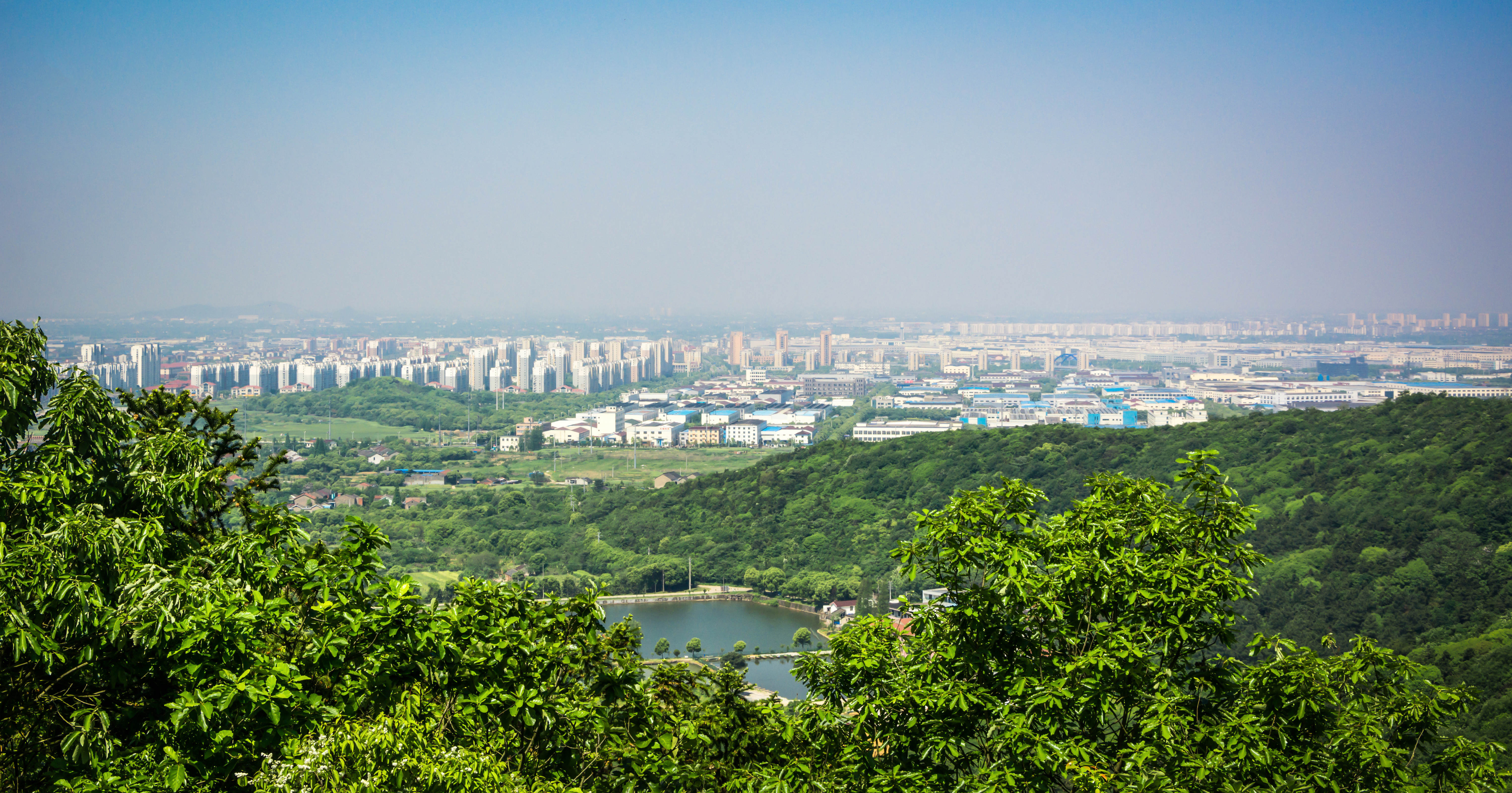 Meanwhile, Cupertino crime statistics have reported a downward trend in the city’s crime on the basis of the last 18 year’s data show that both property crime, as well as, violent crime have been reducing. If the trend is to be followed, the city’s crime rate for the current year may be less than that of 2016.

The analysis conducted by NeighborhoodScout also exposed that the property crime rate of Cupertino is seventeen per 1,000 residents. The figure makes it a city where the possibility of succumbing to an incident related to property crime is above average in comparison to all other American communities of varying population sizes. Types of property crimes that were taken into consideration are burglary, vehicle robbery, larceny, and arson. A person’s risk of suffering from any of these property crimes in the city is 1 in sixty.