Dauphin Island is located in Mobile County, Alabama, United States. It is a town situated at the Gulf of Mexico and split by Katrina Cut.  The island was originally named Massacre Island as when the French landed in 1699; they found plenty of skeletons. Later they renamed it to Dauphin island after King Louis XIV of France's great-grandson and heir, the Dauphin Louis XV of France. According to 2010 census, the population stands at 1,238. The island has the Mississippi Sound, and Mobile Bay to the north and The Gulf of Mexico is to the south. The flora of the island includes pine trees, palmettos on the eastern side. The west has fewer trees and scrubs growths.

Dauphin Island has a lot of landmarks and historical areas. Some of the important places at the island are Fort Gaines, Dauphin Island Sea Lab, The Estuarium public aquarium, the Dauphin Island Airport, boat ramps, a large public pier. The famous bird sanctuary called Audubon Bird Sanctuary spread over 164-acre is a great tourist attraction. There are several other sanctuaries. The island’s location attracts various migratory birds. Recent real estate development has given the town, new restaurants, condos and private villa type of homes. Beaches are a tourist attraction. The Gordon Persons Bridge connects the island with the mainland. 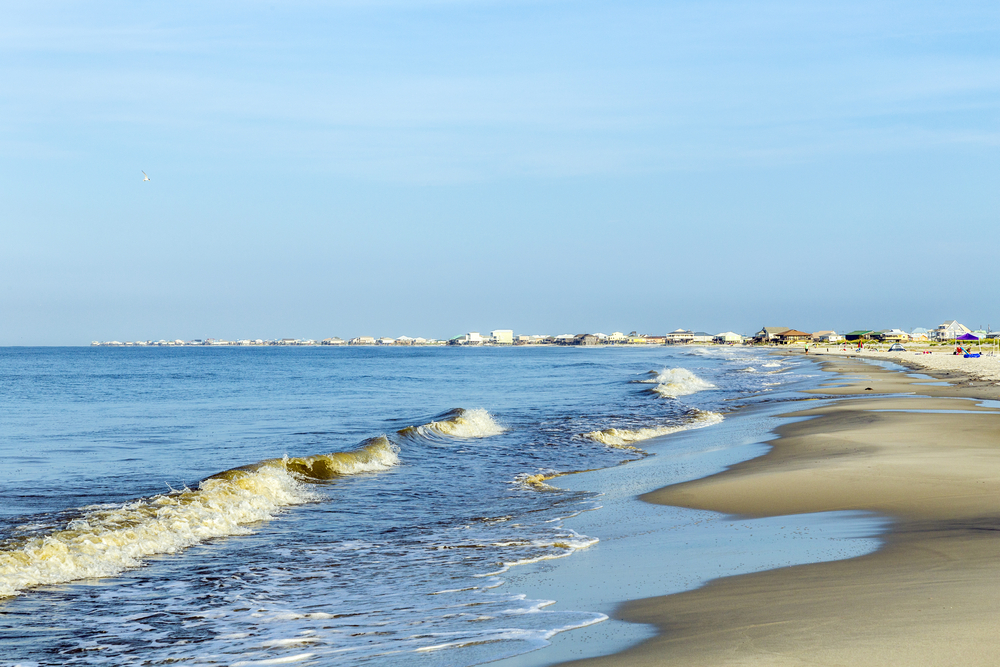 The population of Dauphin Island

United States Census Bureau estimated the population of the island to be around 1,238 in 2010. The ethnic diversity of the town is arranged in the following manner. There are about 96.43% White, 0.44% Black or African American, 1.60% Native American, 0.58% Asian, and 0.95% of mixed races. Hispanic or Latino comprised 0.95% of the population. The structure of the families living in Dauphin island comprises of 57.2% married couple, 4.3% has a woman head with no significant male figure present. 9.8% of the population live alone and are above 65 years of age. While 12.8% fall under the age of 18 years. The gender division shows, if there are 100 females, then there are 105.6 males.

According to reports of The Federal Bureau of Investigations (FBI) and Uniform Crime Reporting (UCR) for the year 2016, there were a total of 638 criminal cases for every 1000 people. The number of violent crime stood at 8. 6 of which were assault cases and 2 were rape cases. The reported case for property related crime was seven burglary cases, 50 cases of theft and two vehicle theft cases were reported. 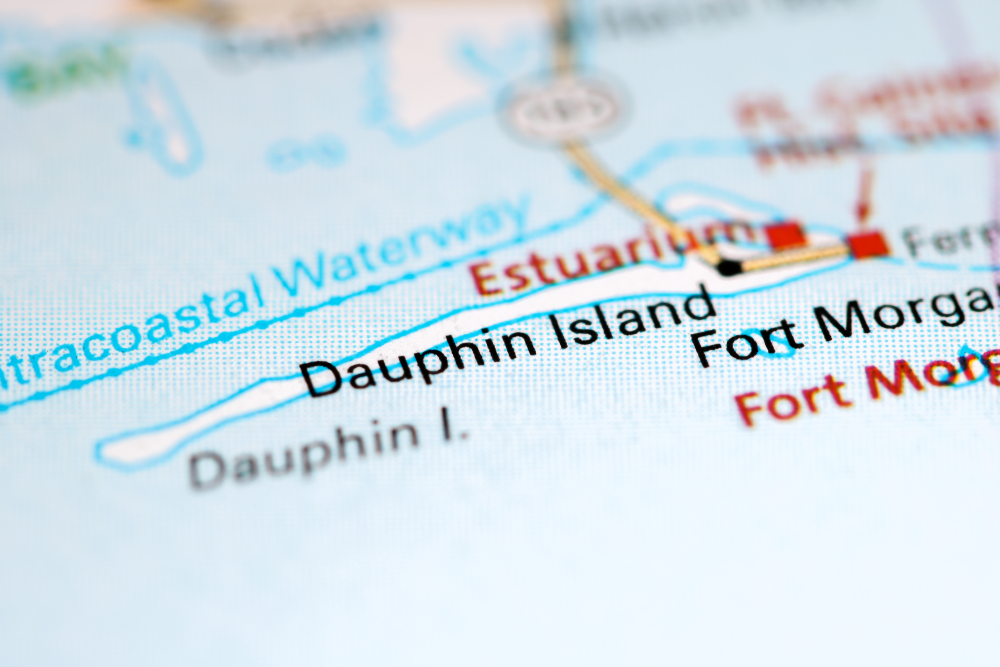 Many blame the inadequate presence of law-enforcement for the high crime rate in Dauphin which is about 42%. The violent crime rate is 43.2%, and property related crime rate is 40.08%. Much higher than the national average. For every 1000 inhabitants, there are about only 20.9 officers.