DeKalb in Illinois is a city in DeKalb County which is named after the Franconian-French war hero Johann de Kalb who was killed during the American Revolutionary War. Originally named Hunter's Grove, the name was changed to DeKalb in 1853. The city is famous for the development of the barbed wire which has developed by Joseph Glidden. He was called as the father of the barbed wire who began to mass produce this invention. Later he sold half of his company to Isaac L. Ellwood, and the company then came to be known as Barb Fence Company.

The city is located in northern Illinois and is around 55 miles west from downtown Chicago. The Kishwaukee River flows northward through DeKalb. In 2007 there was major flooding in this river when water levels rose above 15 feet. The region has a continental climate which is common to northern Illinois. 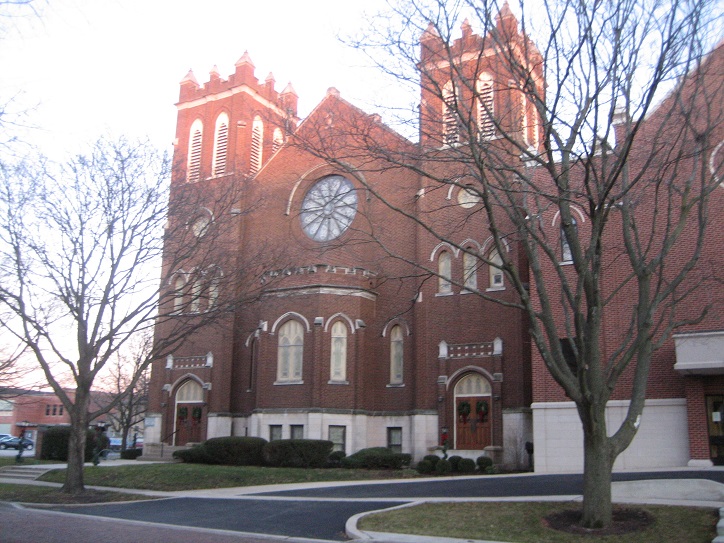 The precipitation is uniform throughout the year, and the winters are quite cold with snowy. The largest employer in the city is the Northern Illinois University and has the third largest campus in Illinois. Some of the other main employers in the state include KishHealth, General Electronic, Monsanto, schools, and large retail stores. The city is also home to large warehouses for a lot of big companies like 3M, Target, Nestle, and Panduit among others. This is mainly because of the proximity of the city to major highways which allows it to serve as a major distribution hub.

A lot of gun-shots have been reported in the area most of which have been conducted by out-of-town criminals. In response to such events, the Safe Streets Initiatives was implemented which the impacts of which were visible immediately. The number of resident complaints regarding gun-fire has been reduced to zero. According to the recent reports, category-I crimes such as murder, rape, robbery, aggravated assault and vehicle theft among others are down by 10% after a staggering jump to 26% in 2016. Juvenile crimes which saw a 29% increase in 2016 has remained the same in 2017 as well. 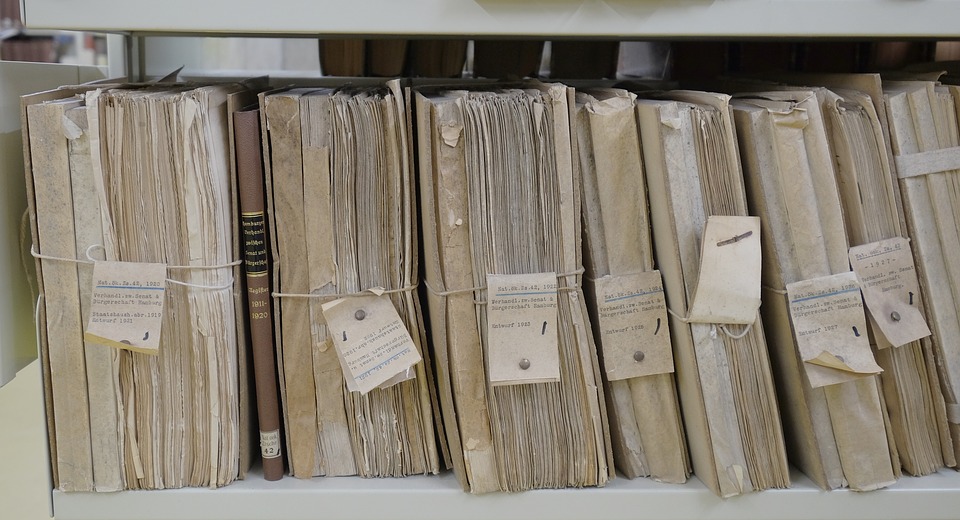 The COMPASS juvenile recidivism prevention program along with other tools and systems have been implemented by the local authorities to combat the rise in crime. The main reason for the increase in crime wave seems to be the limited number of jobs, economic opportunities and a surplus of rental property and poverty. These are factors that are beyond the control of the police, and community-level solutions need to be put in place to address such origins of high crime. Such problems which plague the bigger picture need political support for proper management and resolution.

The mayor of DeKalb Jerry Smith has said that the average person might not take notice of the crime reports. But with the apprehension of more than a dozen suspects, the residents can rest assured that violent crimes are being properly investigated and that authorities are implementing the right solutions. The mayor along with his committee is confident that they will be able to identify and affect some of the major reasons behind such high crime statistics.