What is the Law on affray in Delaware and What are the Punishments for it?

Though governments come out with various schemes for the benefit of the citizens, the efforts of legal departments of governments are no less important. Their efforts alone cover the safety aspect of people. There is no doubt about the fact that these departments succeed in delivering with their impressive approach.

A classic example of their efforts is the law on affray, though the statute books of the states of the USA do not specifically deal with this crime. This is true for the state of Delaware as well. Let us now find out more on affray and how the affray law in Delaware deals with this crime.

Affray is a crime that comes under common criminal laws. The word "affray" is derived from a French word called "affrayer," the meaning of which is "to affright." A person is said to commit the crime if he or she fights with another person or a few other people. But this fight comes under the crime of affray only if the incident takes place in a place that is open for public. 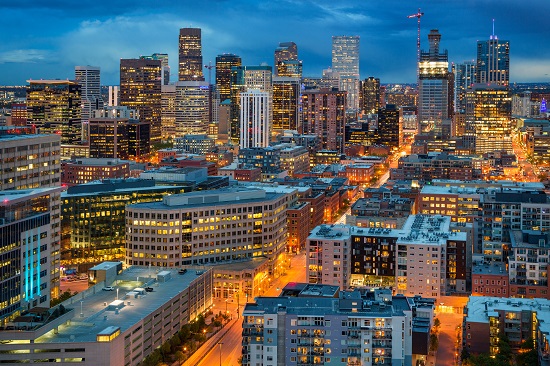 All the Commonwealth nations follow British law while dealing with affray. In fact, the UK law views affray as a serious crime and awards stringent punishments such as imprisonment and fines for it.

The definition of affray in Delaware is not different from what it is in other states. If a person uses violence against another person or a few other people or threatens to do so, he or she is committing an affray. But while committing this violent act, he or she should create fear in the minds of people who are around. 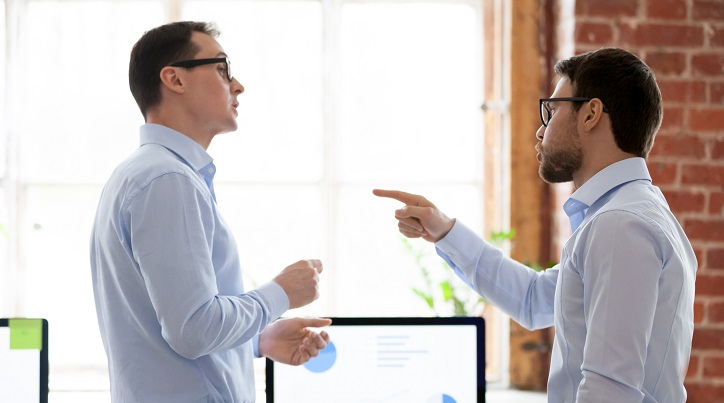 For example, in the county of New Castle, the police have all the powers that have been conferred upon law-enforcement officers for dealing with crimes like the affray. Police can exercise these powers anywhere in the county. The aim of this amendment is that the police should use their authority and power for maintaining good order and peace in the county.

In short, they can even arrest those who commit affray or any other crime that results in a breach of peace and can produce the offenders in front of a justice of peace.within the jurisdiction of the place where the crime has been committed. But the police officers should be diligent while carrying out these arrests. 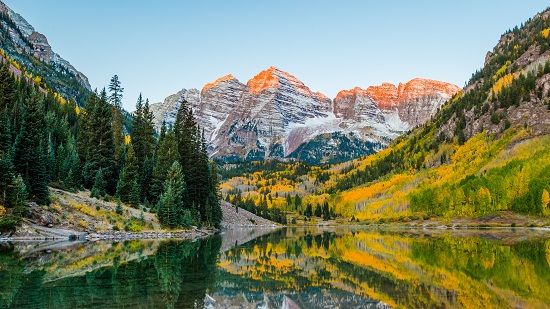 What are the punishments, as per Delaware laws, that awarded to a defendant who commits an affray?

As in other states, Delaware courts follow the common laws on crimes while dealing with affray cases and awarding punishments. But the prosecutor should prove the following for convicting the accused.

The punishments awarded to the perpetrator of the crime are based on the seriousness of the incident. If the fight has resulted in serious injuries, the punishments may be more severe. 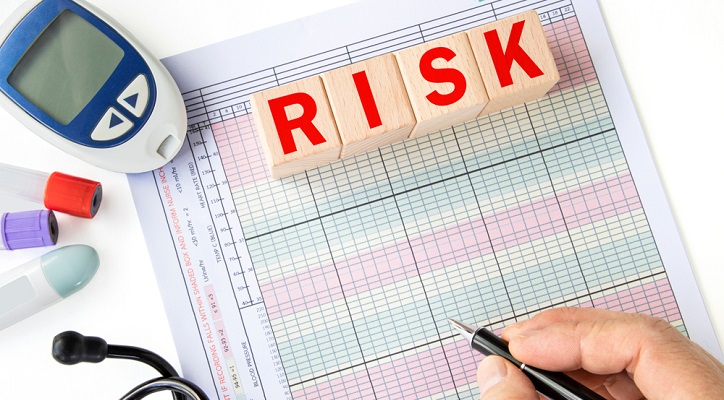