How to Find Bankruptcy Records in Delaware

Bankruptcy is a set of federal laws and regulations that guide individuals and businesses who are in un-manageable debt to recover from the debt situation. Bankruptcy cases are filed in bankruptcy courts which exclusively controlled and owned by the federal government. Thus, the State of Delaware has its own bankruptcy federal courts. The basic intention of any bankruptcy court is to help people who can no longer pay their creditors, liquidate their assets, thereby creating a repayment plan.

Procedure to file a bankruptcy petition:

The procedures governing the bankruptcy process is managed by the Federal Rules of Bankruptcy Procedure. These are often called the Bankruptcy Rules.

Each state in the United States has one or more districts. Each district will have a bankruptcy court attached to it. Thus there are about 90 bankruptcy districts across the country. Each court would have a clerk’s office. Official papers, documents, and forms can be obtained from designated clerk offices.

A debtor and a bankruptcy judge are not in any way involved with each other. Usually, these two individuals interact only when the final judgment is read in court. 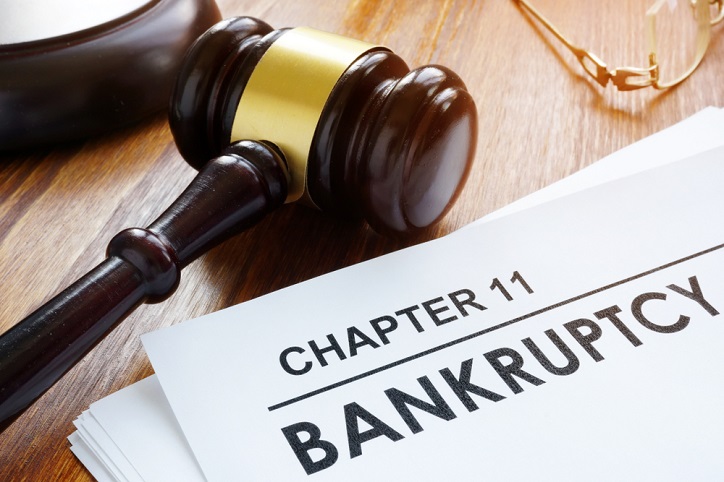 There are 6 different types of bankruptcies that cater to the different needs of the bankruptcy process.

Some of them are:

Chapter 7: Chapter 7 bankruptcy is the most common of bankruptcies. Usually, the Delaware bankruptcy court appoints a trustee that helps oversee the liquidation of the debtor’s assets. Lower intensity debts like credit card and medical bills are erased in the Chapter 7 Bankruptcy type.

Chapter 13 Bankruptcy: While Chapter 7 bankruptcy primarily revolves around waiving off debts, Chapter 13 is about reorganizing debt. After a detailed and comprehensive study of an individual's financial status, the court approves a plan wherein the debtor can pay off all debt over a period of five years.

Chapter 12 Bankruptcy: With a sizable farming community in the State of Delaware, the Chapter 12 Bankruptcy option comes into great significance. In this plan, farmers do not have to sell their property but rather adhere to the repayment process that the court orders

Chapter 15 Bankruptcy: Chapter 15 deals with international bankruptcy and thus foreign debtors have an option to access US bankruptcy courts.

Chapter 9 Bankruptcy: Chapter 9 bankruptcy helps cities and school districts in the State of Delaware systematically pay back all that they owe. 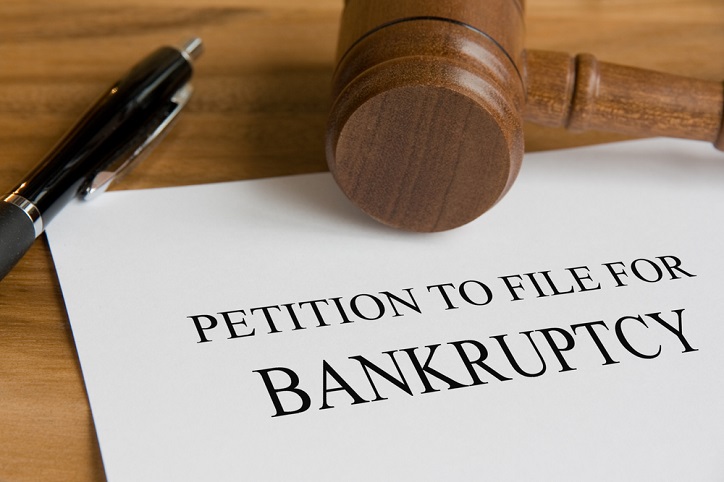 Access to public bankruptcy filing and information on bankruptcy records can be accessed in various ways:

Newspapers: Bankruptcy notices are published on a weekly basis in local newspapers. Details will include name, address and form of bankruptcy filed.

Credit Bureaus: Basic information on the bankruptcy is available with prominent credit reporting agencies in the State of Delaware. In order to have in-depth information about the bankruptcy, an individual would have to register with these agencies and gain access by paying a fee.

Online information: Bankruptcy information is available online. All bankruptcy courts in Delaware are connected to a centralized database which is called the PACER (Public Access to Court Electronic Records). Registering to this site can help an individual access comprehensive bankruptcy records.