What is Drunk Diving?

Drunk driving is when a vehicle driver drives a vehicle while being under the influence of alcohol. It is also known as DUI that refers to Drunk Under Influence. This is a dangerous situation, the reason being a person who is drunk will find it difficult to drive due to the presence of alcohol in the blood. It can make a person lose concentration, be unable to drive, and may lead to a dangerous situation involving an accident. DUI Laws are, therefore, passed by states to prevent drunk driving and prescribe punishment for it. 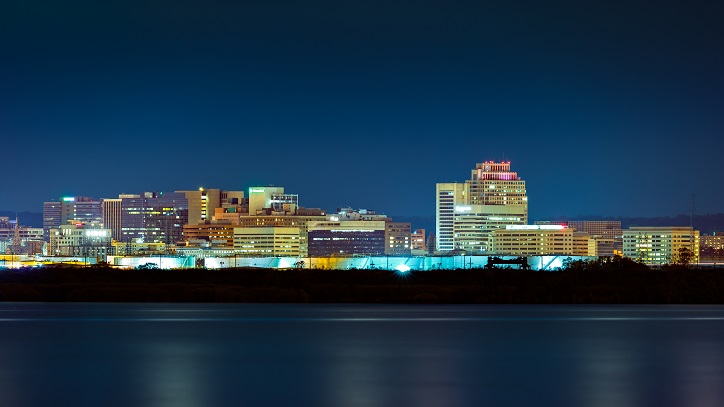 1) When under the influence of alcohol or any other drug.

2) When the blood alcohol content (BAC) that is measured through a blood test shows a reading of 0.08% or higher.

3) When the blood test shows the presence of illegal or recreational drugs.

As can be seen the laws in Delaware are very broad and ensure that both blood tests and being under the influence can lead to a conviction. Even the use of drugs is considered a DUI offense under the Delaware laws.

Punishment for Drunk Driving in Delaware

It is compulsory to take up a blood test under Delaware’s implied consent laws. Failure to agree to this test can lead to a revocation of license for up to 1 year.

The punishment for committing a DUI offense in the state of Delaware is as follows:

For the first offense committed, the punishment includes: 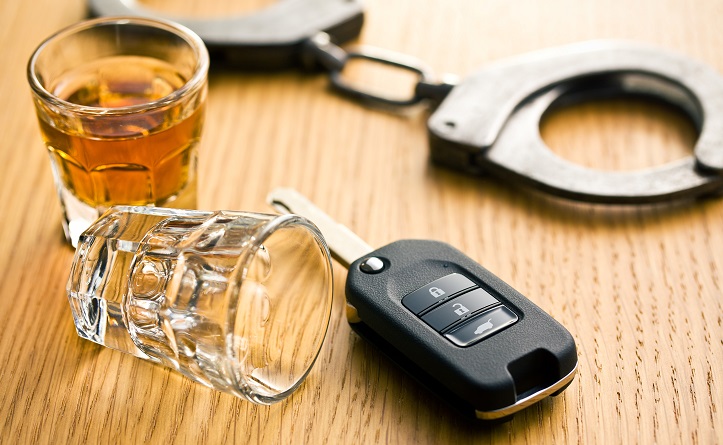 In case of a second offense under the drunken driving laws, the punishment would be:

Anyone who commits a DUI offense for the third time will face the following punishment.

Anyone who commits a DUI offense can install an IID to reduce the license revocation. The IID is connected to the ignition and has a device to detect alcohol in the breath. If the IID detects alcohol then it ensures the ignition does not start. Installing such an IID can help to reduce the license revocation. The revocation period will be reduced to 12, 17, or 23 months, depending on the BAC level.

Underage drivers below the age of 21 face punishment if the BAC is 0.02% or more. They can face license revocation of up to 2 months. For subsequent violations, the license can be revoked for 1 year or 18 months.