Delaware is a state that treats embezzlement as a theft. So, when somebody takes over control or gets their hands on the property from someone else with the sole intention of depriving the rightful owner for personal gain, they will be charged for embezzlement under Delaware embezzlement law.

Embezzlement is treated as a serious crime in the state of Delaware because it means that a person has been wrongfully deprived of their property or money after having put their trust in someone else.

Under Delaware embezzlement laws, embezzlement can be classified in varying degrees depending on the nature of the crime. Embezzlement in Delaware is treated as either a Class B or Class D or Class F or even Class G felony and if the offense is not serious, then it is deemed to be a Class A misdemeanor.

The court can also order restitution if it deems it fit to do so. Furthermore, under embezzlement law Delaware, if the embezzlement involved a certain class of people, then the penalties will be much more severe. 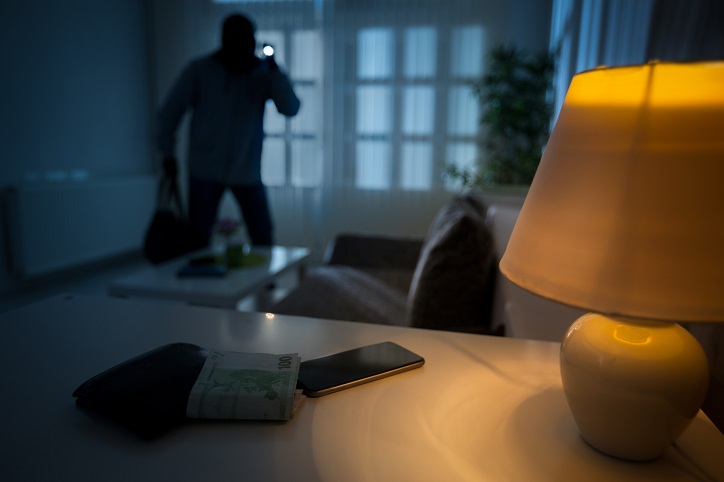 Thus, a person aged 62 or more that is embezzled or if the embezzlement involved an impaired adult or a disabled person, then the court will treat such case of embezzlement as a Class G felony.

And, if the embezzlement in the aforementioned category involves property valued at more than 1500 dollars, then the court treats it as a Class F felony.

If you are convicted of embezzlement under embezzlement definition law, then you can be ordered to pay full restitution as well as do community service, and if necessary, be put under curfew.

Delaware also has a statute of limitations on embezzlement. Thus, if you have been embezzled, then you will have to prosecute the offender within five years from the day that you were embezzled.

The only exception is if the crime was a Class A misdemeanor, in which case you must prosecute the offender within 3 years. This statute of limitations can also be tolled when the offender is from out of state or is not able to stand trial.

In Delaware, in 2017 about nine embezzlement crimes were reported per 100, 000 persons in the state and this number represents an approximately 10 percent increase from the previous year (2016).

The embezzlement laws in Delaware are clear. Embezzlement involves stealing or depriving someone of their property or money. This kind of offense is unique in that it involves a breach of trust. Such an entrustment is referred to as a fiduciary relationship. 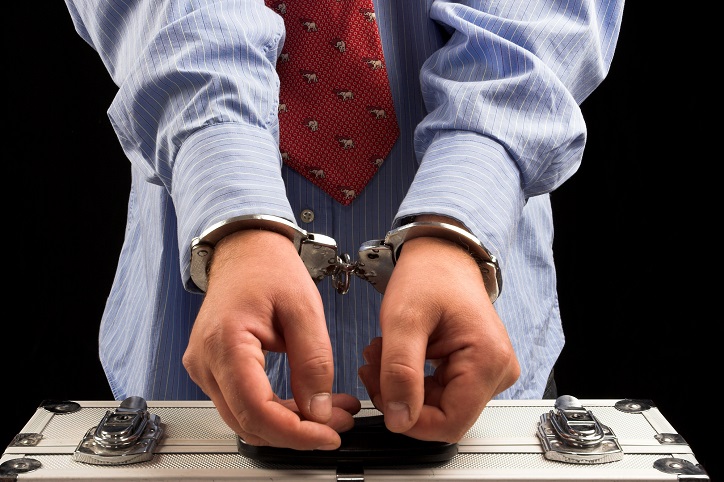 The punishment for embezzlement in Delaware is strict but it depends on the nature of the crime. if convicted, you can spend significant time behind bars and you may also be fined significantly up to 25000 dollars.

Thus, the court will make you return the property you embezzled and that in turn means that you will need to repay the entire embezzled amount to the victim.

The punishment for embezzlement in Delaware varies according to the nature of the crime. thus, embezzling property which was worth less than 1500 dollars is treated as a Class A misdemeanor.