What is the Law on Manslaughter in Delaware and what are the Punishments for it?

1) Manslaughter done totally under one's own free will/ planned (Voluntary): The manslaughter in which an individual provokes another individual to an extent where it is considered as a form of provocation to a normal person by which he/she can lose their self-calm and  self-control and slaughters another one, it is generally known as voluntary manslaughter. In this, the crime is not planned in advance. It is more of a crime done in the sudden heat of the moment such as slaughtering a thief by a lady, provided that the thief entered her house without her consent. 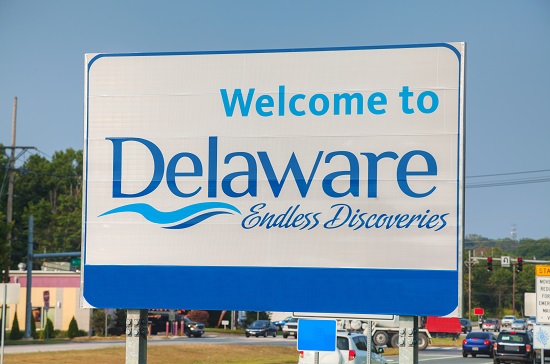 (2) Manslaughter not done by careful planning (Involuntary): The manslaughter in which an individual kills another and the slaughtering lacks any major intention/motive behind it, it is known as involuntary manslaughter. It can further be classified:

(A) First-degree Manslaughters: The most serious kind of manslaughter and are most common too. Here, the victim is killed because the other person having the motive of causing harm/ death or serious bodily injury and is majorly planned prior in advance.

Aggravated second-degree manslaughter: A person when kills another person thoughtlessly or hastily who’s a peace officer or an officer appointed by the government and discharging his duties.

The victim gets killed by the other person in the cases of manslaughter. The person guilty majorly lacks a big motive to kill the victim and the killing happened in a haste. The killing is not excused by the law of any country and the guilty should be served with proper punishment.

The general laws for manslaughter in Delaware:

Delaware section 632 defines manslaughter in the law of Delaware. In this U.S. state, criminal offenses are divided into six major classes in order of severity:

Under Section 632, an individual is said to be guilty of manslaughter when:

* An individual's careless actions result in the killing of another individual 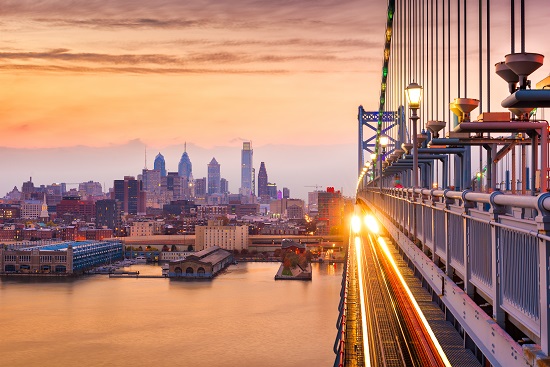 * An individual intentionally causes the death of another individual when the former is not emotionally stable lacking in an intention of murder at the first place.

* An individual commits on a female an abortion which causes the killing of the latter.

The law of Delaware takes criminal offenses seriously and the accused is subjected to the punishment accordingly. As a result of this, the following are the punishments decided by the law for the offenses:

1) Manslaughter is a class B felony

3) Vehicular homicide in the first degree is a class C felony, 2-15 years in jail

4) Vehicular homicide in the second degree is a class D felony, 1-8 years in jail

How to get away from involuntary manslaughter?

1) It was an action taken in self-protection.

2) It was a result of an accident.

3) In absence of proper proof