What Is the Law on Riot in Delaware and What Are the Punishments for It?

A riot is identified in the statutes and codes of Delaware as disorderly conduct.

This occurs when an individual disturbs the peace by deliberately engaging with full awareness of their actions in a public altercation, or engages in the creation of unjustifiable noise even after being asked to stop, or when they disrupt a lawful gathering of people in a common area by their unruly conduct.

This law is a catch-all offense that attempts to hold individuals disturbing the peace liable for the inconvenience of their actions.

It is commonly charged alongside other laws to remove problem individuals from common areas.

What Are the Laws on Riot in Delaware?

Under Statute 1301 of Delaware’s Code, Title 11, an individual commits disorderly conduct when they knowingly create a nuisance, disturbance, or inconvenience to others in a common area, therefore, create a risk to others by:

Engaging in physical altercations that are violent and intimidating in nature; or

They disrupt the peaceful, lawful gathering of individuals in the common area. 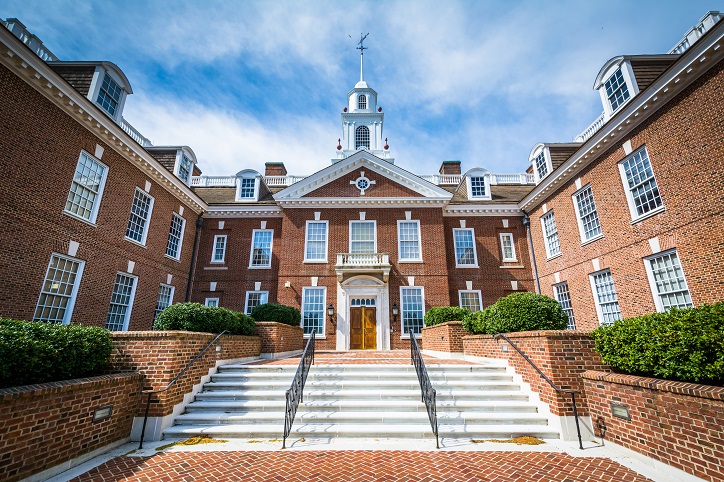 They prevent pedestrians, civilians, and vehicles from passing through the area.

They assemble with other individuals in a common area while refusing to cooperate with the civil and lawful code of the area despite law enforcement's request to cease and disperse.

They construct offensive and physically damaging circumstances that serve no meaningful purpose other than to create offense.

They assemble with other individuals while wearing garments that conceal their faces, render them unidentifiable in any manner, and engage in conduct that would prevent another individual’s assertion of their lawful rights, privileges, and immunities granted unto them by the laws and constitution of the United States of America.

Then this individual while conducting their unruly business with at least one other persons, having caused inconvenience and/or harm to other individuals while refusing to obey the orders of law enforcement continue to engage in said unruly conduct, they then commit the offense of disorderly conduct.

Fighting in Public:
When more than one individual engages in physical violence in a common area in an unruly and aggressive demeanor that bothers nearby individuals while disturbing the public peace, this offense of public affray falls under disorderly conduct

Refusing Law Enforcement:
Uncooperative behavior with a member of the law enforcement specifically when resisting orders to exit, disperse, and remove oneself from the premises falls under the offense of disorderly conduct.

Unlawful Assembly:
Gathering with other individuals while wearing garments to obscure, conceal and/or hide facial identification features and engaging in acts that would willfully break a US Law is disorderly conduct. 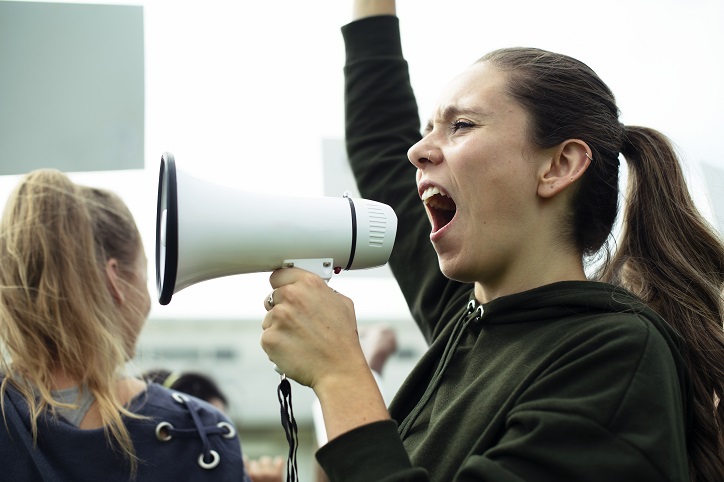 When Is Disorderly Conduct Not an Unclassified Misdemeanor?

Disturbing a funeral procession and/or burial by the display of unruly conduct is a federal crime.

This law is in effect in the proximity of all funerals from one hour before the beginning of the funeral and lasts until 2 hours after the conclusion of the same funeral.

This is a Class A Misdemeanor for first offenders and a Class F Felony for further offenses.

What Are the Punishments for Disorderly Conduct in Delaware?

Disorderly conduct is classified as an unclassified misdemeanor in the State of Delaware.

Disorderly conduct laws are broad and intended for the purpose of maintaining peace.

Individuals charged with disorderly conduct without any prior offenses or previous criminal history might be subjected to a diversion program to avoid a trial.

A diversion program includes the individual in question to commit to a probationary period wherein they maintain lawful behavior in exchange for the charges being dropped and expunged from their personal record.

Individuals convicted of an unclassified misdemeanor face a punishment of imprisonment of no more than 30 days and/or a fine limited to $575 according to Delaware Code 11, Statute 4206.