A somewhat small American city situated in a state called Alabama, Demopolis has 2 constituent neighborhoods and has an approximate population of about 7,019 people. The city is Alabama’s 83rd largest community.

The city is not predominated by purely white-collar or blue-collar jobs. Rather, it features a mixed workforce comprising of white-collar, as well as, blue-collar jobs. Demopolis is a city with professionals, office and sales workers, and service providers. You will come across plenty of residents here who are working in fields like management occupations (9.28 percent), sales jobs (11.91 percent), and office & admin support (12.26 percent).

It is also interesting to note that it is an extremely car-oriented city. About 88.18 percent of the inhabitants travel to workplaces in their private automobiles instead of using a public transport, walking, or bicycling. The reason for this is it is a small city and the majority of its residents tends to drive out or walk. Plus, the town does not have an adequately dense or large population to support a proper public transportation system. There are many rural roads in Demopolis with houses usually far apart from one another. Several of its inhabitants usually need to drive out to do their regular shopping. 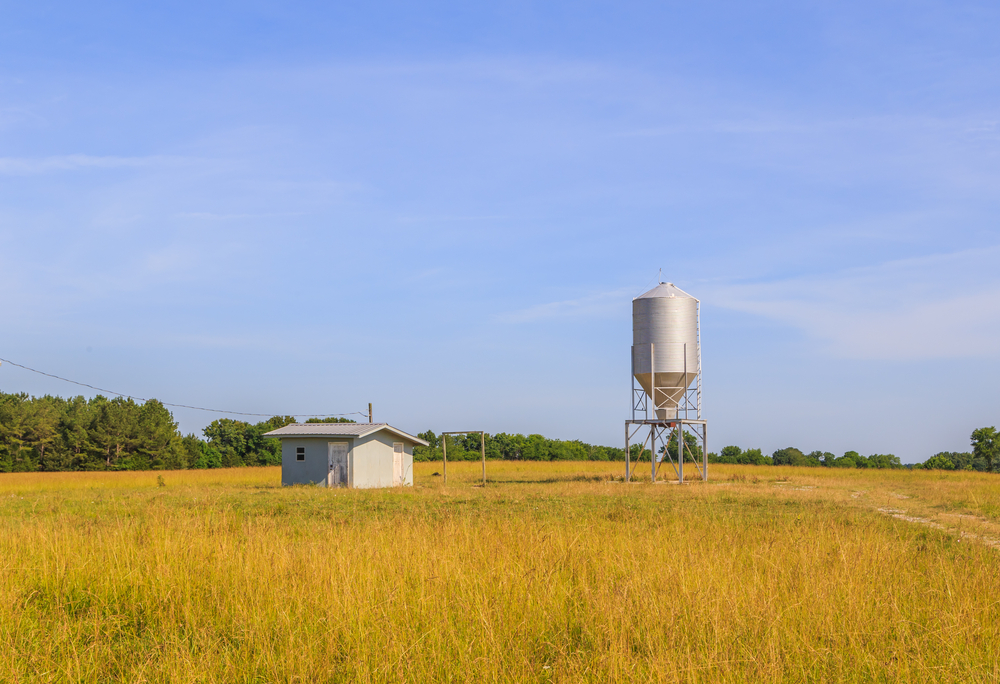 The city of Demopolis has residents with an education level of 21.84 percent, which is little above the national average for all the towns and cities in the United States of America. Out of the adult population in the age group of twenty-five and older in the city, 21.05 percent have a minimum of a bachelor’s degree.

Demopolis has a crime index of 13, which signifies that it is safer than 13 percent of the U.S. cities. The city’s crime rate is significantly higher as compared to the country average cutting across all American communities from the smallest to the largest. Though it stands at thirty-six crimes per 1,000 residents, the city is not one of those communities that have the highest crime rate in the country. The possibility of falling prey to property or violent crime in the city is one in 28.

According to FBI crime data, it is not considered as one of America’s safest communities. As far as Alabama is concerned, Demopolis’ crime rate is more than 72 percent of the towns and cities of varying sizes in Alabama.

Interestingly, when Demopolis is compared with other communities having a similar population, then its combined property and violent crimes are also more than average.

It was found in the analysis that the violent rate of crime rate in Demopolis is one of nation’s highest cutting across communities of varying sizes both small and large. When the crime data reported by FBI was analyzed by NeighborhoodScout, it was discovered that a person’s chance of being a sufferer in one of the crimes in the city is 1 in 180. 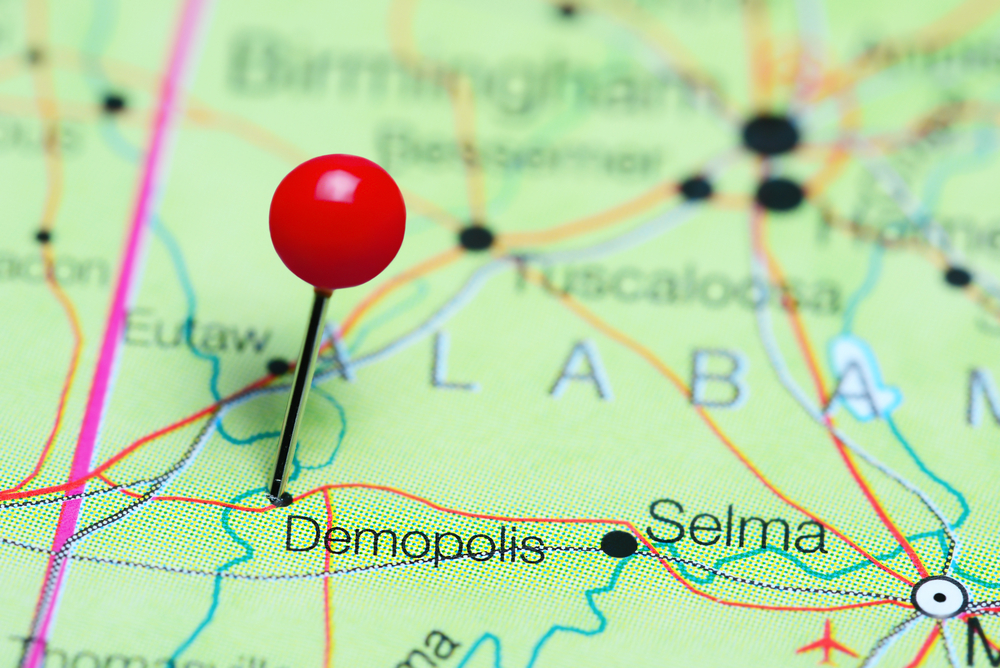 NeighborhoodScout’s analysis is based on the FBI reported number of homicides, as well as the number of people residing in Demopolis. The analysis illuminates that the city has one of the country’s higher murder rates as compared to towns and cities with different population sizes from the tiniest to the largest.

The same analysis also highlights that the property crime rate in Demopolis is thirty per 1.000 residents. The statistics make it a city where there is a possibility of encountering a property crime, which is above average as compared to all American communities of varying population sizes. Forms of property crimes include larceny, arson, and burglary. A person’s risk of falling prey to any of the above property crimes in this city is 1 in thirty-three.