Des Plaines is a beautiful community and also the 20th largest in Illinois. There are 18 constituent neighborhoods which all together house a population of 58,141 people. While the house value of homes in Des Plaines is expensive when compared to other places in Illinois, it doesn’t hold a candle to the most expensive real estate in the United States of America.

Des Plaines is different from other cities when you look at the occupations of its population. There isn't clear domination of white-collar or blue-collar occupations in the local economy. It is mixed when compared to the local economies of other localities. When you look at the whole picture, Des Plaines is a city filled with a mixture of office workers, managers as well as professionals.

People who work in the office and administrative support make up 14.55% of the workforce in Des Plaines. They are followed by people who work sales jobs and management occupations. These people make up 11.49% and 9.71% of the workforce respectively. One of the most interesting things about Des Plaines is that there are more people here who work in computers and mathematics than almost 95% of the places in America. 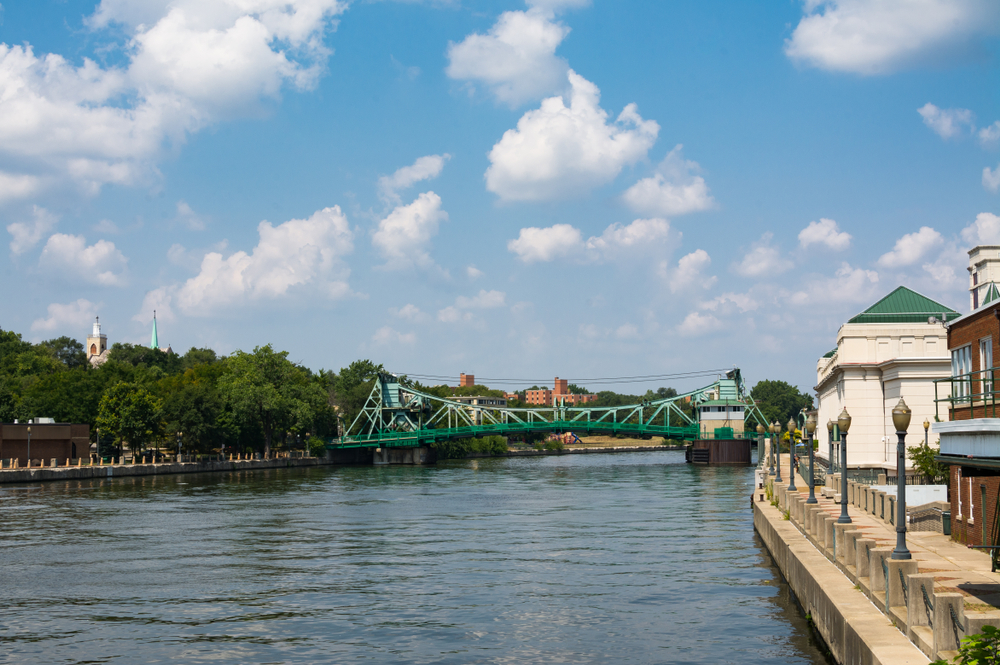 35.25% of the people of Des Plaines have a bachelor’s degree with some of them even having an advanced degree. This is quite high when compared to the average of the United States.

It is a very ethnically diverse place with many residents reporting their race to be White. In addition to this, there is a large Hispanic community in Des Plaines. If you look at the statistics, 18.12% of the people of Des Plaines have Hispanic or Latino origins. Other people can trace their ancestries back to Polish, Italian, Irish and English people.

30.76% of the people living in Des Plaines were born outside of the United States. English is used by most of the people to communicate. Other languages used are Spanish and Polish. 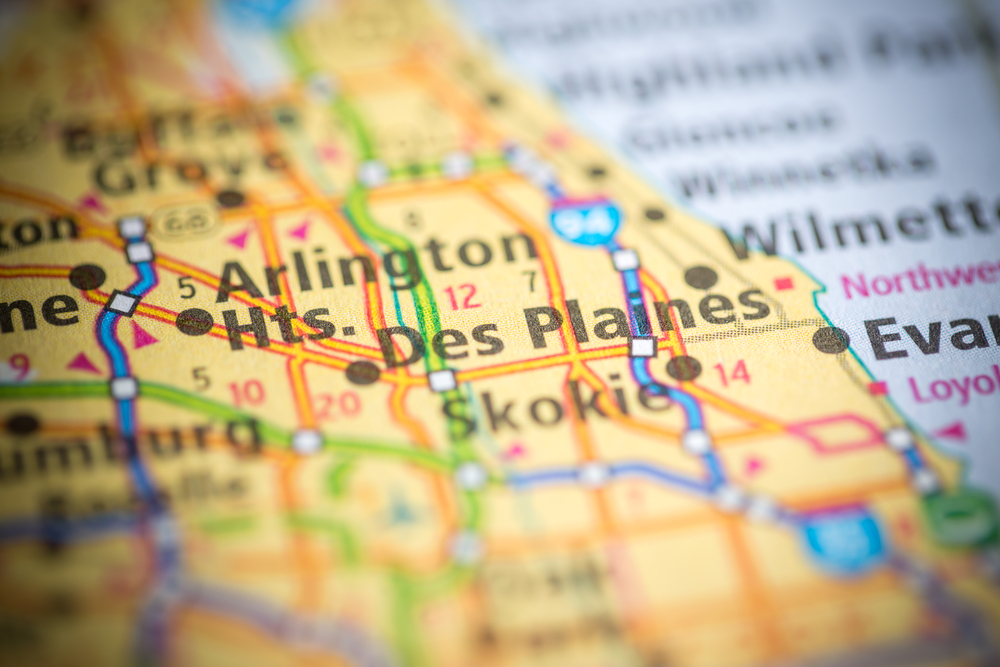 When you look at Des Plaines and compare it to towns and cities which have populations similar in size to Des Plaines, you will notice that the crime rate in Des Plaines is in the bottom of the list which means that it is very safe for a place of its size.

Violent crime in Des Plaines is below the national average. Violent crime refers to crimes such as rape, aggravated assault, murder, and robbery. Your chance of being a victim of a violent crime is a shockingly low 1 in 1292 which translates to 1 for every 1000 people.

Regarding property crimes, the results are equally as good. Property crimes refer to arson, motor vehicle theft, larceny, and burglary. Your chance of being a victim of property crime is 1 in 107.

Regardless of the safety of a place, it is important to keep a clear head and use a little bit of common sense to keep you and everyone else around you safe.