Located in the Henry, Dale and Houston counties, Dothan was established as a town in the year of 1885 in the southeast corner of the state of Alabama and covers a land area of 89.4 square miles. It is Houston County's youngest city and was incorporated in the year 1903. In the Winegrass region of the state, the town serves as a center for industry and commerce and owes the success of its agriculture industry to its rich soil. In 1910, the city became one of the world largest producers of peanuts.

In Native American history, the city served as a trading post for the Creek and Yamassee. The early settlers from Georgia named it Poplar Head and by the 1860s about 19 families were living in the region. The name was later changed to Dothan based on a small village which appears in the Bible. 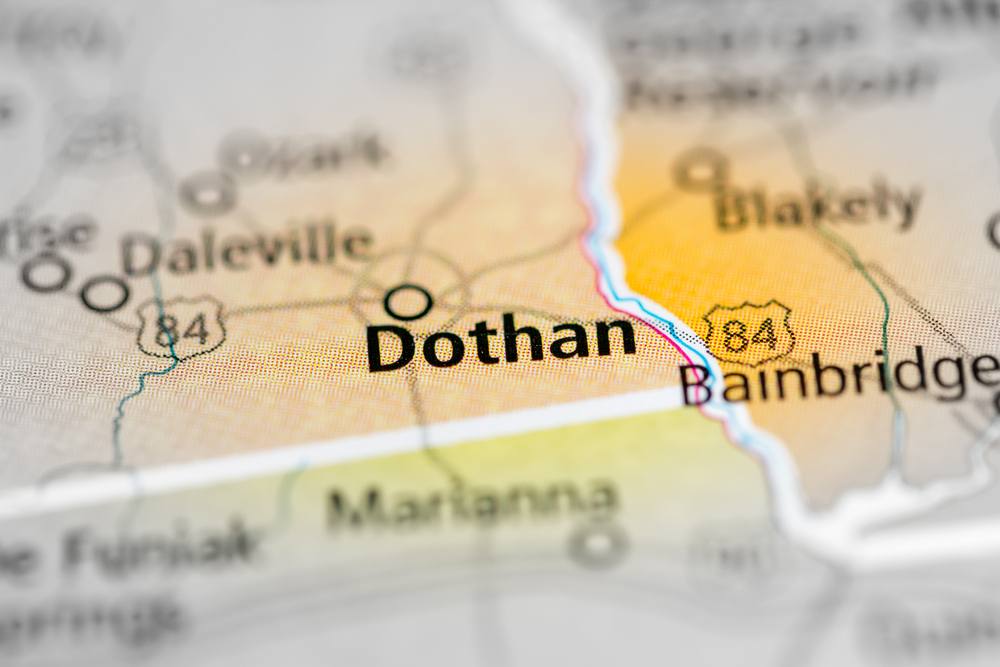 According to the statistics produced by the Uniform Crime Reporting (UCR) program of the United States Federal Bureau of Investigations (FBI) in 2016, the city of Dothan reported a total of 5,737 offenses. Among them were five cases of murder and nonnegligent manslaughter, 36 cases of rape, 80 cases of robbery, 2,808 cases of property crimes, 681 cases of burglary, 1,963 cases of larceny-theft and 164 cases of motor vehicle thefts. 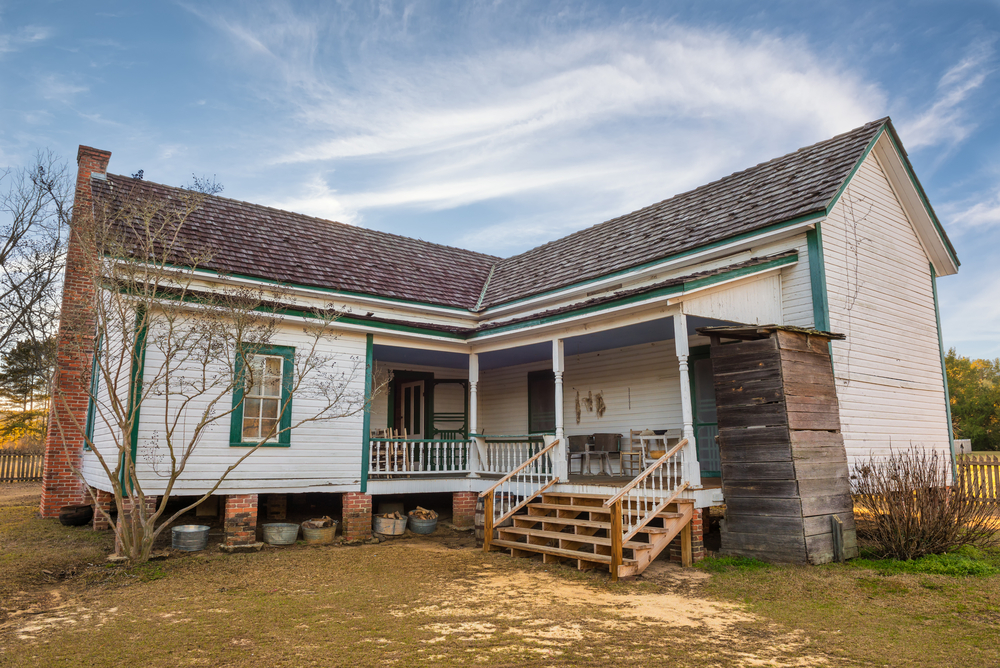 In order to combat crime in the region, the law enforcement agency of Dothan has 161 sworn officers among whom 152 are male and nine are female. It also has civilian personnel including 19 men and 53 women. The Dothan Regional airport has a total of seven employees appointed.