A village in Illinois’s DuPage County, Pierce Downer founded Downers Grove in 1832. The community falls under Chicago’s south-western suburb and has a bustling economy. Throughout the village, you will find well-renowned businesses, nationally, regionally, and locally. The retail economy of the community receives excellent support from service centers, vehicle dealerships, and classic automobile dealerships.

If you wish to visit Downer Grove, whether it is for professional or leisure reasons, it is vital you know everything about this village.

According to the felony statistics of the village, crime figures are quite close to the average for all the cities and communities throughout America. The crime index for Downer Grove is 52, which makes it at least 52% safer than the cities in the United States. There were 33 annual violent and 652 property crimes in the village. The crime rate in the community is 13.85, which is lower than the average for the United States. 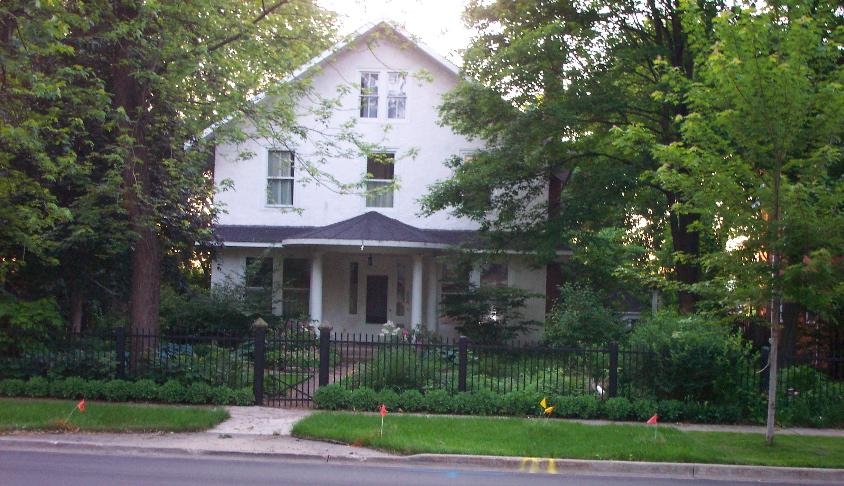 In 2016, there were zero murders, seven rapes, seven robberies, and 19 assaults, which come under violent crimes. During the same year, there were 66 burglaries, 555 thefts, 30 auto thefts, and three cases of arson, which falls under property crimes. Becoming a violent crime victim in the village has a probability of 1 in 1,499. Similarly, there is a 1 in 76 chance of falling prey to property crimes in the community.

Some of the most frequent crimes which took place last year in the village are as follows – 58 counts of disorder, 29 cases of assault, 29 instances of theft, 23 reports of property crime, 18 cases of assault with deadly weapon. According to the latest data available, 14 registered sex offenders are living within the village limits. The ratio of inhabitants to sex offenders is 3,535 to 1, much lower than the figures of DuPage County and Illinois.

The latest estimates indicate that at least 49,540 people are living in Downer Grove, which makes it the state’s 30th largest city. However, the village experienced a negative annual growth rate of 0.14% in 2017. 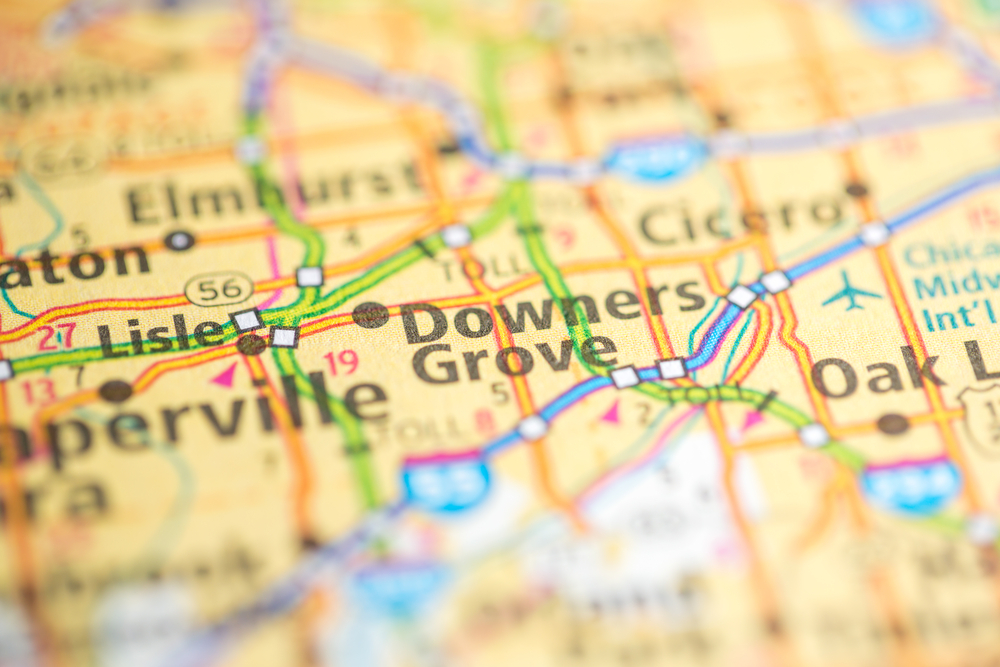