33 miles west of Philadelphia, in Chester County, Pennsylvania, the borough of Downingtown is located. Quite a small and beautiful city in the state of Pennsylvania, Downingtown, is known for its rich cultural legacy dating World War times. The borough is small in size, it has a population of 7,940 people. It is considered to be the 164th largest community that can be found in Pennsylvania, United States. It has 9 constituent neighborhoods. 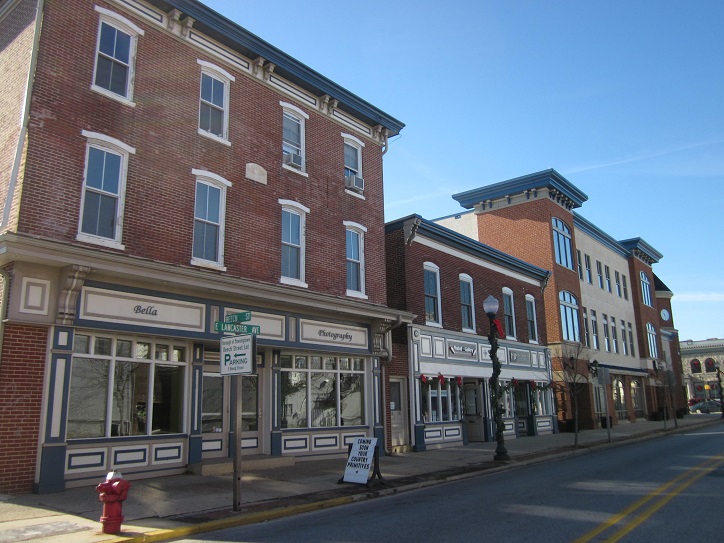 Almost 4,589 people find employment in Downingtown. It can not be classified as either a blue or white collared city as it has a population who find employment in various sectors. However, most inhabitants of the place are specialized in Wholesale trade; Manufacturing; and Transportation & Warehousing. More well to do employees find employment in Real Estate, Rental & Leasing ($53,833), Finance & Insurance ($51,818), and Educational Services ($47,742).

It was noted that the median household income in Downingtown, PA is $60,130. The income inequality as measured by the GINI Index is 0.494% which is higher than the national average.

In Downingtown, the median property value is found to be $221,400. It is found to be at a higher rate of the national average by a point of 1.08 times. The national average is noted to be $205,000, indicating the expensive real estate options in the area. Though it is one of the most expensive places in Pennsylvania for buying houses, it is certainly not the most expensive place to buy a house.

The total number of crimes of 205, makes the city to have a crime index of 23 percent. A glance at the total crimes reveals that 16 were violent crimes while the rest 189 were property-related crimes. Though Downingtown has a crime rate of 26 crimes per 1000 residents, it certainly does not make it a very unsafe place in the whole of Pennsylvania or even the US. 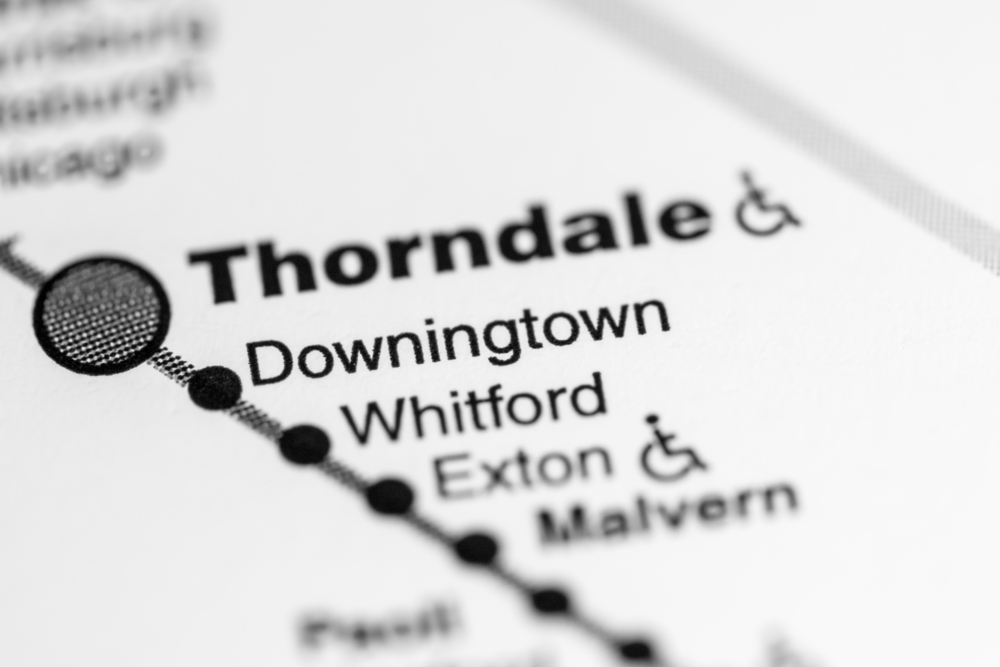 There is a 1 in 39 chance of falling victim to either property or violent crime if one is in Downingtown. Downingtown is not regarded as a very safe place by the Federal Bureau of Investigations or FBI. It has a crime rate that is higher than 86% of cities in the US.

A study conducted by NeighborhoodScout based on the data provided by FBI showed that Downingtown has a very high crime rate in the whole of US. The rate of violent crime in the city is estimated to be 1 in 494 among all its residents.

The violent crimes that are taken into consideration here are non-negligent manslaughter, murder, rape, aggravated assault, and armed robbery. The same study by NeighborhoodScout also revealed that the rate of property crime in the city is 24 per 1,000 residents. Property crimes here means motor vehicle theft, arson, larceny, and burglary. The rate of property related crime here is above the national average.