Situated in the American state of Texas, Edinburg is a medium-size but relatively larger city. It has 17 constituent neighborhoods and is Texas’ 43rd largest community. The city has an approximate population of about 87,650 residents.

Contrary to many cities in the United States where either blue-collar or white-collar jobs dominate the local economies, Edinburg happens to have a mix of both blue-collar, as well as, white-collar occupations. In other words, it is not predominated by either of the above occupations. In all, Edinburg is considered as a city of service providers, office and sales workers, and professionals. One would come across many such people in this city where professionals are engaged in sales jobs (10.64 percent), teaching (13.24 percent), and office & admin support (14.19 percent).

Similar to many other locations in the United States, a majority of the city’s residents use a private vehicle to travel to work. However, it is interesting to note that quite a large number of the city’s inhabitants use the public transit facility in the city for their regular commuting, which is usually by taking a bus. 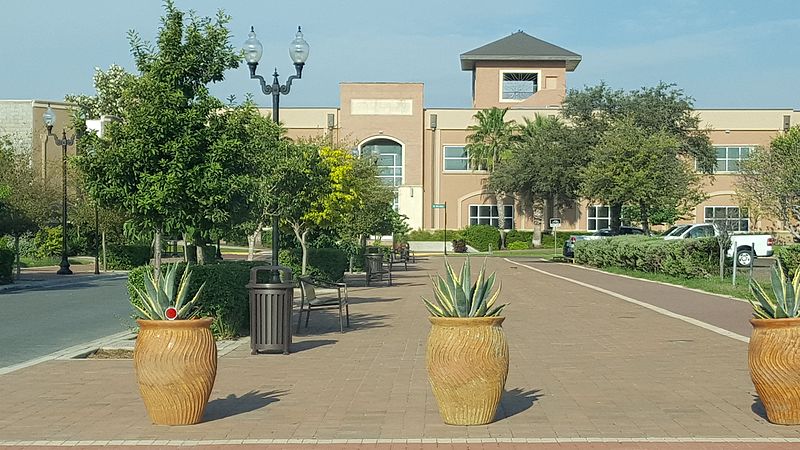 The citizens of Edinburg have a higher education level as compared to a usual American community. About 29.93 percent of the adult population in the city has a minimum of a bachelor’s degree.

In 2010, Edinburg’s per capita income was 18,204 USD that belongs to the lower middle-income group as compared to Texas while in comparison to the other parts of the United States; it falls under the low-income category. At the same time, the city comprises of poor, as well as, affluent people.

The city is also known for its ethnically diverse population. Spanish is the most extensively used language in Edinburg. Some other major languages used here are Tagalog and English.

Edinburg has a crime index of 5 meaning that it is safer in comparison to just 5 percent of the cities in the United States. The city’s rate of crime is 54 per 1,000 inhabitants. The figure makes the city a place with the highest rates of crime in the United States in comparison to all American communities having different sizes. A person’s possibility of falling prey to either property or violent crime in this city is 1 in 19. In comparison to Texas, Edinburg’s rate of crime is higher when compared to 96 percent of the state’s communities. 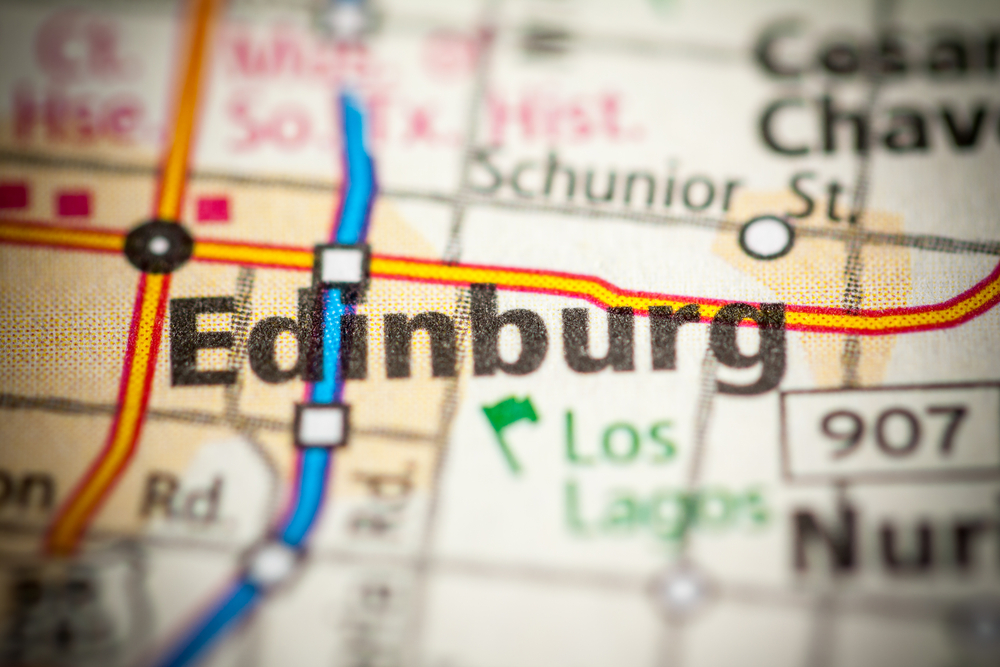 Also, it is crucial to draw a comparison to the crime rate of the city with communities of similar sizes. NeighborhoodScout discovered that the city combined rate of property and violent crime are considerably high in comparison to communities having similar population size.

It was also revealed from Edinburg’s crime analysis that the city’s violent crime occurs at a higher rate in comparison to different popular sizes in the country like rape, murder, aggravated assault, or armed robbery is one in 231. The figure is equivalent to a violent crime rate of four per 1,000 residents in Edinburg.