El Paso is a city and seat of the El Paso County of Texas. The city is host to the Sun Bowl game, which is the second oldest bowl game in the USA. The city is home to many military establishments, including Fort Bliss. It is 256.3 square miles in size. The city has a mix of cold desert and hot desert climate with hot summers and dry, humid and cool winters. 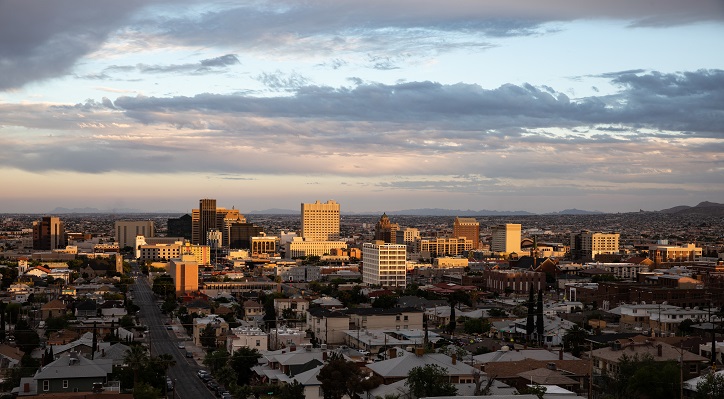 The major employers in El Paso in terms of industry sector were Healthcare (13.4%), Education (12.2%) and Retail (11.9%). The city has a mixed workforce with equal white-collar and blue-collar workers. Most people work in office administration, sales, and management. The majority of people use public transport for commuting.

In terms of race and ethnicity, a large majority of the population (80.2%) were Hispanic in origin. Spanish is the most common language in El Paso, followed by English. Around 24.4% of the residents of El Paso were born outside the USA.

You can perform a Full Background Check on any person in Texas with GoLookUp!