Elgin is a city in the Kane County and is located 34 miles west of Chicago, Illinois. If you go back in time, the city of Elgin was originally inhabited by Native American tribes. The Whites began settling in where Elgin is today after the Black Hawk Indian War in 1832. The city was established by two brothers from New York in 1849. Their names were James T. Gifford and Hezekiah Gifford.

History buffs are well catered to at the Elgin Public Museum, Elgin Fire Barn No. 5 and at the Elgin Area Historical Society Museums. 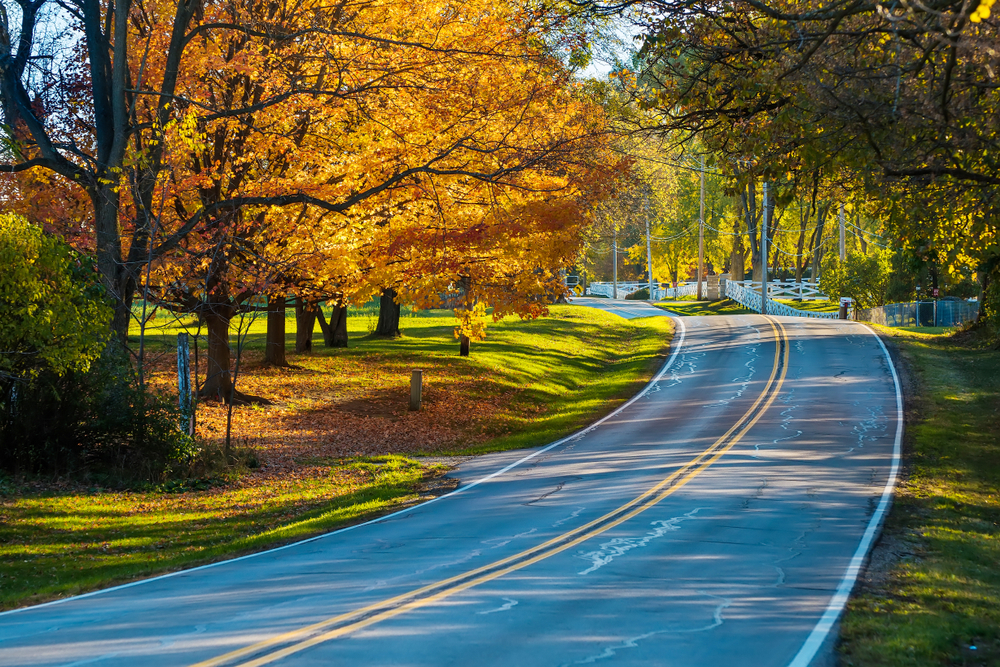 49.7% of the people are married with the average household size being 3. 24.3% of the population has a bachelor’s degree or higher. 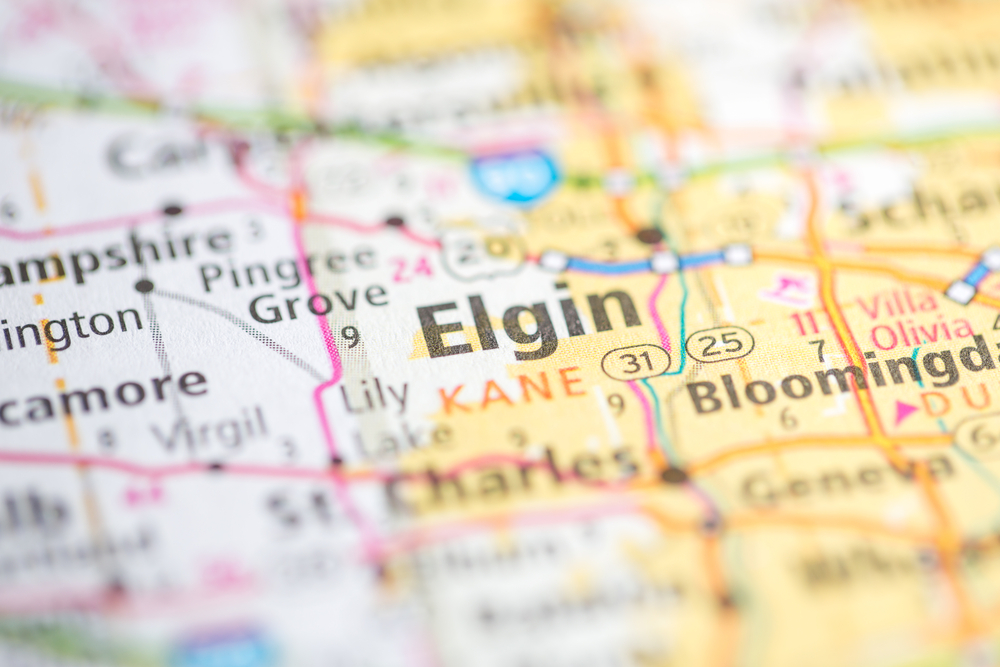 It is important to look at local criminal activity because national criminal trends aren’t indicative of what’s happening on a local scale.

The overall crime rate of Elgin is 16 for every 100,000 residents. This statistic puts its crime rate near the average level when compared to cities and towns of all sizes around the United States.

If you look at FBI crime data, you’ll notice that your chance of being a victim of a crime is 1 in 62 in Elgin. When compared to communities with similar population sizes, Elgin’s crime rate is lower. This means that Elgin is one of the safer places to live in America.

Your chance of being a victim of a violent crime in Elgin is 1 in 475. Violent crime refers to crimes such as robbery, aggravated assault, rape, and murder. The rate of property crime in Elgin is 14 for every 1,000 residents. Property crime refers to burglary, larceny, arson, and grand theft auto. This is near the average when looked at all of the cities and towns of America.

If you're worried about your safety, it is important to know that a clear head and common sense go a very long way in ensuring that you and the people around you remain safe.