The city of Erie is situated on Lake Erie’s shore of the Erie County, Pennsylvania in the USA. The city is the fourth largest in the state of Pennsylvania and Northern Pennsylvania; it is the largest.

Erie is loaded with rich resources because of its affinity to Lake Erie which is why it has been occupied by people belonging to indigenous cultures. It was not always a majority of whites in the city, but before they arrived and settled, Erie was occupied by Eriez Indians. This is where the name of the city as well as the lake originates from. They are named after the Eriez Indians. The city was first expedited by the French in 1615 who built the Fort Presque Isle. The Britishers then occupied it, but it was later burned down by the Seneca.

The city was geographically connected to New York but wasn’t legally a part of America until 1784. It came under the dominion of America after a treaty was signed with the Iroquois. Erie has approved the prestige of a city in the year 1851, and before this, there was no record of permanent settlement. 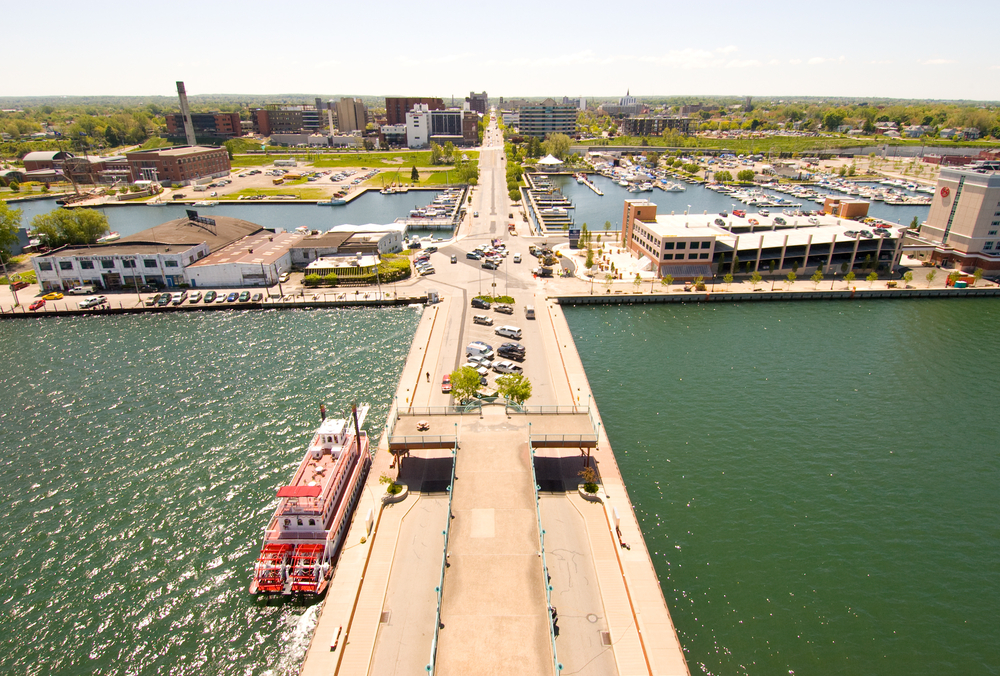 Before the status of the city changed to the settlement, there was a dispute between Pennsylvania and New York as to which state will get the city of Erie under its territory. Post certain political influences and actions the city was allotted to Pennsylvania and all the land was sold back to the state.

The ships that were used to fight the battle with the British in the War of 1812 were built in the city of Erie. The city is also home to 2 lighthouses out of which one is the oldest in the Great Lakes called Erie Land Lighthouse, and the other is situated on the Presque Isle.

The city also has the quarter of its jobs in the manufacturing industry and has the country's for four plastic companies established. The largest employer in the city is General Electric that manufactures trains. 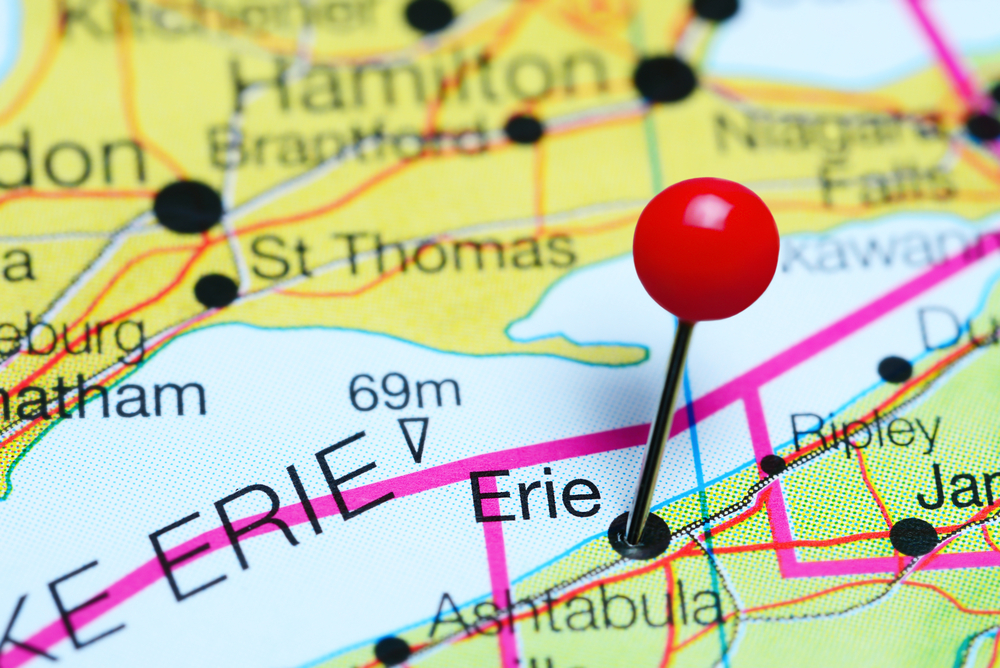 Erie can be considered to be a safe city to live in as compared to other cities in the USA. It has a crime rate that falls 5% below the national average of USA. The crimes per 100,000 residents have been accounted to be 7.16 on a daily basis, and it is considered to be 35% safer than other cities in the USA. In the city of Erie, the probability of becoming a victim of a crime, whether it is a violent crime or property crime, is 1 in 39 making it a relatively less crime affected the city.

The crime rate in Erie is low in comparison to other cities in the USA but yet, considering this fact, the rate of crimes reported is not very high. It is almost equal to the national and state average of USA and Pennsylvania respectively. Regarding violent crimes, for every 100,000 residents only six murders, 32 rapes, 98 robberies, and 170 assaults are reported bringing to a total of 306 incidents. Then regarding property crimes, for every 100,000 residents only 531 burglaries, 1,619 thefts, and 108 vehicle thefts are reported bringing to a total of 2,258 which is not much higher than the total of USA and Pennsylvania.