Evanston can found near Lake Michigan in Cook County. It was established in 1836 and is recognized as a suburb of Chicago. Before the arrival of the Europeans, the area was home to the Native American tribe called the Potawatomis. The tribe relocated to Iowa sometime in the 1830s.

You can find the beautiful Northwestern University in Evanston. It is so beautiful; it has been named the most beautiful college campus in the Midwest. Much of its beauty is attributed to the gorgeous Lake Michigan which runs alongside it.

The name Evanston is a tribute to the founder of Northwestern University, John Evans. There are many attractions in Evanston. The beaches are particularly popular with tourists. Some of the most popular beach areas include the Lighthouse Beach, Dempster/Greenwood St. Beach and Clark Street Beach. These are just a few of the many famous beaches in Evanston. If beaches aren’t your thing, there are plenty of other attractions including the likes of the Evanston History Center, the Frances Willard House as well as the Mary and Leigh Block Museum of Art. 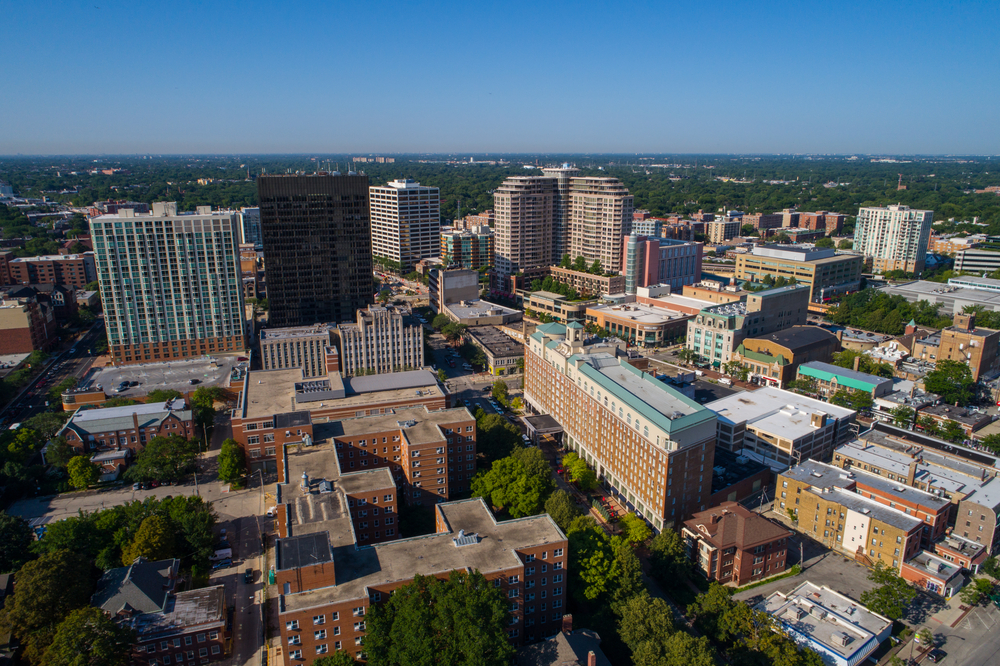 41.6% of the people in Evanston are married. The average size of a household at Elgin is 2. Evanston looks like a place filled with very educated people because 65.9% of the population has a bachelor’s degree or higher. The median earnings of people without a high school qualification is $19,052 while the median earnings of people with a high school degree are $31,993.

There has been a decline in crime when you look at the big picture aka the United States. However, it is important to know that trends on a national level aren't an accurate representation of criminal trends on a local level. This is why it's important to look at local crime statistics.

It is important to understand that these numbers do not paint the whole picture. Many crimes such as rape are notoriously underreported. 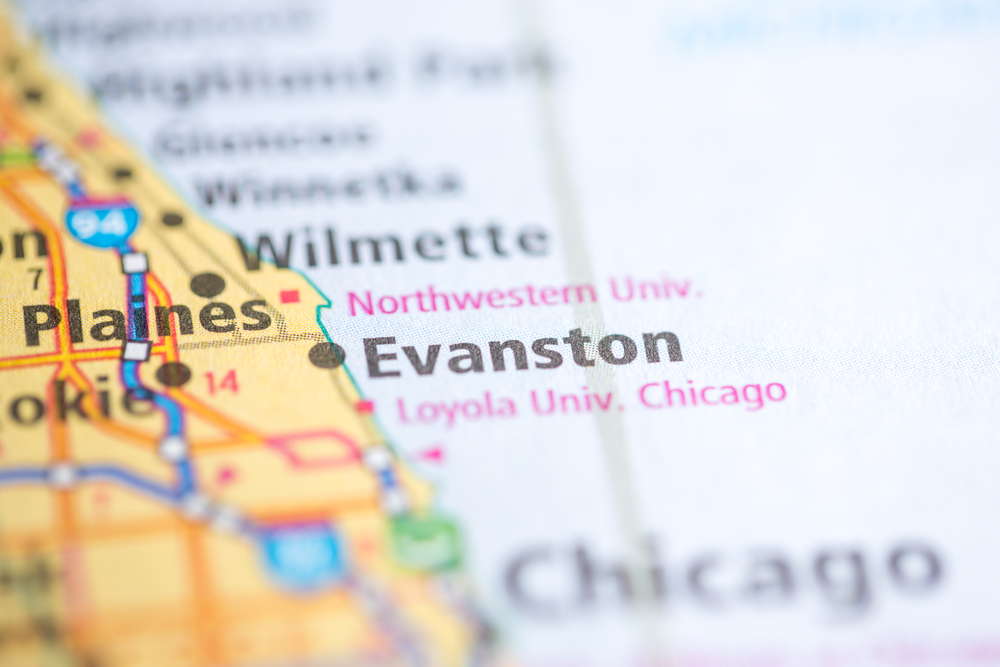 It is comforting to see that crime is decreasing in the area. The local authorities should be commended for their hard work and diligence.

If you’re still worried about safety in Evanston, Illinois, you needn’t be. It is one of the safer areas in Illinois. You should also remember that a clear head and a little bit of common sense goes a long way in making sure that you as well as everyone around you stays safe.