Exton is a census-designated place or CDP, which is located in Chester County, Pennsylvania. Lying at the intersection of U.S Route 30 and Pennsylvania Route 100, Exton has a total area of 8.3 square kilometers or 3.2 square miles.

In the late 1940s, Newcomen Society of the United States, a non-profit educational foundation which is now dissolved, made Exton its home. The campus was built beautifully, situated on Newcomen Road. It overlooked farmland and had featured offices, a museum, library, printing shop, guest houses, a bell tower, and a chapel.

However, the property was sold sometime in the late 1990s. The campus still stands today, serving Exton as a well-known landmark and is also the headquarter of a business. Let’s learn more about Exton, its residents, crime rate and what life is like there.

According to recent data, 50.7 percent of the population is female, while 49.3 percent is male. 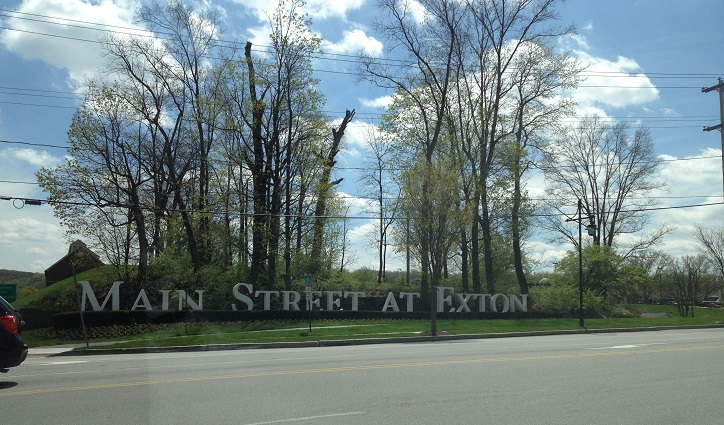 The median age of the population at Exton is 39.8 years, which is lower than the Pennsylvania median age of 40.6 years. Fifty-five percent of the population is married, while 26.5 percent have never been married. The estimated median household income as of 2016 was $74,886, which is much higher than the Pennsylvania median household income of $56,907. Per capita income was estimated at $45,054.

A huge portion of the population, 97.5 percent to be specific, has a high school degree or a higher level of education. 61.4 percent of Exton’s population has a college education or higher, while 26.5 percent have a graduate or professional degree. Unsurprisingly, considering the high rates and levels of education here, the unemployment rate is low at just 3.2 percent.

A majority of the population, 24 percent to be specific, work in professional, scientific and technical services, followed by manufacturing, which employs 22 percent of Exton’s population. The retail trade industry employs about 16 percent of the residents, while construction employs about 7 percent. 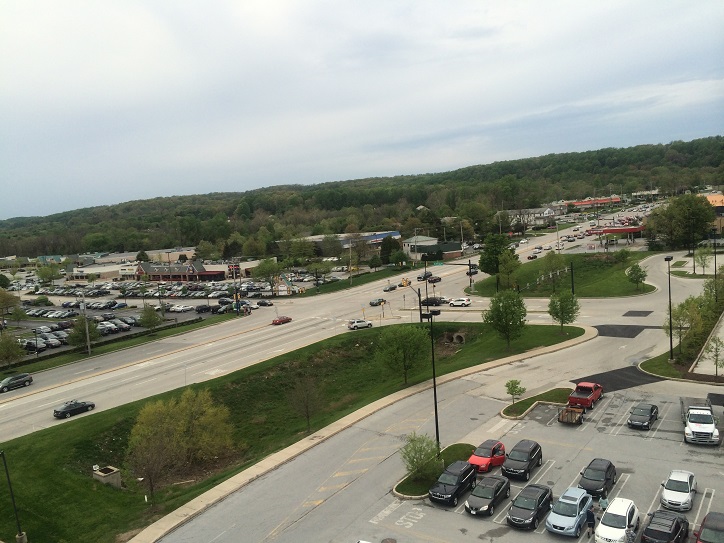 According to neighborhoodscout.com, Exton is safer than 65 percent of towns and cities in America. Also, its crime rate is lower than 57 percent of all communities in the state of Pennsylvania. This means that in Exton, your chance of becoming a victim of any kind of crime is just one in 94, which is extremely low compared to the fact that in America itself, your chances for becoming a crime victim are one in 35.

Exton also has a property crime rate, which is much lower than the national average. Burglary, auto theft, larceny, and arson are less likely to happen to you. Your chances of becoming a victim of property crime in Exton is only one in 100.