It is a medium-sized city on the coast, which is situated in a state called Alabama in the United States of America. It has 5 constituent neighborhoods and a population about 19,421 people. It is Alabama’s 38th biggest community.

The real estate in the city of Fairhope is one of the costliest in Alabama through the house values here do not compare to America’s most expensive cities in terms of real estate. It is undoubtedly a city with white-collar jobs as about 88.01 percent of its total workforce is working in such jobs, which is clearly higher than the national average. The city is a home for professions like service providers, office & sale workers, and other professionals. In fact, there are many people who reside in Fairhope and work in sales jobs (10.88 percent), healthcare (12.53 percent), and administrative support (13.91 percent). 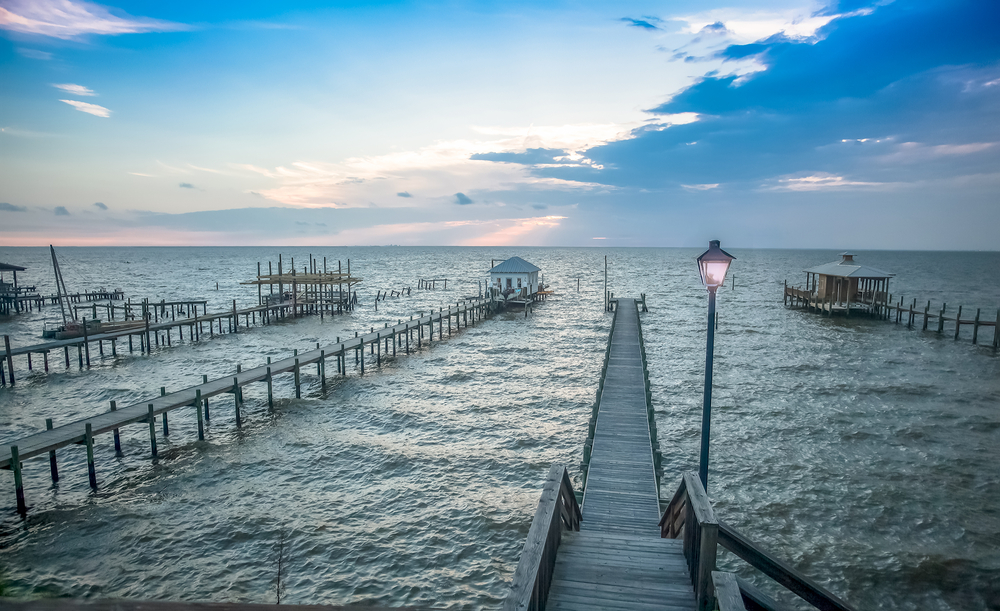 The city’s crime rate is significantly on a higher side as compared to the average of the nation in all the communities in the United States of America from the smallest to the largest. However, Fairhope has thirty-five crimes per 1,000 residents, which does not make it one of those communities that are notorious for having the highest crime rate.

The possibility of falling prey of either property or violent crime in this city is one in twenty-eight. According to an analysis done on the crime data of FBI, the city does not feature among America’s safest communities. In relation to the state of Alabama, its crime rate is more than 71 percent of the towns and cities of varying sizes in the state.

Most importantly, when the city is compared to many other communities with a similar population, then the crime rate of the Fairhope (when taken both property and violent crimes together) is significantly more than the average.

The next step would be to take a closer look at the violent crime incidences specifically followed by the property crimes. It is crucial as the overall rate of crime can be highlighted further by understanding whether property crimes, violent crimes both contribute primarily to Fairhope’s general crime rate.

The research was done by NeiighborhoodScout and also highlights that the violent crime rate in Fairhope is two per 1,000 residents that is similar to the average for all American communities irrespective of their population sizes. Violent crimes included, as well as, tracked in this rate are rape, non-negligent manslaughter, murder, aggravated assault, and armed robbery.

Just like the country’s national average, the same analysis also illuminates that a person’s possibility of being a sufferer of a violent crime incident in the city is 1 in 539.

NeighborhoodScout’s analysis also highlights that the property crime rate in Fairhope is thirty-three per 1.000 populations. The data makes the city an area with an above average risk of falling prey to a property crime in comparison to all other American communities of varying population sizes. Types of motor vehicle heft are burglary, motor vehicle theft, larceny, and arson. An individual has the risk of being a sufferer of any of the above-mentioned crimes as 1 in 30 in Fairhope.