What Happens If A Parent Doesn’t Follow A Court Order?

Being a parent is not just about bringing a baby into the world. It requires that the parent follows the protocol of looking after the child right from feeding the little one, has a solid education, lives in a safe environment, and so on and so forth. There are repercussions if a parent is pulled by law enforcement because of causing harm to a child. Let us look at what happens if a parent does not follow a court order.

The Upheaval of Divorce

When a couple goes through a divorce, and the child is awarded custody to one parent, the said parent should follow the legal agreement to the tee. Divorce itself is an upheaval to a child. If the parent awarded custody does not follow the court order s/he may be in contempt of court. The judge in a family court can impose a judgment immediately if the parent is found lacking because of not following a court order. 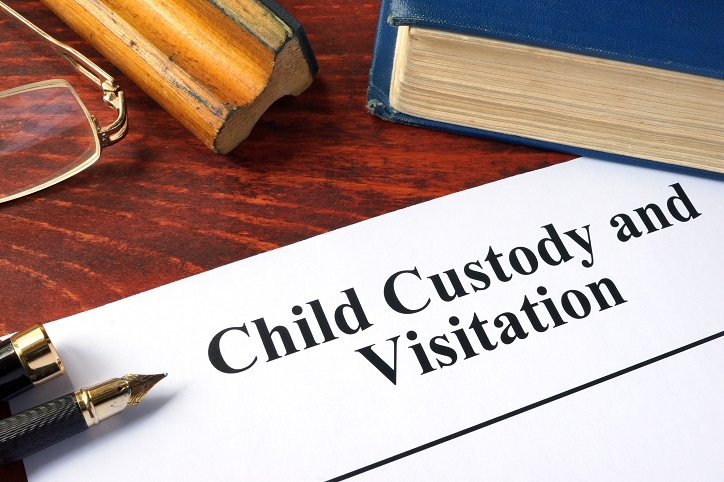 The obligation of spouses who share joint custody should ensure that they bring up the child in the right manner. Providing a safe environment with proper facilities is imperative. If a parent has been laid off, s/he must find suitable employment. The court does not take kindly to people who do not follow the letter of the law.

A Caseworker to Look into the Situation

If the environment in the home is not conducive to the child, a caseworker will be assigned to ensure that everything is in order. It is the rule of the courts, to ensure that parents do not cause harm. If a parent with a past of substance abuse has taken something to pep her/him up, with the child being in her/his custody, the judge will not take kindly to this. The parent will be pulled up or denied any contact with the child whatsoever. By not following the court order, that mandates that a parent should never cause damage to the well being of the child the parent will end up without any chance of custody. The caseworker will report her/his findings to the family court. A parent, therefore, cannot slip, once s/he is a parent, period. 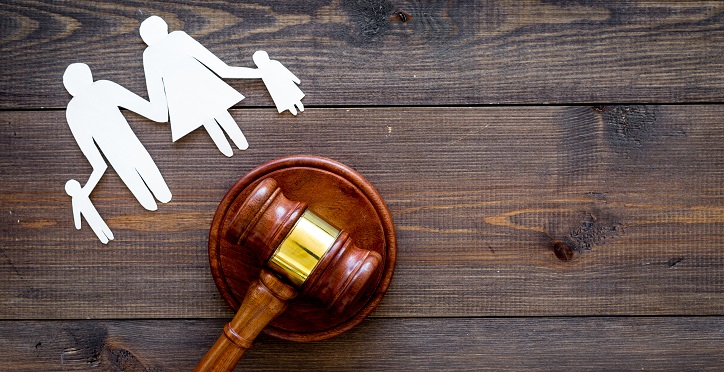 The Proof Lies in the Pudding

Evidence that a court order was violated must be provided in detail to the judge who will base her/his decision on information provided. If a violation has occurred the accused party can be served with a notice by the opposing counsel. The judge may decide that both parties have forgone their obligations and put the child to foster care. If a parent moves across state lines without informing the other party and the court, the parent will face the consequences because of erring on the court order. S/he can be denied her/his rights to full or even joint custody.

The consequences of not taking a court order seriously will be determined by the judge. If both parties agree to a settlement, accepted to the court, the parent who has not violated the court order can be provided with full custody. If for reasons that are beyond the scope of either party getting full custody, the judge will dictate a ruling and award custody to a family member with considerable merit.

At the end of the day, a child’s well being should always be paramount in the mind of a parent.