The United States authorities record and maintain data about their actions that are available to the general public. These types of records are called federal records, and they are defined as "Records include all recorded information, regardless of form or characteristics, made or received by a Federal agency under Federal law or in connection with the transaction of public business and preserved or appropriate for preservation by that agency or its legitimate successor as evidence of the organization, functions, policies, decisions, procedures, operations, or other activities of the Government or because of the informational value of the data in them".

Federal records do not include a museum or library material made or acquired and preserved solely for reference or exhibition purposes; or copies of records.

What Are Federal Agencies? 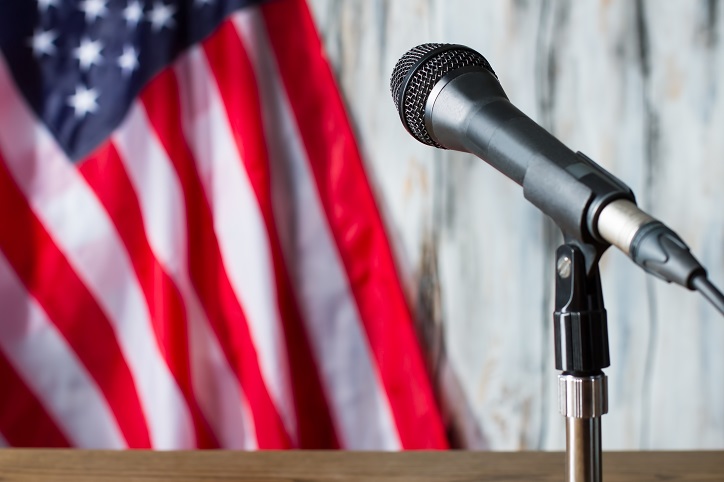 Following the recommendations of the Hoover Commission, the Federal Records Act was enacted. As required by the act, all federal agencies in the United States must establish a program for managing the records they keep along with the National Archives and Records Administration (NARA). The purpose of the act is to define the maintenance and disposal of federal records. Over the years, the act underwent several amendments to make it suitable for changing times, and to define how federal records will be handled.

There are certain federal records that are available to the public, like court records and federal inmate records. Under the Freedom of Information Act in the United States, the public can search and get access to certain court records in the jurisdiction where the cases were handled.

Federal court records can be viewed in demand, and they contain information about the parties involved in the court case, such as:

Federal inmate records have much in common with court records, as they contain the data listed above, as well as information about the inmate's location. 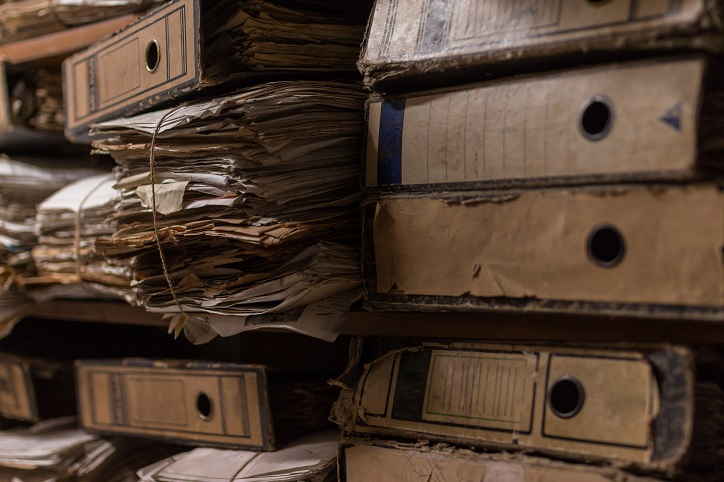 How to Search for Federal Court Records?

You can search for federal court records in the PacerPro system that provides access to court records and court dockets. The national system can provide you with data about court records, and you can also search for such records in public records directories and in courts. To get copies of federal inmate records via courts, you will need to contact the court where the case of the inmate in question was handled. By providing courts with the name of the inmate/case number, you will get the data you need. While this method will provide you with the data you are searching for, you will need to wait for several days to several weeks to get the data you need, especially if you contact courts via mail, phone or email.

These days, you do not need to leave your home to get access to court records of any kind; instead, you can use an online public records search directory, like GoLookUp. The quick search engine available on GoLookUp will provide you with information about federal inmate records. To perform the search, you will need to provide the directory with the first name and the last name of the inmate in question.

The search for the records you want to find will begin immediately, and you will be provided with a report of the inmate you searched. The search lasts several minutes, and the advanced search engine on the website will scan public records instead of you. The search results on GoLookUp will provide you with information, as well as insight, into court proceedings and the criminal history of the inmate; arrest records, sex offenses, mugshots, prior court cases, sentences, criminal records, etc., are the details you will get with the site's federal inmate records search.

Federal records are maintained by authorities in the United States and they contain valuable information about what goes in the country. Certain federal records, like court records, can be accessed by the public, and you can find them on GoLookUp.