A medium-sized city, Findlay is situated in the American state called Ohio. It is Ohio’s 29th largest community and has 9 constituent neighborhoods. The city has a rough population of about 41,321 residents.

The city’s local economy is not predominated by only white-collar or blue-collar professions. Rather, Findlay’s workforce is a mix of both these two types of occupations.

In all, the city has a combination of professionals, service providers, and office workers. There are many residents in this city who are employed in management jobs (9.92 percent), sales jobs (7.35 percent), and office & admin support (11.77 percent).

Plus, what is interesting to know is that the city has more residents associated with math and computers as opposed to 95 percent of the other locations in America. 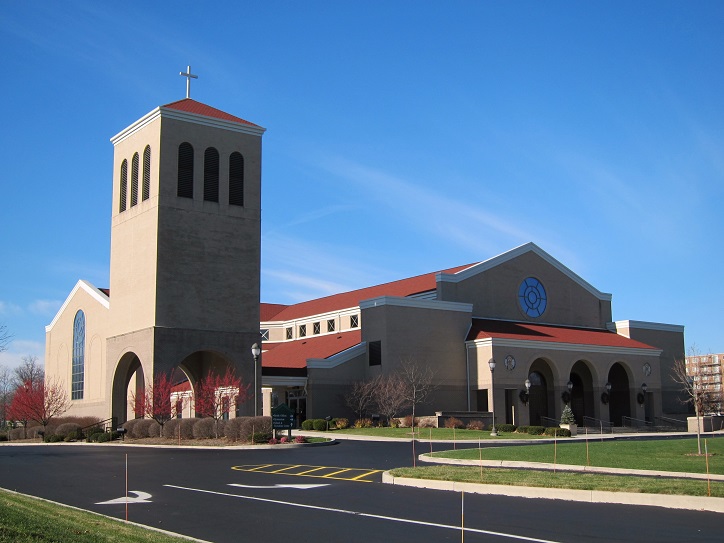 One of the top merits of living in this city is that there is less traffic congestion on its roads. It takes about 16.31 minutes on an average for the people to commute in Findlay that is relatively lower than the average for the country.

As far as the college education of the city is concerned, the residents of Findlay are comparatively better educated as opposed to a typical community in the United States at a rate of 21.84 percent. About 26.78 percent of the adult population aged 25 or more in Findlay has a minimum of a bachelor’s degree.

Findlay’s per capita income in 2010 was 26,052 USD that falls within the bracket of upper middle income in comparison to the country and Ohio. The figure is equivalent to 104,208 USD as the yearly earnings for each family with four members. At the same time, the city has a mix of affluent and poor residents.

The city features an ethnically-diverse population with many residents claiming to be White, which is followed by people of the Asian origin. Most of the people in this city use English as the most preferred language for speaking. Spanish and Arabic are the other two major languages used by the residents for communicating with one another. 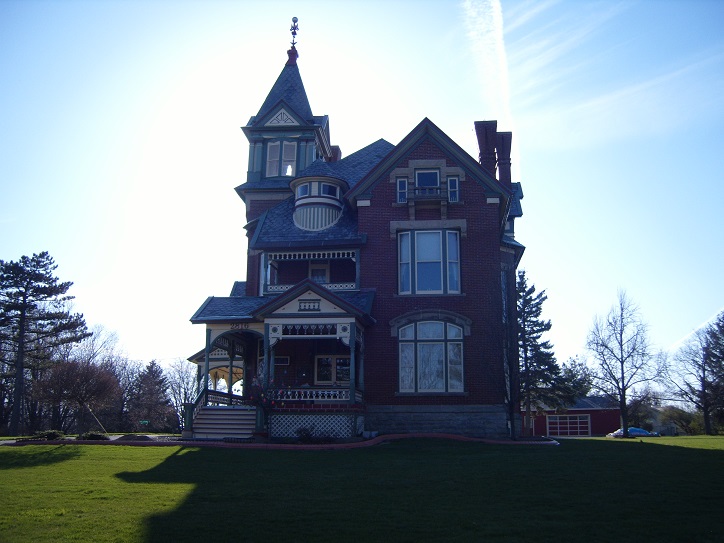 Findlay is safer in comparison to 13 percent of the other cities in the United States with a crime index of 13.

The city’s crime rate is significantly more than the country average for all American communities irrespective of their sizes. However, with 35 crimes per 1,000 inhabitants, the city does not rank among the communities having the most alarming rate of crime. An individual’s possibility of suffering from a property or violent crime in the city is 1 in twenty-nine. According to the crime data shared by FBI, it is definitely ranked among the safest American communities.

With respect to Ohio, the crime rate of Findlay is more than 91 percent of the towns and cities of varying sizes in the state.

A person’s possibility of succumbing to any violent crime here is one in 323. It is equivalent to three per 1,000 residents.

According to NeighborhoodScout’s analysis, the property crime rate in Findlay is 32 per 1,000 inhabitants. That makes it a locality with an above average possibility of suffering from a property crime in comparison to other American communities with different population sizes.

The analysis included kinds of property crimes such as burglary, arson, vehicle robbery, and larceny. An individual’s possibility of suffering from any instance of such property crimes in the city is 1 in 32.

Another crime statistics analysis highlights that there is a declining trend in the crime with respect to the data from the last 10 years. It shows that property crimes, as well as, violent crimes in the city are both on a downward trend. On the basis of this decreasing crime trend, it is expected that the city will have a lower crime rate in 2019 in comparison to 2014.

To perform the search, you need to provide authorities with the full name of the person you are searching. Afterward, you will need to pay for the search and for each copy of the public records you requested. Then, you will get the results of the search within several days or several weeks.

The search will immediately begin, and you will get a public records' report about the person you are searching. The report will include valuable information about the person in question, like arrest records, criminal records, birth and age data, marriage records, divorce records, sex registry, and much more.