Located in the northern regions of Arizona, Flagstaff is a metropolitan city. The geographic positioning of Flagstaff makes it quite popular for nature enthusiasts. On the south is the Colorado Plateau, on the west is ponderosa pine forest, and Mount Elden is in close proximity.

A short drive from the city will take you to Humphreys Peak, which is Arizona’s highest point. During the early years of this city, it depended on ranching, railroad, and lumber industries for its economy. The city continues to be popular among tourists, as it is close to Grand Canyon National Park, Meteor Crater, Route 66, and Oak Creek Canyon. 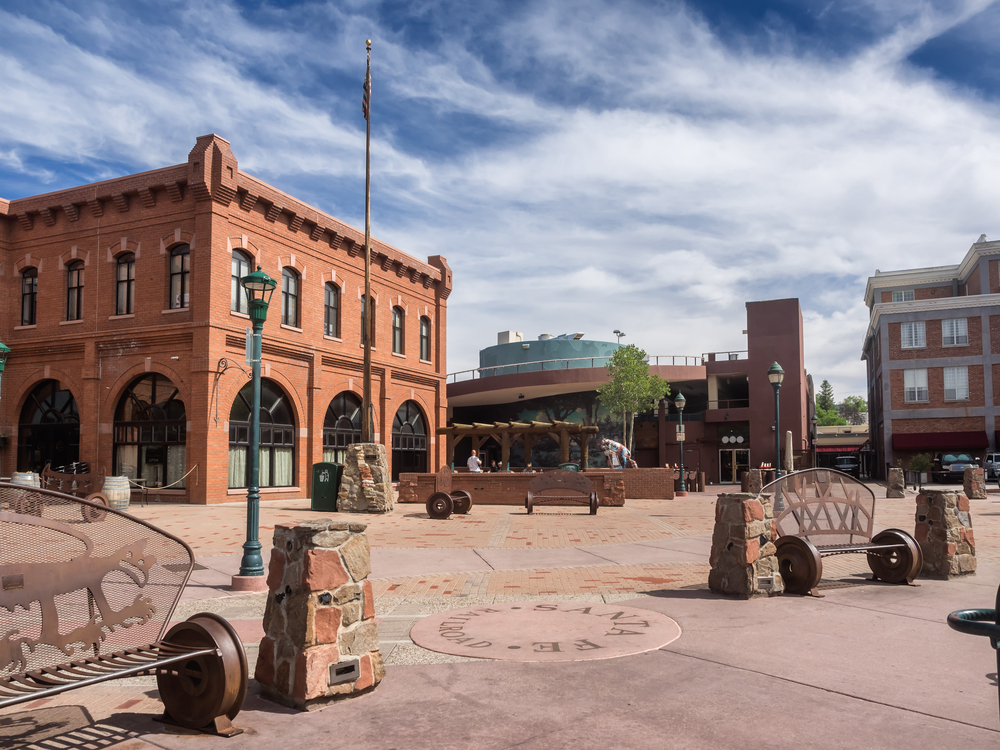 The crime index of Flagstaff, Arizona is only seven, which indicates that it is only safer than 7% of the cities in the U.S. 291 violent crimes took place, which covers rape, nonnegligent manslaughter and murder, robbery, and assault. Similarly, the number of property crimes, which combines burglary, larceny-theft, vehicle theft, and arson is 3,088. On a scale of one to 10, violent crime is 32.3, while property crime is 58.4 in Flagstaff (both are above the U.S average).

The crime rate is 47.29 for every 1,000 residents living within the city limits of Flagstaff, which is slightly higher than the average crime rate in the country.

The chance of becoming a victim of property or violent crime hovers around 1 in 21. Over 91% of the communities within Arizona have lower crime rates than Flagstaff. Looking at the crime per square mile, there are 53 cases in Flagstaff, which is higher than the average of the state (31 cases).

75.6% of the population has white descent, 10.1% are Alaska Native and American Indian, 19.3% are Latino or Hispanic, and 2.8% are Asian. Those of African American or Black descent accounts for 2.6% of the population, while 0.2% are from Pacific islands. 82.3% of the population in Flagstaff speak English, while 10% communicate in Spanish. 3.6% speak Native American languages, while 3.4% speak in Navajo.

28.1% of the population is attending college, 92.2% are high school graduates, and 44.3% of them graduated from college. Moving on to the employment statistics, 19.1% of the population work in the education industry and 16.1% have jobs in accommodation. 13.2% of the residents in Flagstaff are retail employees, 12.2% are healthcare workers, and 7.4% are in manufacturing.

5.3% of the population are in public service, 4.7% are employed in technical, scientific, and professional services, and 3.4% are in arts. Administration, transportation, and construction accounts for 8.4% of the employed adults.

The per capita income of individuals in Flagstaff is $25,540, while the median household income is $50,677; both values are below the country average. At present, 23.3% of the population living in Flagstaff are below the poverty line.

You can search for Unclaimed Money for Arizona Residents

You can perform a Background Check on Residents of Flagstaff