What is the Law on affray in Florida and What are the Punishments for it?

A fight between people is termed as affray in legal terms. Common identifiers for affray include:

An act of affray can also become disorderly conduct and the involved parties can be charged with criminal penalties instead of a misdemeanor. 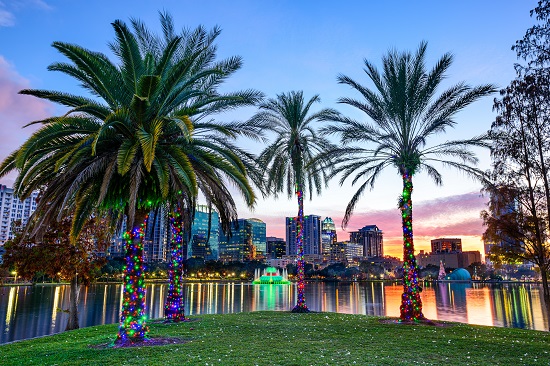 Penalties – Imprisonment up to 1 year

A crowd which has gathered unlawfully (with or without arms) may be asked by any government official to immediately dispense from the scene. The state of Florida has given the responsibilities to all its government officials to command all such people in the State’s name and ask them to move out.

If any member of this gathering chooses to not follow the orders, then the officers are required to inform them of possible arrests. Even after such attempts if people choose to not obey the orders then they are deemed as rioters and are likely to be prosecuted for affray.

If during the execution of these dispensation efforts, there is any person who gets wounded or killed then the said government officer(s) are deemed as not guilty under the law. However, on the contrary, if any of the government officials on the scene are wounded or killed during such gatherings then all the people present (who refused to obey orders) will be held responsible. 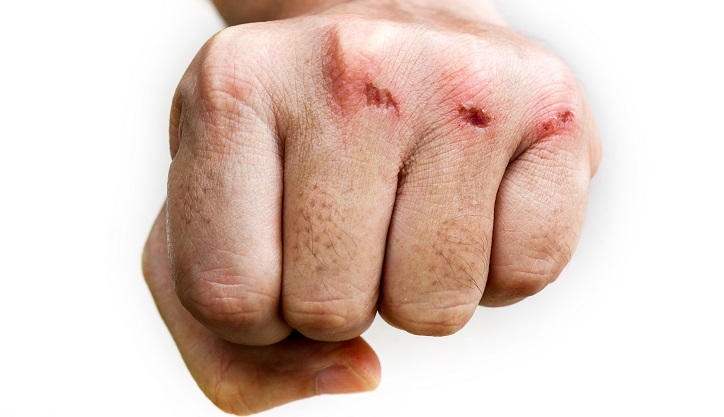 A lot of laws as applicable to schools are governed by the Florida Department of Education. It is this department that has coined the term ‘disruption on campus’ and all the behaviors, threats and safety measures. Disruption on campus includes:

Emergency due to affray:

The state of Florida has empowered its sheriff to declare a state of emergency (under section 870.043 - Affray) if they believe that there are chances of riots or violence which can, in turn, cause a threat to public peace, safety and cause disorder. These emergencies may last up to 72 hours if not terminated earlier by a Government official. Any further extensions beyond this limit may be requested from the city council or the county commission.

In an emergency situation, the following measures are automatically kicked in: 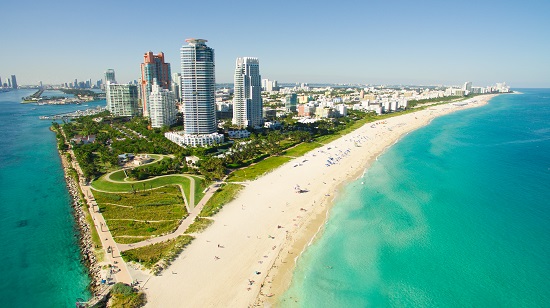 When an emergency has been declared by a government official under section 870.043, some additional limitations may also be imposed:

Unlike other laws wherein the convict is likely to pay for the damages, in case of affray the damages are borne by the insurance. Depending on individual property/ vehicle insurance and injury insurance, claims are processed however statistics typically point that innocent people lose a lot of money after such riots and affrays.