According to Drunk Driving Laws of Florida, a motor driver can be charged for a DUI while driving or while in physical control of the vehicle of the alcohol level in his/her blood is at least .08 percent or is “under the influence”. Any driver whose alcohol level in the blood is a minimum of .08 percent is considered to have committed “per se” DUI.

Punishments For Drunk Driving In Florida

According to Florida Drunk Driving Law, the punishments for a DUI charge in Florida is determined by statute, how many DUI convictions occurred in the past, as well as, the circumstances under which the incident took place.

According to Drunk Driving Laws of the State, a first-time offender for DUI is penalized by a maximum jail term of 6 months and a fine amount between 500 USD and 1,000 USD. The license of the convicted driver is revoked between 180 days and 1 year. 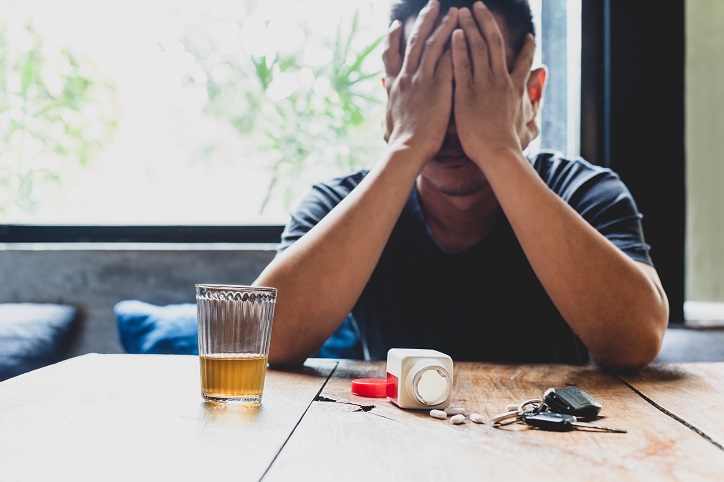 When a person is convicted with DUI charges for the second time, he/she has to serve a maximum jail term of 9 months and a fine amount between 1,000 USD and 2,000 USD. The license of the convicted person is revoked between 180 days to one year.

When a person is convicted of drunk driving for the third time, it is regarded as a felony. The convicted can be penalized by a maximum jail term of 12 months and a fine amount between 2,000 USD and 5,000 USD. The license of the convicted driver can be revoked between 180 days and one year.

Implied Consent in Florida and Refusing a Breath or Blood Test

According to the DUI Laws in the State of Florida, all drivers who are physically operating motor vehicles can be legally arrested by the state law enforcement agency to agree to undergo chemical tests of their urine, blood, or breath. The test is conducted to ascertain the amount and the presence of drugs or alcohol in their blood while they were driving the vehicles. The law is referred to as “implied consent” in Florida. 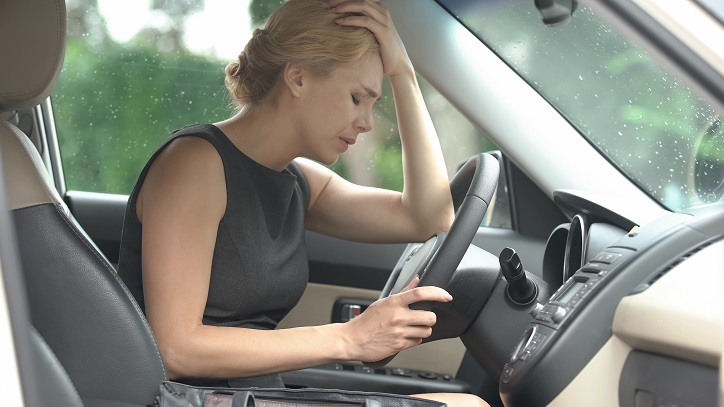 In Florida, when a driver refuses a breath test and had violated the implied law consent even before is said to have committed a misdemeanor. When found guilty, the driver has to pay a maximum fine of 1,000 USD and/or a maximum jail term of 1 year.

According to Drunk Driving Law of the State, a driver who is below 21 years is said to have violated the law when his/her BAC is a minimum of .02 percent. While the violation is not regarded as a crime, it can lead to a license suspension for 6 months for the first time and 12 months for the second time. When the BAC is a minimum of .05 percent, the underage driver has to complete an education program on DUI before the reinstatement of his/her license.

When an underage driver refuses to undergo urine, blood, or breathe test in the state of Florida, he/she is suspended for 12 months. When there is an incident of prior refusal against the same underage driver, the suspension can be increased to 18 months.