What is considered as a Public Record in Florida?

The official website of the Office of Open Government of Florida defines Public Records as “the documents, papers, letters, maps, books, audio and videotapes, photographs, films, sound recordings, data processing software or other material regardless of physical form or characteristics or means of transmission, made or received pursuant to law or ordinance or in connection with the transaction of official business by the Department, that are used to perpetuate, communicate or formalize knowledge.”

What Government Records are covered in Florida (and what are not)?

A requester of Public Records in the state of Florida is completely entitled to view the records of all units of the government that include the state, county, municipal units, and any other public or private body acting on behalf of any of the above-mentioned.

A requester is entitled to inspect and copy almost all forms of Government Records such as documents, photographs, maps, tapes, sound tapes, films, data processing software, or any other material that is made or stored in pursuance of the law or any official agency that exits in its connection.

In the state of Florida, there exist quite a few exemptions with regard to the availability of the Public Records pursuant to which a government agency in the state can deny access to any or all of such records. 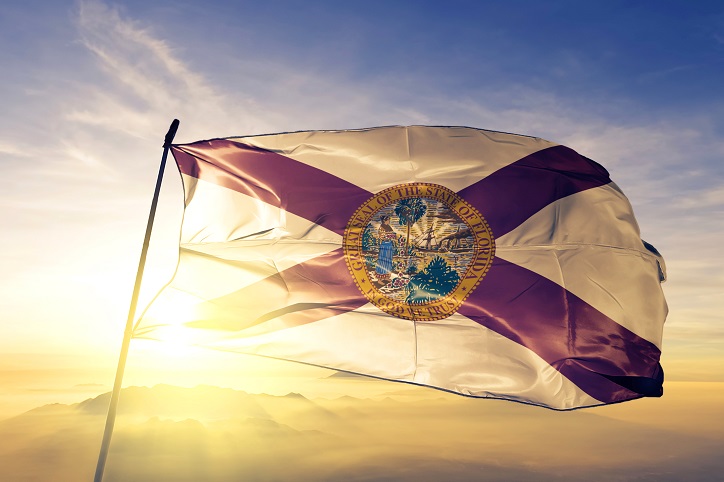 A requester in the state of Florida has to apply for access to Public Records whether in writing or telephonically. Although a telephonic request should suffice for the access to most types of Public Records in the state, it is highly recommended to submit a written request if the records to be accessed are of high detail or fall under the exempt category, in order to avoid any denial of the records. Moreover, a written request has the benefit of an appeal if the requester asks for it at a later time.

Although there is no specific form or letter prescription mentioned to be addressed to the custodian, however, it should contain the following elements in order to be courteous as well as effective: 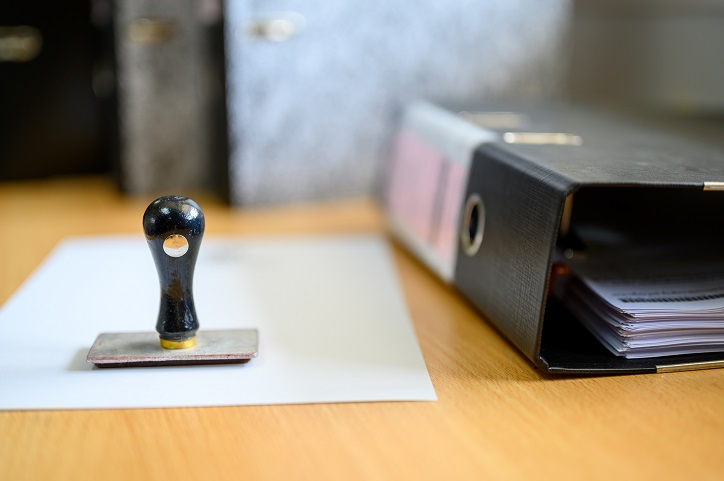 Rules and Fee Pertaining to Access of Government Records in Florida

The Florida Public Records Act, by any means whatsoever, does not compel any agency to respond to any written request within any prescribed time frame but the courts do state that the agency should respond within a reasonable time interval to the requester’s request of access to Public Records. In Florida, an agency can ask for either a specific sum of money as per the law or when it is not mentioned then the fee cannot be more than $0.15/page or $0.20 for a double-sided page.

However, this fee may higher to an approximate $1.0 per page in case the requester has asked for a certified copy of the public record. Additionally, if the requester makes a request that involves a broad use of information technology or a considerable time of employees, then the requester has to pay a reasonable service charge which would be proportionate to the estimated costs.