What Is the Law on Riot in Florida and What Are the Punishments for It?

Do the laws of the countries alter the crime scenes? Ironically, both "yes" and "no" are answers to this question. You can choose the answer "yes" if you agree that laws, if implemented meticulously, will prevent criminals from pursuing their evil activities. Choosing the answer "no" is not wrong also because laws do not seem to fully deter criminals from carrying out their activities. In fact, some of the criminals are readily embracing new methods and this is a bitter fact that worries law-enforcing authorities who are constantly endeavoring to adopt innovative ways for tackling these criminals. But there are certain criminal activities that do not come under such general crimes such as thefts, burglaries, murders, etc. They are different and are committed by a number of disorganized people. Riots come under these crimes.

Riots are dangerous because they are likely to cause extensive damages to public and private properties. They can cause physical harm to people as well. That is the reason governments and law-enforcing authorities have put in place suitable laws for dealing with them. Apart from the Federal government of the USA, the state governments have also enacted laws for handling riots and for punishing those who commit the crime. Let us now look at riot laws in the state of Florida. But before that, let us have a look at the Federal law. 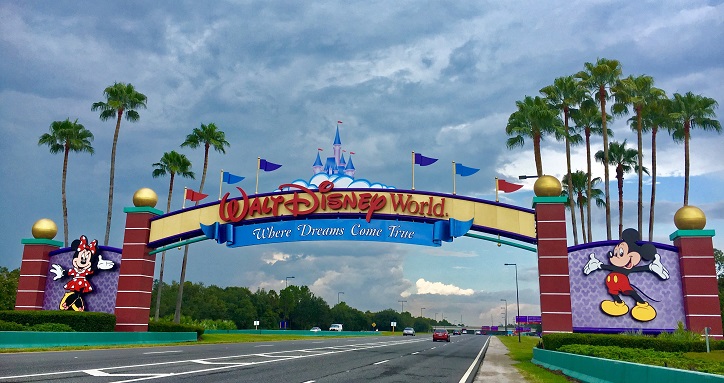 What Is a Riot According to Federal Law?

According to Federal laws, a riot causes public disturbances. It may involve acts of violence by one person or a number of persons who assemble as a group. There should be a minimum of three people in the group. But the clause is that due to the act of this group, there should be clear as well as a present danger that may cause injuries to another person or may cause damages to the properties of another person. Even if a person threatens to commit an act of violence and if it causes injuries to another person or damages to the property of another person, that is also viewed as a riot. But this clause comes with a condition. The person or any of his or her accomplices should have the ability to carry out the activity that he or she threatens to carry out.

If a person organizes or encourages a riot or participates in it, he or she is said to incite it. This clause applies to a person who instigates or urges other people to riot. But a person who just expresses beliefs or advocates ideas, the clause will not apply, provided the ideas or beliefs do not advocate violence. 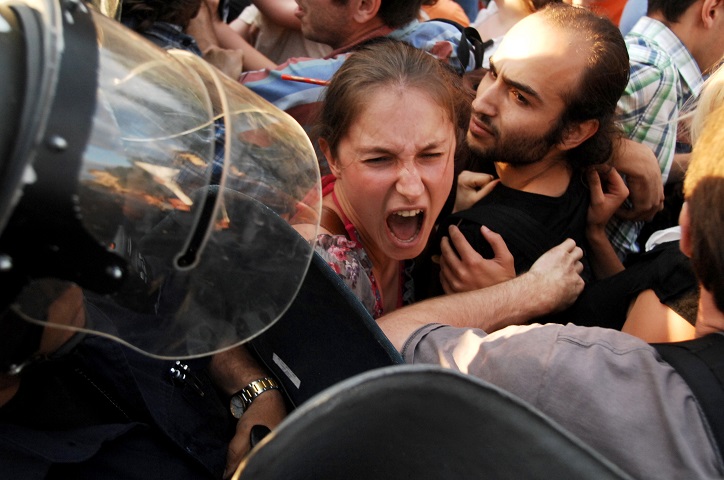 Florida riot laws and punishments awarded to those who commit this crime.