What is the Law of Trespass in Florida and What are the Punishments for it?

In the state of Florida,it is considered to be criminal trespass when a person willingly remains or enters property without any invitation or proper authority or refuses to leave the premises even when asked to or warned to leave, by the rightful property owner or occupant.

According to the law on trespass in the state of Florida, there are two types of criminal trespass. The first one is called Trespass in Structure or Conveyance and the second category is namely, Trespass on property other than Conveyance or Structure. The laws about trespass in Florida is stated under the 810.08and 810.09 of the criminal code of the Florida State Law.

Trespass in Conveyance or Structure

The details of this are coded in 810.08 of the Florida Criminal Code. Trespass in Conveyance or Structure occurs when an individual knowingly and illegally enters and remains in any structure like house, building, residence or dwelling, or any other type of conveyance. It can still be considered trespass in Conveyance or Structure in Florida if that individual was initially invited but later refused to vacate the premises when asked to leave. For instance, a man is called in for an interview in a privately owned office. He gives the interview, unfortunately, he is informed that he does not get the job and he is asked to leave the office premises. Now if the man refuses to leave even after being asked by the authorities several times, then he can be charged with Trespass in structure, in the state of Florida.

To convict any person of Trespass in Conveyance or Structure in Florida the prosecution has to establish the following three points at the time of trial.

Trespass on Property other than Conveyance or Structure

An individual can be convicted of trespass on property other than Conveyance or Structure in the state of Florida when he or she intentionally enters or remains in any place other than a building or vehicle, without being invited, or without proper authority or license. Generally, this is for trespassing in the land of some other person. To convict any person of this crime the prosecution must establish the following points in court beyond any reasonable doubt: 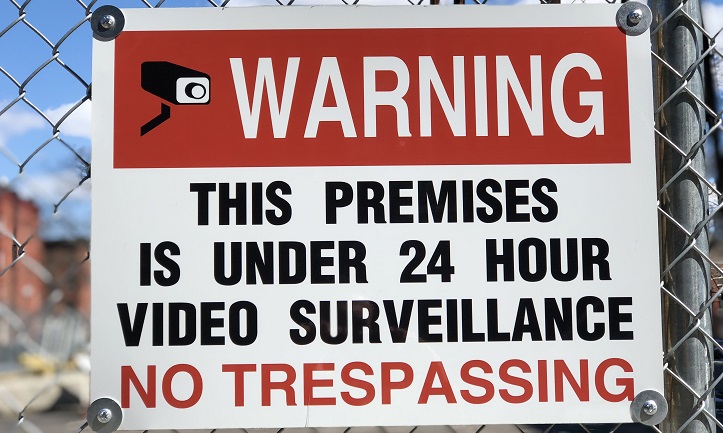 In the case where there was a prior invitation from the legal owner, then actual communication is essential to give notice to the offender to leave the premises. It has to be clearly informed that the individual is n longer wanted or welcomed in the alleged property. For the legal authorities to take any action, it should be cleared that the defendant was informed and warned that he is now trespassing into private property.

In the state of Florida trespass is considered to be a misdemeanor. The penalty for that is a prison sentence of not more than 365 days, which can be accompanied by a fine. Only if a person is convicted for armed trespass in Florida, then he can be imprisoned for a maximum of 5 years in a Florida state prison.