Fort Drum is a US Army military reservation in Jefferson County, New York. The 10th Mountain Division is based here. It is 14.42 square miles in size. Fort Drum is overall a cold place. It has an average of 141 inches of snowfall every year compared to the US average of 26 inches.

Fort Drum, New York has a population of 13,500. The majority population (37.5%) is those in the age group of 18 to 24. There are 2,280 housing units in Fort Drum. The median value of homes in the city is $ 1,298,527 which is very high for the state of New York and is very high for the country. Real estate in Fort Drum is one of the most expensive places in the country.

The median income level of $42,823 is lesser than the US average. 13% of the total population were below the poverty line. 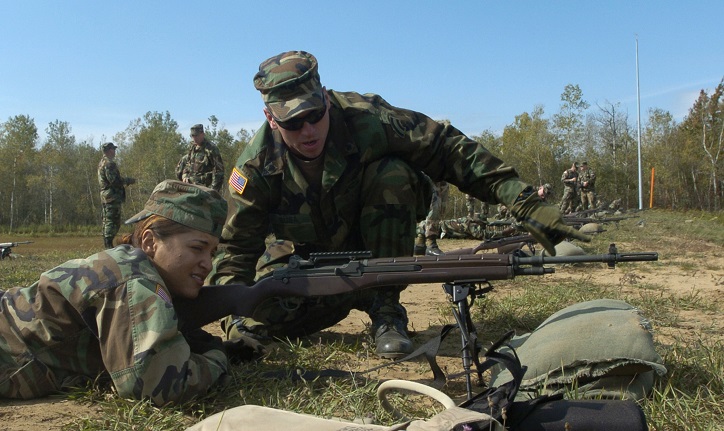 The major employers in Fort Drum regarding industry sector were Food (12.8%), Healthcare support (9.7%), and Education (7.2%). Majority of the people worked in Sales and administrative jobs. Health care sector paid the highest wages for employees in Fort Drum. Most people in the city make use public transport for commuting.

Regarding race and ethnicity, a large majority of the population (54.7%) were Whites. Hispanics constituted 21% of the population, followed by Blacks (14.9%). English is the most common language in Fort Drum. Around 21.3% of the residents of Fort Drum were born outside the USA.

Fort Drum has a crime index of 4, on a scale of 1-100, where one is the most unsafe and 100 the safest. The city is 4% safer than other cities in the US. There were 1,496 crimes committed, and the crime rate was 57.76 per 1000 residents. Compared to other communities, the crime rate in Fort Drum is very high, and in New York, more than 90% of communities are safer.

Assault was the major violent crime reported from Fort Drum area, and the crime rate was 4.98, which was higher than the United States average of 2.49 per 1000. 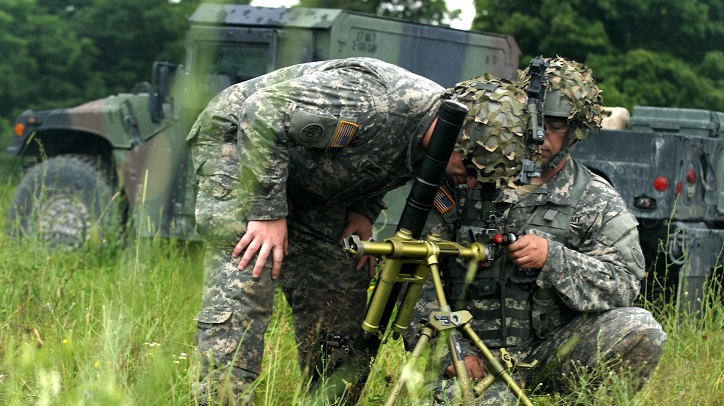 The crime index of 4 indicates how unsafe the city area is. The violent crime rate is double that of the state average. The property rate is three times that of the state average. The chances of becoming a victim of a crime, be it a violent crime or property crime is high. The extremely high crime per square mile data indicates how unsafe the city is. The city is unsafe.