Fort Myers is a county seat of Lee County, situated in Florida in the United States of America. It has an approximate population of 71.051 residents. Considered as one of Florida’s major tourist destination, which includes the famous winter estates of Thomas Edison and Henry Ford, Fort Myers is considered as the gateway to Southwest Florida.

The population of Fort Myers is composed of 47.8 percent White, 27.2 percent Black, and 21.4 percent Hispanic. In Fort Myers, 27.5 percent of people speak a non-English language, 88.1 percent of residents being U.S. citizens. 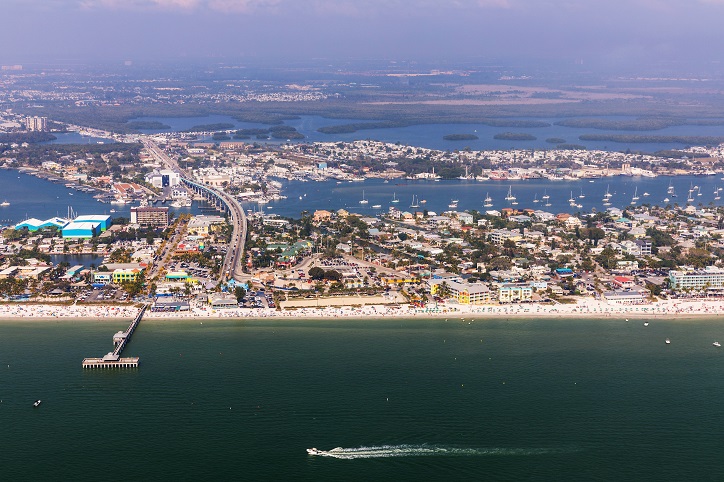 The Median household income in Fort Myers is $38,971 which is comparatively lesser than the median annual income in the United States. In Fort Myers, males have an average income that is 1.15 times higher than females, which is $43,871.

The median property value in Fort Myers is $160,800, and the homeownership rate is 46.5 percent. Like most other places in the United States, residents of Fort Myers commute by private vehicles to reach their workplace. People mostly commute by Drove Alone, and it takes an average time of 24.1 minutes to commute. Most people have a car in Fort Myers and the average car ownership is 2 cars per household.

The largest universities in Fort Myers are Fort Myers Institute of Technology, Southwest Florida College, and Sunstate Academy, with 591, 435 and 223 graduates respectively.

Fort Myers has one of the highest crime rates in America with a crime rate as high as 41 per one thousand residents where an individual’s chance of becoming a victim to crime is one in 24. What comes as shocking news, even within Florida, more than 81 percent of the communities have a lower crime rate than Fort Myers. A recent survey has found Fort Myers to be one of the top 100 most dangerous cities to live in the United States of America.

The crime rate of Fort Myers which includes violent and property crimes is higher than the average crime rate of other communities of similar population. 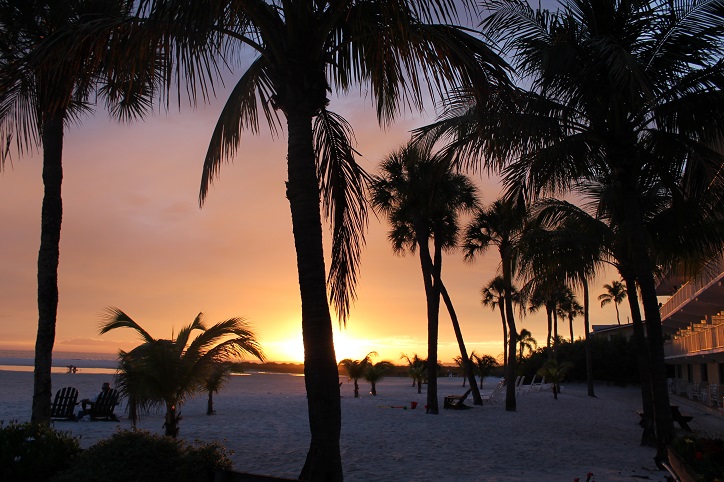 Fort Myers's status in property crime is no less. It has a rate of property crime which is 29 per one thousand of the population. Property crimes in Fort Myers include motor vehicle theft, arson, larceny, and burglary. Recent research in this field has shown that a resident of this place, one in 35 people has a chance of becoming a victim of any of these crimes.

According to FBI crime data, Fort Myers has one of the highest rates of motor vehicle theft in the nation.

Fort Myers has a higher crime rate compared to other communities in America. Its crime index of 10 makes it safer than only 10 percent of other U.S cities. The crime per square mile data is 78 which is quite high, making it a not very safe city to live. Also, the data on violent crimes is very high compared to its size, making it one of the top 100 most dangerous cities to reside in the U.S.