A medium-sized city along the coast, Fort Pierce is situated in the American state of Florida. It has an approximate population of about 45,295 citizens and is Florida’s 67th largest community. The city happens to have 19 constituent neighborhoods.

The city is not dominated by white or blue-collar occupations. Fort Pierce features a mixed workforce with both blue-collar and white-collar jobs. Fort Pierce can be regarded as a city constituting of office & sales workers, professionals, and service providers. You will come across a lot of residents in this city who are engaged in professions such as food service (8.34 percent), sales jobs (12.53 percent), and admin & office support (14.53 percent).

Many people are staying in the city avail the bus to commute daily to their workplaces and other locations. As opposed to the size of Fort Pierce, the number of inhabitants using public transportation is very impressive. As far as many of Fort Pierce's residents are concerned, the current arrangement fulfills their requirement for economical transportation. 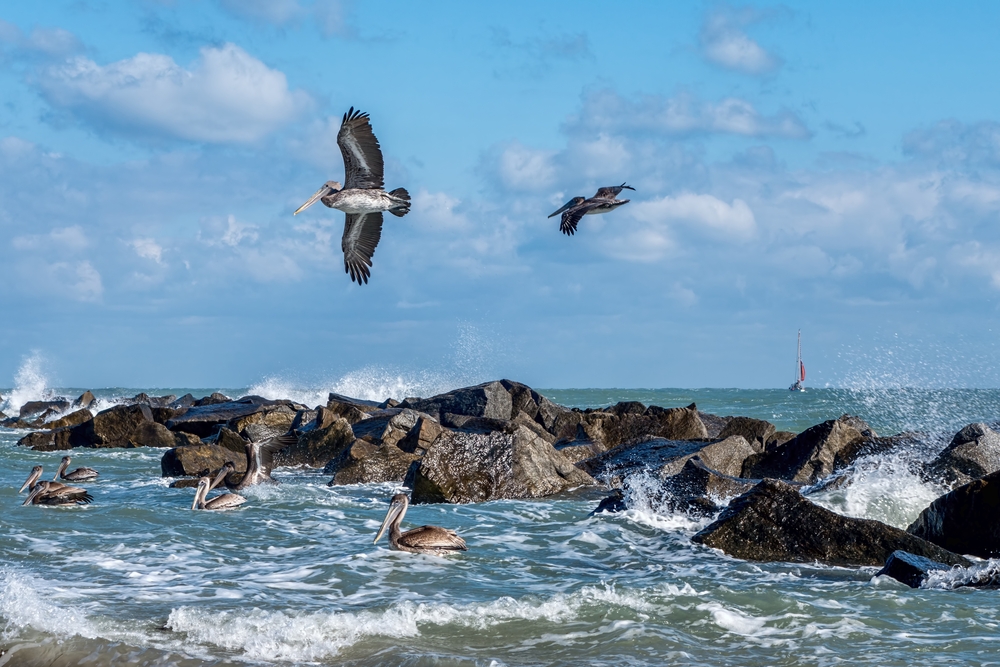 Concerning the educational level of Fort Pierce, its rate is marginally less than the country’s mean of 21.84 percent. About 14.10 percent of the city’s adult population holds an advanced degree or a bachelor’s degree.

The city’s per capita income in the year 2010 was about 16,712 USD. It is considered as a low-income category about the country, as well as, to Florida. The figure is equivalent to a yearly income of around 66,848 USD for any family constituting of four members. Incidentally, the city has one of the most severe rates of residents living in poverty in America. About 35.51 percent of its people live below the poverty line.

Fort Pierce has a crime index of 10, meaning that it is safer than simply 10 percent of the other cities in the United States. The city's rate of crime is forty-one per 1,000 inhabitants. The figure puts the city in the category of American cities with the highest rates of crime in comparison to all the communities belonging to various sizes ranging from the largest cities to the smallest towns. 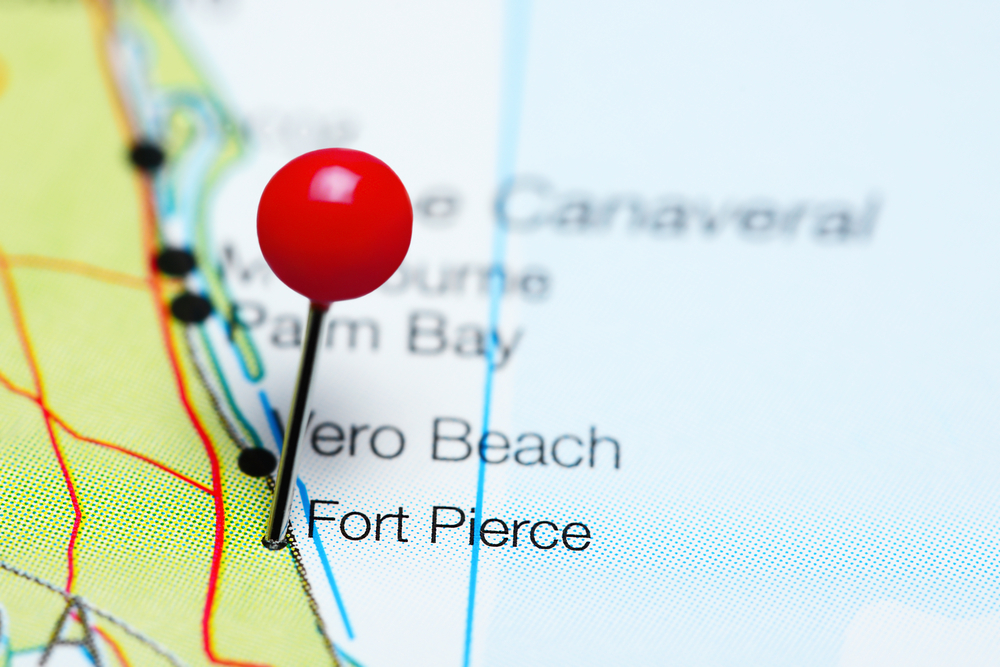 An individual's possibility of succumbing to property or violent crime in Fort Pierce is 1 in 24. Concerning Florida, Fort Pierce's crime rate is over 80 percent of the other communities in the state.

It is imperative to point out that when the city is compared to other American communities with similar population size, then its combined crime rate (property plus violent crimes) is higher as compared to the mean.

The city’s violent offenses were analyzed by Neighborhood Scout based on the data shared by FBI. It was discovered that a person’s probability of suffering from an incident related to violent crime in the city is 1 in 142.

According to NeighborhoodScout’s analysis, Fort Pierce has one of the most severe rates of homicide in the country in comparison to towns and cities of different population sizes from the smallest to the largest.