Fremont is a large city in Alameda County in California. The city is named after an American explorer and former Senator John Fremont. Fremont is number four in the list of most populous cities of the San Francisco Bay area. It is 87.62 square mile in size. It has a Mediterranean climate with warm and dry summers and mild, damp winters.

Fremont, California has a population of 233,136 and has 43 neighborhoods. The majority population (31.5%) is those in the age group of 35 to 54. There are 72,993 homes and apartments in the city. The median value of homes in the city is $913,793, which is very high compared to the rest of California and the entire country. In fact, it is the most expensive in America. 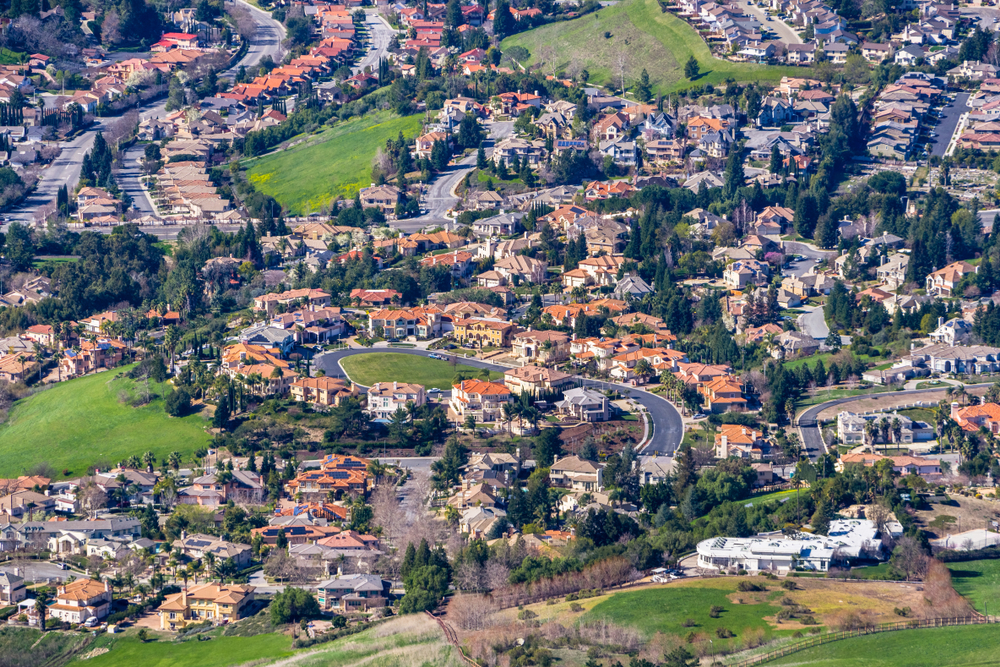 The major employers in Fremont in terms of industry sector were Professional services (20.9%), Manufacturing (16.2%) and Healthcare (11.2%). The city has a very high number of white-collar workers (88.39%), mostly from the computer industry. The majority of people in the city prefer to use public transport for commuting.

In terms of race and ethnicity, the majority of the population (55.7%) were Asians. English is the most common language in Fremont, followed by Chinese and then the Indian languages. A significant number of the residents of Fremont (46.4%) were born outside the USA.

Fremont has a crime index of 28, on a scale of 1-100, where one is the most unsafe and 100 the safest. The city is 28% safer than other cities in the US. There were a total of 5,443 crimes committed and the crime rate was 23.35 per 1000 residents. The crime rate is significantly higher compared to other communities. It has a 56% higher crime rate than other cities.

Robbery was the major violent crime committed in Fremont, with a rate of 0.88 per 1000, which is much lesser than the California average of 1.03 per 1000. 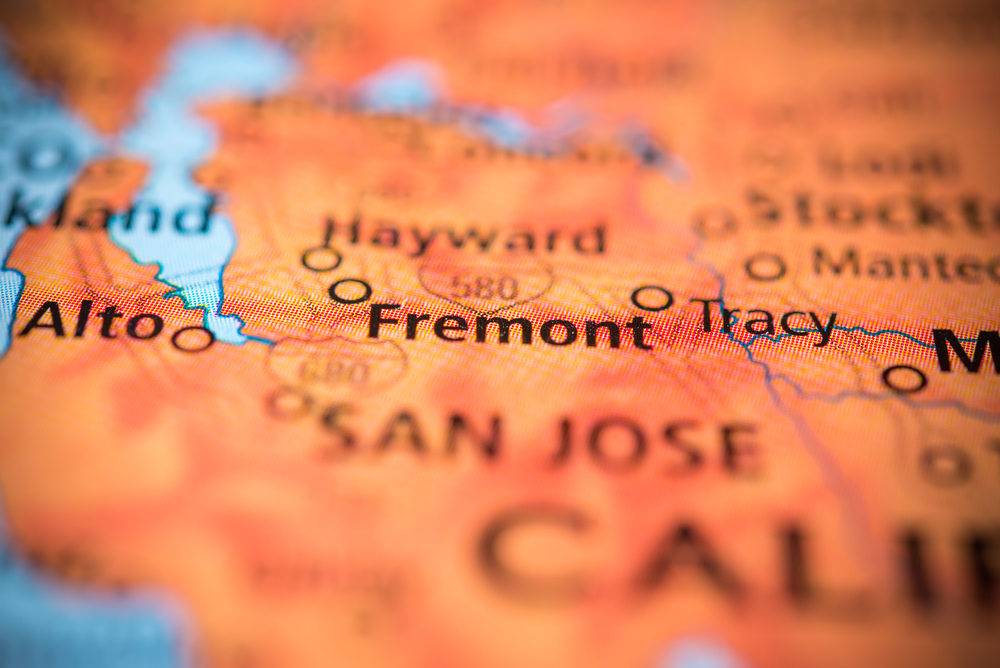 You can perform an unclaimed money search for the State of California!