Did you know that Fullerton was founded in 1887? It is a town in Southern California in the northern part of Orange County. The climate over there is dry. Summers are warm, and average daily temperatures are in the 80s. During winter, the temperature averages fall between the 60s and 70s.

Fullerton has a lot of free parking. There are more than 2,500 free parking spots in Fullerton downtown. If you love shopping and fine dining, you can enjoy it all without worrying about running back to slide more coins into the parking meter.

Plenty of famous name such as The Offspring, The Adolescents, Social Distortion and so on got their start in Fullerton. Live music is everywhere and a big part of the culture in Fullerton. It’s not all about the music though, SoCo has been given the name of “Bourbon Street West” by the OC Weekly because more than 30 new restaurants have been opened in the last five years in SoCo. 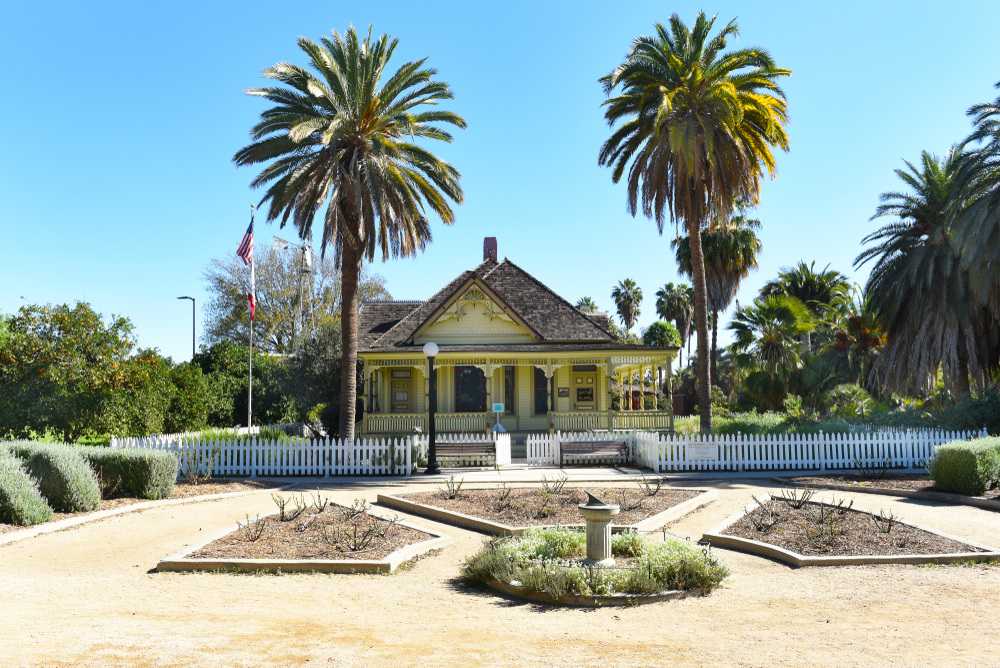 When you look at families, the average household size is 3 with 46.6% of people being married in Fullerton, California. 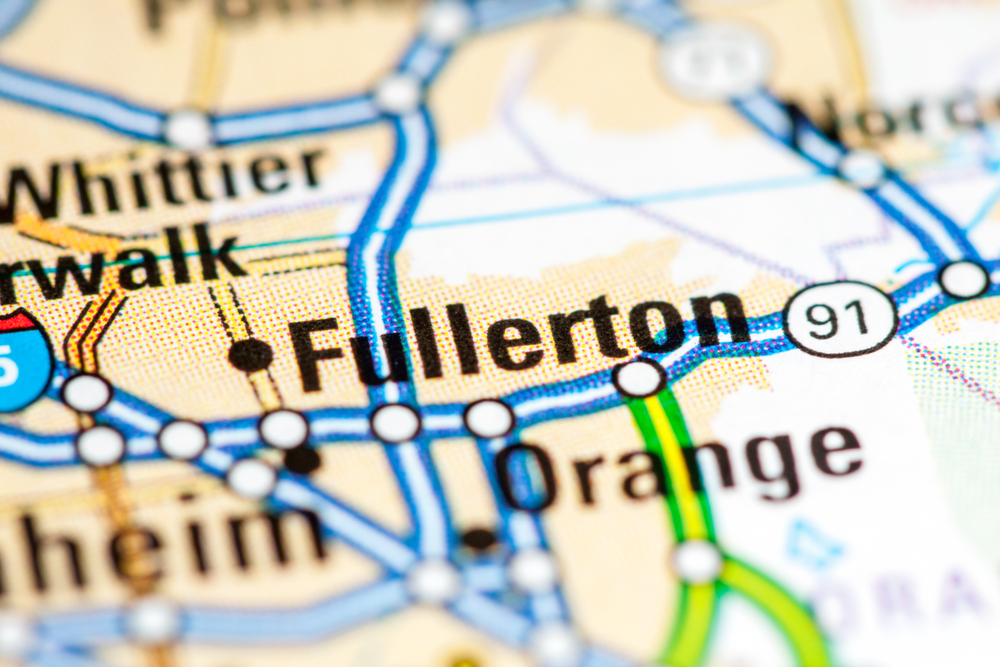 It is disturbing to see that cases of Rape have shot up from 2006 to 2015. However, the rest of the data indicates that there is less crime being reported. The authorities deserve to be commended for their excellent work in ensuring public order and safety.

National trends aren't indicative of local criminal activity. As always, a clear head and a little bit of common sense go a long way in making sure that you stay safe no matter where you are. Crime in the United States and the rest of the world has been decreasing over the years. Let's hope that trend continues.

You can search for Unclaimed Money in the State of California!