What is the Law on affray in Georgia and what are the Punishments for it?

Under O.C.G.A. §16-11-32 the term affray is defined as an assault or brawl between two individuals or group of people in a community which leads to the disturbance of the general public or serenity of certain people residing there. Therefore, an affray constitutes of three main aspects:

However, the act of self-defense and domestic assault will not constitute to be a crime of affray.

A Riot might sound very similar to affray but has some noteworthy variance. When two or more people are involved in an act of violence leading to communal disharmony; is termed as an offense of riot under O.C.G.A § 16-11-30. Therefore, two people need not have a common intention for making a riot transpire. However, a riot can take place in a public or private place but an affray can happen only in a public place. 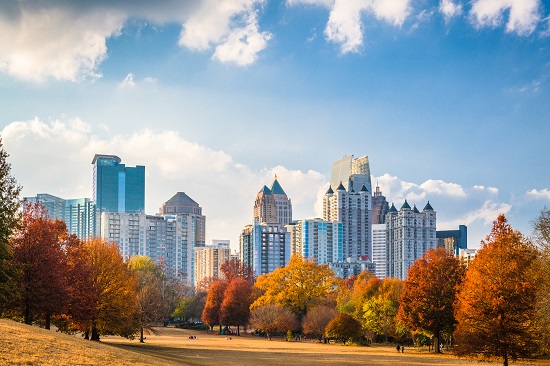 What is inciting a Riot?

What is an Assault or Fight?

An act of violent confrontation or struggle between more people is called a fight. It also involves a physical assault and abusive altercation in a public place. Such an intimidating act creates panic and fear in public and is highly formidable.

What do You Mean by Public Place?

Public space means any area to which an individual or a group of people have access. A public place also includes streets, highways, and the common areas of schools, hospitals, apartments, office buildings, transport facilities, and shops. In simple terms, a public is one where people can go without an invitation. 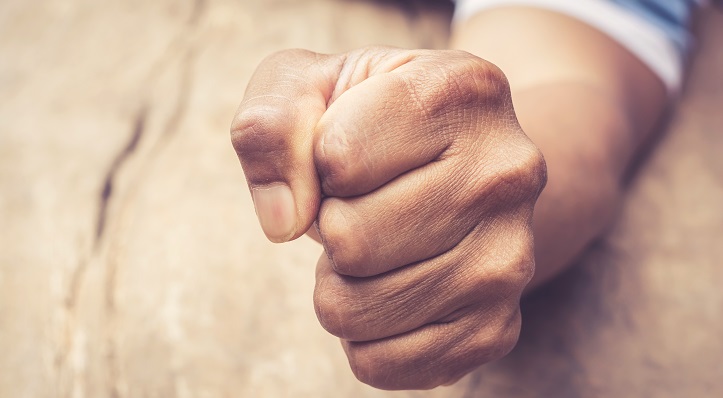 What is the Punishment and Penalty for Affray in Georgia?

Affray is considered to be a frivolous offense in Georgia. Therefore, you could be made to pay a penalty of $1,000 and a jail term of 12 months.

How to get Affray Charges Dropped?

The charges of affray law can be eased in case you are able to prove innocence on the following grounds. They are: 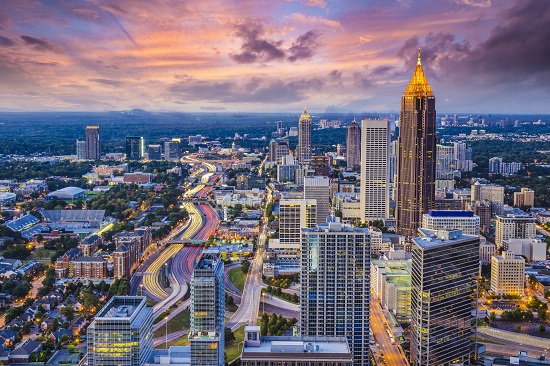 What Circumstances Leads to Affray Conviction?

According to Affray law, an individual or group of people are held liable in case they are found to be disturbing peace and harmony of the general public.

There are many ways to break up the law in Georgia. Moreover, police officers and prosecutors in Georgia are well known for piling up any number of crimes on a person as possible. Therefore, legal assistance plays a pivotal role in case you are convicted under the charges of affray.

Such acts do attract convictions and a minor penalty. But you will be in serious trouble in case you fail to justify your innocence. Therefore, hire a professional solicitor who deals in such cases. In some cases, the solicitor will help you in getting charges dropped.