Child Abuse Laws in Georgia: These are Child Abuse laws for the State of Georgia

In the state of Georgia, a child’s well-being is held in prime significance. If a child is found to be in an unsafe and unhealthy living condition, then proper steps are taken by the Family and Child Service Division to ensure the child receives protection and all opportunities to grow up as a healthy individual.

What is child abuse?
The state of Georgia calls child abuse as one of the worst forms of domestic violence through a child abuser can be an adult who willingly or intentionally brings harm or causes the child to suffer. Any kind of physical aggression that might threaten the child's life or cause serious injury is considered abuse. Mental trauma caused and emotional distress put upon the child is also brought under cases of abuse. Sexual assault is also abuse.

Who is there to report?
The state of Georgia requires any person who has information about child abuse to report it to any concerned authorities. Any kind of physical, sexual or mental trauma can be reported. The state mandates medical professionals and examiners, teachers, psychologists, social workers, and law enforcement officers to report such cases. 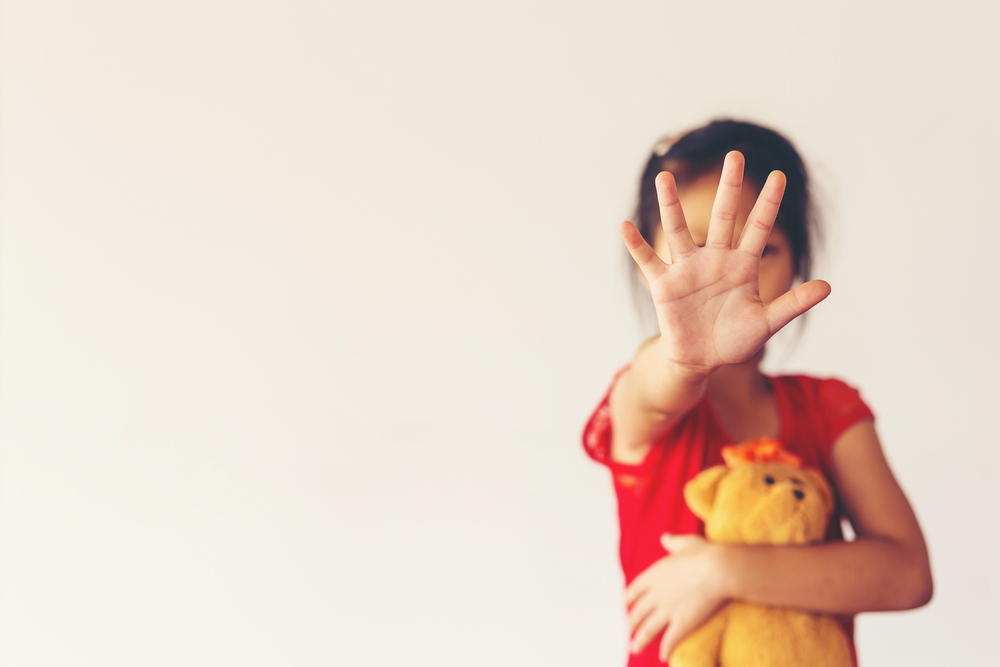 Steps to be taken after reporting

Once such an allegation is made, the veracity of the claims gets checked by the assigned departments. The child is placed under protective custody upon need. Even restraining order can be achieved if the aggressor is proved to be threatening to the child. Typically the child can be placed to a foster care until a more stable and long term solution can be found. The interest of the child is always kept in mind, and every effort is made to help the child revive normal life. If any family member steps to care for the child, steps are taken to hand over the child to the rightful and suitable guardian.

When counseling is possible to remedy for the child to be treated better by the guardian, then the required steps are taken. If the child's abuse has been caused by behavior under the influence of alcohol and drug abuse, then the children are given proper screening, and thereby they receive the best options available to them. The grounds of abuse are established. If found that there has been no abuse and the act which led to the case was a simple matter of understandable disciplining then the familial rights can be restored. No physical or mental harm can be done without getting punished in the state of Georgia.

The wrongful allegation of child abuse is punishable by law in the state of Georgia. 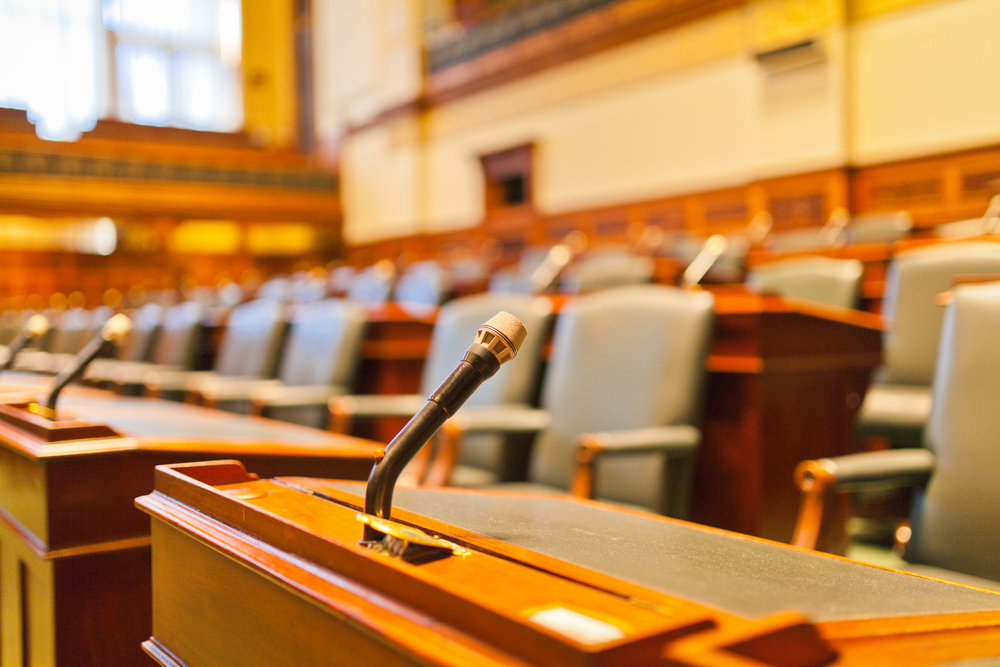 Punishment for child abuse in Georgia
The punishment is given by the type of crime committed against the child. For the state of Georgia, details are incorporated in Georgia Code Section 19-7-5. Any suitable amount of fine or imposition of jail time may be inflicted on the person found guilty of child abuse. Parental rights can be revoked if they are found to be guilty of child abuse.

For serious criminal cases, federal court or higher court decision might be resorted to. Punishments are determined on a case to case basis. Imprisonment for up to five years, compulsory counseling and short duration jail time and fine are common punishments.

Prevention of child abuse
The state of Georgia believes in preventing crimes against children by making people aware of possible indiscretions. All people in the state are requested to be watchful of possible child abuse. In case of any such suspicion, anyone can report. Many people prefer anonymous reporting. All cases are attended within 24 hours.

The children are helpless and need protection. Most perpetrators are from the family making the condition of the child extremely vulnerable. Identifying victims who meet abuse at home is the most difficult thing. But be being vigilant, child abuse can be stopped.