What is the Law on Manslaughter in Georgia and what are the punishments for it?

Murder, is undoubted, the oldest form of crime and definitely the most heinous. Nothing beats the act of intentionally putting another human’s life. It gets even worse when we come to know about the reasons or evens with which people carry out this act.

However, cases are always more complicated than we can imagine. An ideal law would usually try to punish the thought behind a criminal offense than the acts itself, as an incident can occur out of multiple reasons. The act of killing someone or homicide can hold various factors to it such as the triggering moments, the intention to kill, the reasons to do something so extreme, personal gains, age of the victim and so on.

Most states in the US provide for the scenario of manslaughter, which are acts of killing considered to be less serious crimes than cases that come under murder laws. Understanding the differences between these complicated scenarios may seem a little whelming but it is only wise and necessary to be aware of the laws that are at the core of maintaining peace in our society. 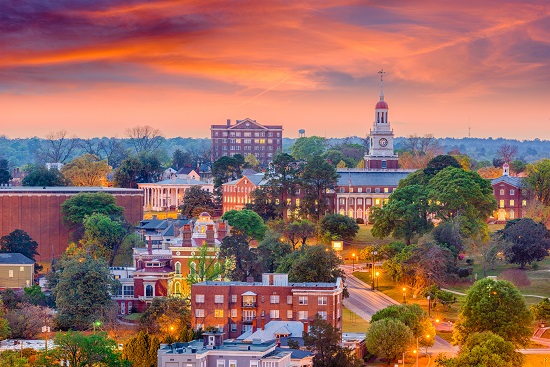 Under O.C.G.A. 16-5-2(a), voluntary manslaughter takes place when an individual kills another person intentionally, but ‘in the heat of passion’ i.e. when provoked by a very emotionally charged situation. It is reduced to a less serious crime by taking into account the external circumstances that lead to the killing, which otherwise would have been considered to be a murder.

These are killings that occur in the nature of self-defense, or by otherwise law-abiding citizens who lost their temper for a few minutes and committed an act with an intention to kill because they were in great emotional distress due to external factors.

In this case, the time difference between the ‘provoking incident’ and the time of killing becomes crucial. Killing will be counted as voluntary manslaughter only when it happens immediately after the provoking incident. If the alleged had any time to cool down between the incident and the killing, then it gets counted as a murder in the court. This is because now the act of killing is a thoughtful action.

As a felony, the punishment for voluntary manslaughter is imprisonment of 1 to 20 years.

Under O.C.G.A. 16-5-3, involuntary manslaughter (also known as negligent homicide) takes place when an individual kills another person out of criminal negligence, recklessness or a minor unlawful act. The individual might have been involved in a legal act, but recklessly gets into the act of causing another person’s death in an illegal way. 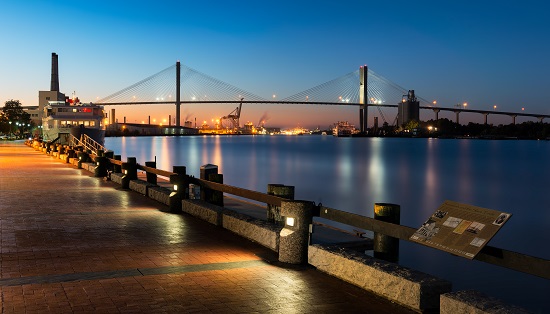 The punishment for involuntary manslaughter depends on the unique case and the other felonies committed along with it.

It is important to remember that cases of homicide are a lot more complicated than the simple words and categories of law. At first look, most cases seem to fall under more than one type of murder or manslaughter, and the proof for factors like the intention to kill or absence of time to ‘cool off’ can be difficult to obtain. Often the prosecution and defense have to assess the evidence together to come towards a lawful and just conclusion.