What Is the Law on Riot in Georgia and What Are the Punishments for It?

It is considered a riot when two or more people gather with the intention of engaging in civil disobedience. Georgia makes distinctions between riots, inciting a riot and affray. The punishments for all three are also different as they are different convictions. A riot is an act of civil disobedience where those that have gathered to protest do so with the intention of using violence or threats of violence to secure their demands.

Rioting is considered illegal in most places as the actions engaged in during such protests can result in damages brought upon both people and property. It is considered a punishable offense and anyone convicted of rioting in Georgia can face time in prison, be asked to pay fines, or face penalties involving both.

What Constitutes As Rioting in the State of Georgia?

The State of Georgia differentiates between rioting and inciting a riot. It must be noted that incitement happens when a person or people invoke, evoke or inspire others to engage in rioting. It is not the same as rioting in Georgia, and the charges and penalties for inciting a riot are strictly defined in the State. It is only considered as rioting when two or more people gather and conduct themselves in a manner that constitutes as rioting. 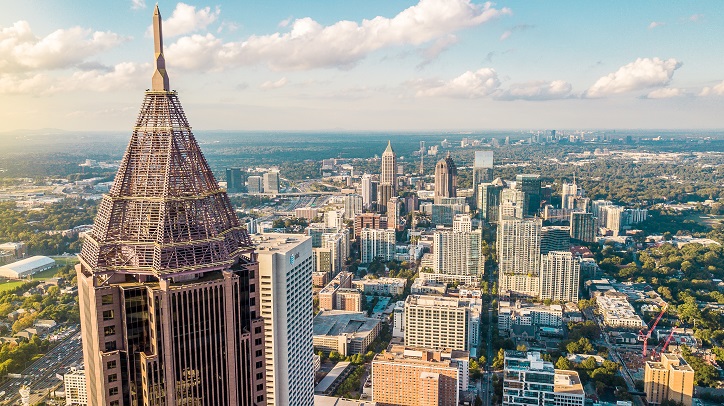 Rioting typically involves participation in protests that are not peaceful, and in line with disorderly conduct. Should rioters carry with themselves firearms or other dangerous weapons, and should they use such weapons or threaten to use the same, then the penalties incurred are harsher.

Riots can severely disturb the peace and those participating in it may not conduct themselves in a way where general laws concerning public safety are concerned. In order to deter such behavior in Georgia and dissuade potential riots from happening, those convicted will incur harsh penalties under the State.

It is not considered illegal to engage in peaceful protests. Only those people who have gathered with the intention of using disorderly conduct to either protest against or attempt to coerce official authorities are guilty of engaging in a riot. Similarly, it is not a riot when two or more people engage in disorderly conduct, such as public intoxication or a brawl. Rioting is associated with civil disobedience and the intention behind the actions of the rioters play a role in determining whether they are convicted of this crime or not. 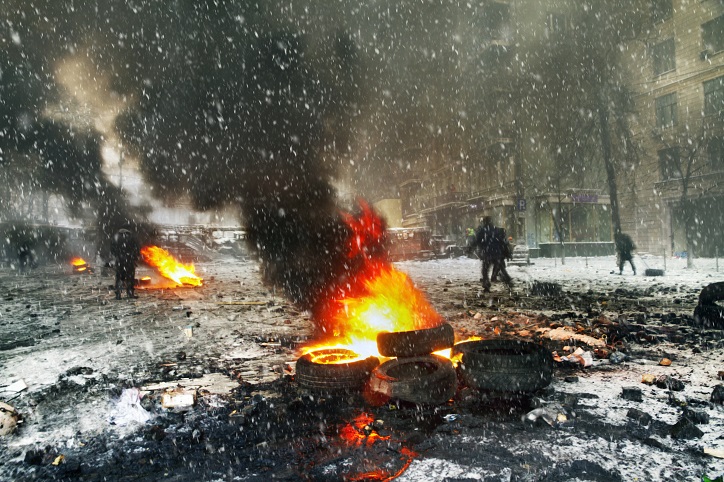 What Are the Punishments for Rioting in the State of Georgia?

The State of Georgia considers rioting to be a misdemeanor. Those found guilty of rioting will either have to spend time in a county jail that does not exceed the period of one year or pay an amount in fines that is no greater than $1000. They may also be penalized with both.

Although rioting by itself incurs punishments pertaining to a misdemeanor, such a punishment can become more severe should the crimes conducted during the riot bear a need to reflect such severity. What this means is if there was any loss of life, rape, robbery, maiming or other such acts of violence committed during the riot, then those convicted of such crimes will be given punishments that also reflect those crimes.

Rioting is essentially an unlawful act of violence and it is considered as harmful to the maintenance of public order and peace. In order to dissuade people from participating in such illegal acts of violence, Georgia places harsh penalties on those who are found guilty and convicted of rioting in the State.