The city of Glen Cove is part of the Nassau County in the state of New York. It can be located on the northern banks of Long Island, surrounded by water on all three sides. The city covers a land area of 6.66 square miles and has a population density of 4,051 persons per square mile.

The land was first purchased by Joseph Carpenter, and he was named Musketa Cove. The name was based on the Matinecock language and meant "this place of rushes." The name was changed to Glen Cove in 1834 based on the town of Glencoe in Scotland.

The major industries that flourished in the 17th and 18th centuries were lumber mills and clay mining. In 1699, Glen Cove was even described as one of the top four ports of Long Island for the smuggling of goods to avoid import taxes as imposed by England. The city's first settled street, "The Place," is still a major part of the town today. Glen Cove was part of the town of Oyster Bay for 250 years before it was incorporated as a city in 1917. 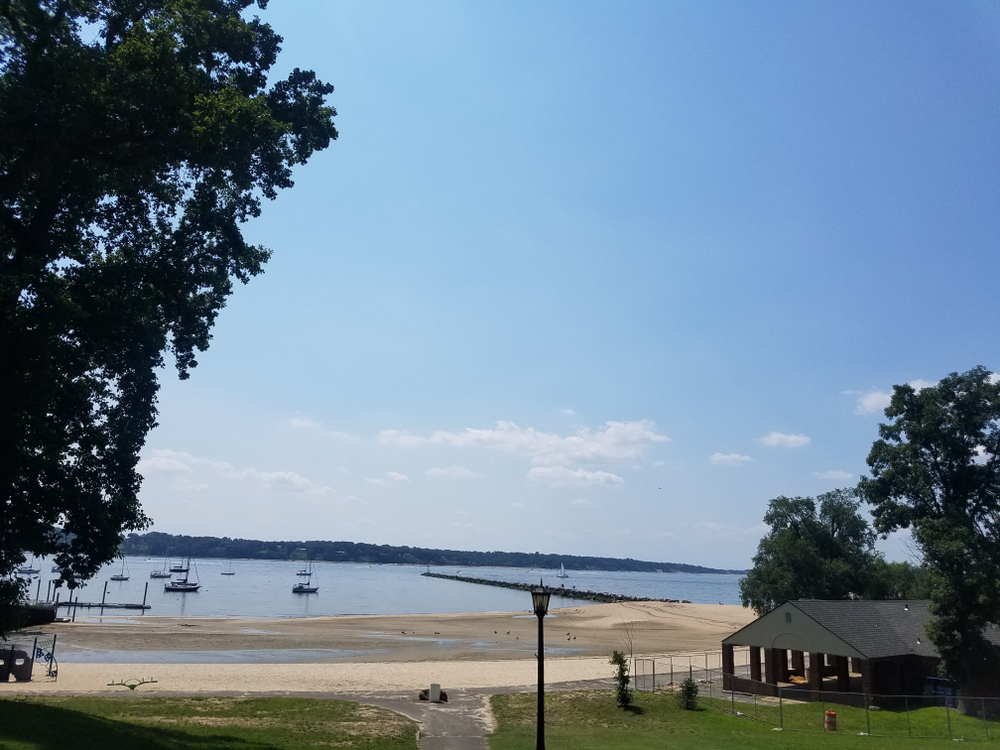 There are a total of 9,604 households in the town as recorded during the period from 2012 to 2016. Each household has an average of 2.77 members. About 41.6 percent of the people of Glen Cove speak a language other than English at home.

Among the residents older than 25 years, about 81.6 percent are high school graduates or have pursued further studies. Among them, 37.8 percent have attained bachelors' degrees or have sought higher education.

About 64.7 percent of the overall population above the age of 16 are in the civilian labor force. The median household income in the region is $ 74,767, and the per capita income of Glen Cove is $ 39,760. About 12.4 percent of the population is earning below the levels of poverty. 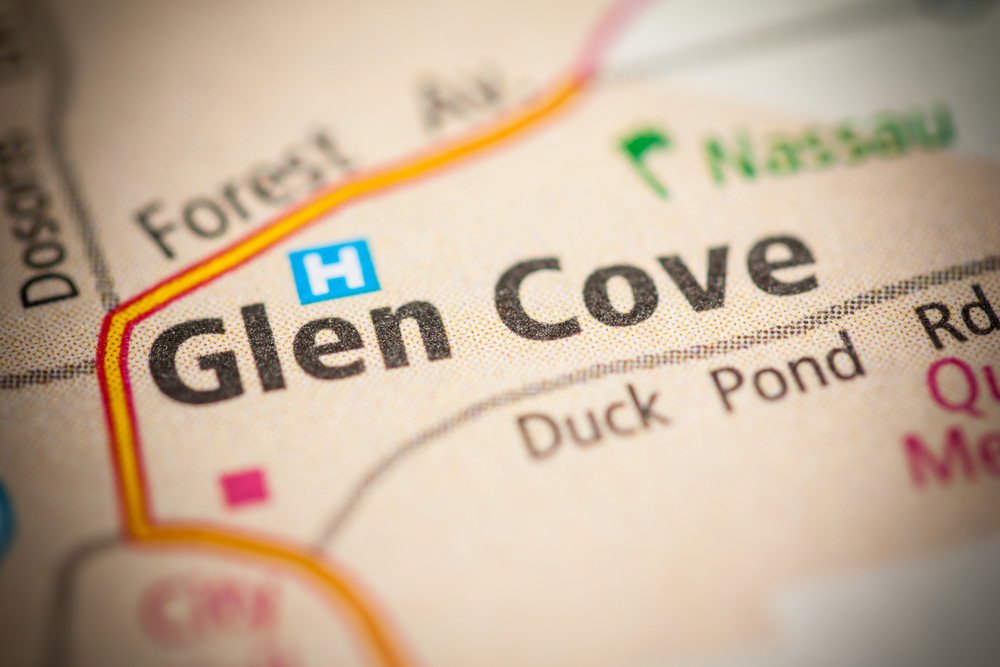 According to the Uniform Crime Reporting (UCR) of the US Federal Bureau of Investigations (FBI), the city of Glen Cove noted a total of 251 criminal incidences in 2016. Among them, there were 17 cases of violent crime, one case of murder and nonnegligent manslaughter, three cases of rape and five cases of aggravated assault. There were also 108 cases of property crime in Glen Cove along with 15 cases of burglary, 85 cases of larceny-theft, eight cases of motor vehicle theft and one case of arson.

In 2015, there were a total of 309 criminal incidences reported in Glen Cove. Among them were 15 cases of violent crime, one case of murder and nonnegligent manslaughter, eight cases of robbery, six cases of aggravated assault, 139 cases of property crime, 14 cases of burglary, 123 cases of larceny-theft and one case of motor vehicle theft.