Located 8 miles north of downtown Los Angeles, Glendale’s population put it as the third largest city in Los Angeles County and the 24th in California. It is spread across 30.56 sq. Mi. And is located southeast of the San Fernando Valley. It is bordered by Eagle Rock and Pasadena to its east, La Canada Flintridge to its Northeast, Sun Valley, and Tujunga neighborhoods to its northwest, Burbank and Griffith Park to its west. To its south lies Atwater Village and to its southeast lies Glassel Park.

Glendale is also home to one of the largest Armenian Settlements in the United States. It is also home to Forest Lawn Memorial Park Cemetery, the final resting place of many celebrities including Walt Disney, the American actor Humphrey Bogart and Jazz legend Nat King Cole to name a few.

The area was occupied by the Tongwa people until they were renamed Gabrieleños by Spanish Missionaries. In 1798, a corporal of the Spanish army named Jose Maria Verdugo was granted present day Glendale as part of the larger Rancho San Rafael. It also included Eagle Rock, Glassel Park, Atwater Village, La Cañada Flintridge, Highland Park, and Mount Washington. 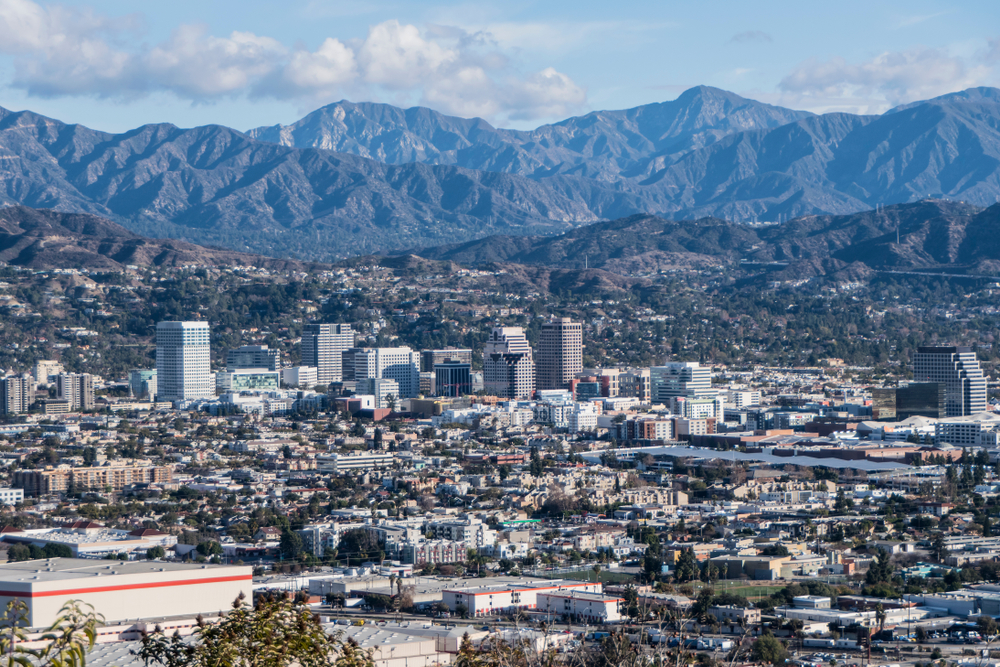 In 1904, Leslie Coombs Brand would prove to be an important name in the history of Glendale. He created an estate that housed an attractive mansion that borrowed its architecture from Spanish, Moorish and Indian Styles. He was an aviation enthusiast and frequently held “fly-in” parties, and that strip later became the Grand Central Airport. As per his will, his estate called El Miradero, is today Brand Park and his mansion is the Brand Library as per his will. The city’s main thoroughfare, Brand Boulevard, is named in his memory.

Glendale is predominantly white with non-Latino non-Hispanic white population taking up nearly 61 percent of the population with Latinos and Hispanics coming in second with at 18.3 percent. Asians form 16.3 percent of Glendale with 3.6 percent identifying as mixed race. African Americans form 1.6 percent of Glendale with only 0.3 percent American Indian or Alaskan Natives and 0.1 percent Native Hawaiians and Pacific Islanders. 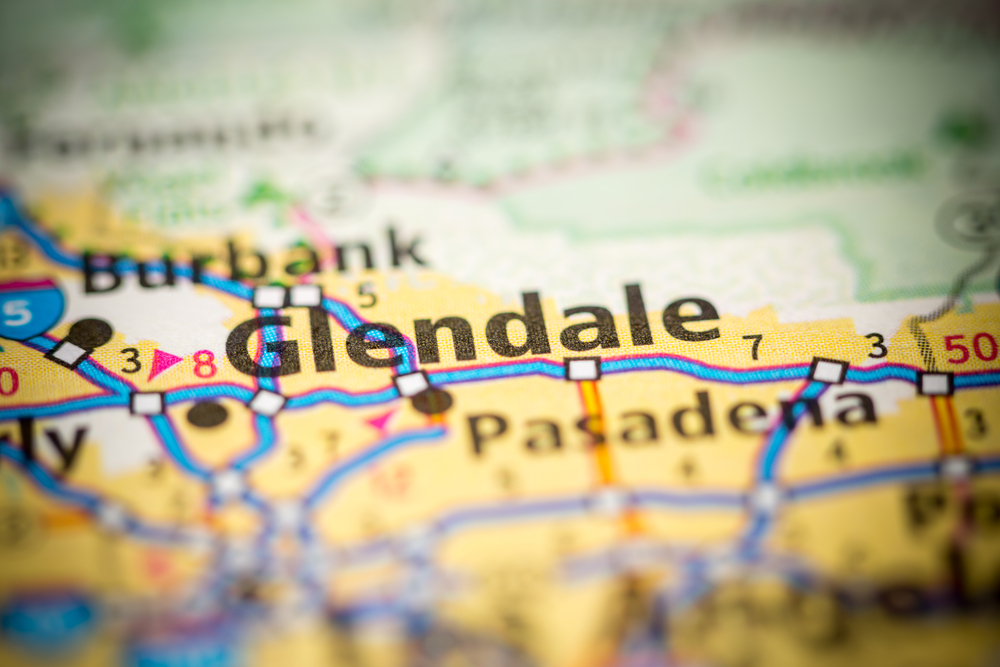 According to the Uniform Crime Reporting (UCR) of the US Federal Bureau of Investigations (FBI), the city of Glendale in 2014 had 186 cases of violent crime, 0 cases of murder and nonnegligent manslaughter, 9 cases of rape, 67 cases of robbery and 110 cases of aggravated assault. There were also 3,073 cases of property crime, 511 cases of burglary, 2294 cases of larceny-theft and 268 cases of motor vehicle theft

In 2013, there were a total of 181 cases of violent crime, 1 case of murder and nonnegligent manslaughter, 8 cases of rape, 75 cases of robbery, 97 cases of aggravated assault, 3198 cases of property crime, 563 cases of burglary, 2384 cases of larceny-theft and 251 cases of motor vehicle theft.

Searching for Glendale court records allows you to find out if people in the city have a criminal past. you can perform the search in one of the following ways, and learn more about people's criminal records:

1. Glendale City Court – the Glendale City Court allows residents of the city to perform a Glendale court record search on Monday through Friday, from 8 a.m. to 5 p.m. Requests for Glendale court records can be submitted by fax, mail or in person. To find the records you need, you will need to provide the court with the name of the person you are searching. The fee for each request is $17, and copies of the records cost $.50 per page. Payments can be made via mail or by phone, and after the search is complete, you will receive copies of the court records you requested.

2. GoLookUp court records search – GoLookUp's provides users with an online court records search, so you can check for Glendale court records when you want. The directory requires you to enter the name of the person you are searching, and data about court records is provided within moments of the search. The background check on the website is based on public records, so it is accurate and reliable.