Grand Canyon Village is situated on the South Rim of the Grand Canyon, in Coconino County, Arizona, in the United States. 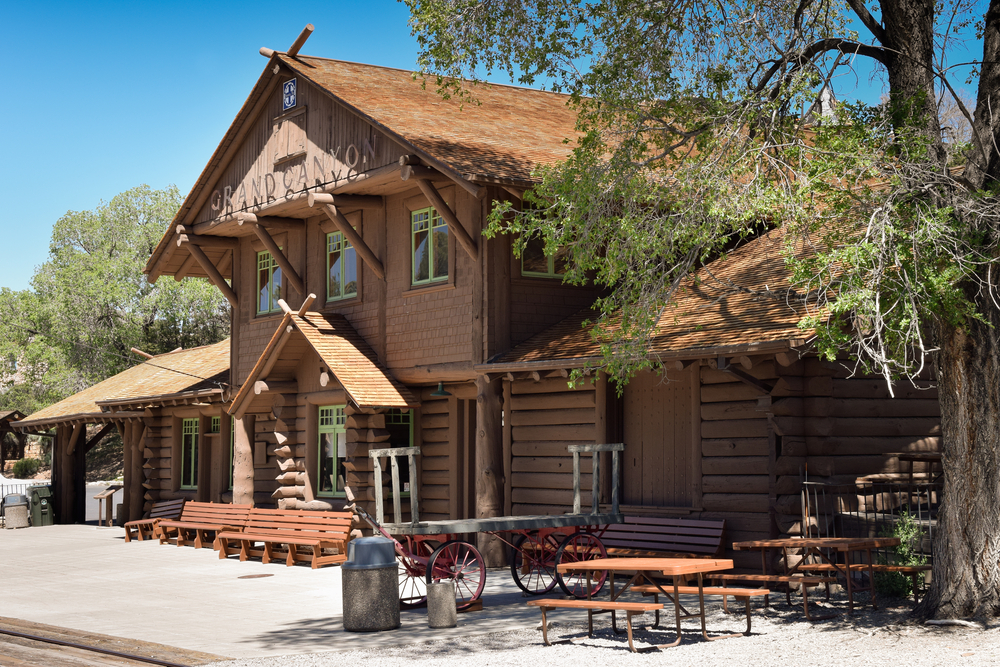 The population of the place stands at 2004 according to the 2010 census. The population is diverse. Residents are 68.1% whites, 14.8% Hispanic, native residents are 12.03, and Asians 2.07 and rest 2.01 black residents. The median age is measured to be 49.2 years. It, unfortunately, has a high poverty rate of 32.4%. Median household income is $32,236, a sharp decline in income by 15.5% has been noted in the present time. Median property value is estimated at $36,300.The economy thrives on tourism, accommodation, food, mining, quarrying, oil, gas extraction. Grand Canyon Unified School District serves Grand Canyon Village. The village is dotted by a number of landmark structures.

Phoenix police and Grand Canyon University have adopted great crime suppression techniques. At an opportune moment, the plan was devised; it got the most help from federal grant money. Officers have been working overtime and patrolling regularly. There was a sharp decline of 23.6% crime rate from 2014 to 2015. Diversion programs such as Project Rose have been of great help. There have been sporadic incidents of both homicide and property related crimes, but Grand Canyon Village in Arizona is witnessing positive approach from law enforcement. It is helping the residents not to traverse path with crime. Gainful employment is on the rise.

Canyon has an general crime rate of 15 per 1,000 residents. Which makes the crime rate in Grand Canyon, near the average for all cities. FBI crime data analysis says that a person’s chance of becoming a victim of crime in Canyon is 1 in 66. However, if we are to compare similar communities of the same population size, Canyon has a crime rate that is markedly lower than the average. So it actually means that for relatively same sized cities all across America, Canyon is actually safe. It is important to note that the overall crime rate is the actual contribution of what type of crimes, such as violent crimes or property crimes or maybe both. Recent research shows that Canyon's violent crime rate is 2 per one thousand inhabitants. It is about average for all communities in the US and among all population sizes. Violent crimes here means armed robbery, aggravated assault, rape and murder, and non-negligent manslaughter. Similar to the national average a person’s chance of becoming a victim of violent crime in Canyon is one in 582. Also, the rate of property crime in Canyon such as burglary, larceny, grand theft auto, and arson is estimated at 14 per 1,000 residents. It is the average crime rate for all cities and towns in the US.

The Grand Canyon village in Arizona is a great place to stay. The population is sparse and crime rate is low. The law officials describe the residents as typically peaceful.