The city of Gulf Shores is located in southwest Alabama and covers a land area of 23.16 square miles. It is a part of the Baldwin County and was incorporated as a city in 1956.

Initially, this region was inaccessible as it was largely wetlands and beaches. This, however, changed in 1937 when the Gulf Intercoastal Waterway was completed, spurring construction and tourism in the area. The city saw its first hotel pop up on the beach in the 1940s and the first post office was opened to the public in 1947.

Gulf Shores has been subject to a number of hurricanes including Hurricane Fredric in 1979, Hurricane Ivan in 2009 and Hurricane Katrina in 2005.

The population of Gulf Shores

According to the United States Census Bureau, the city of Gulf shores had a population of 9,741 people in the year 2010. This increased to 11,809 people according to the latest estimates as on July 1, 2017. Women in this city vastly outnumber men, making up 56.1 percent of the population. About 23.3 percent of the people are senior citizens above the age of 65. The population density is 420.7 people per square mile. 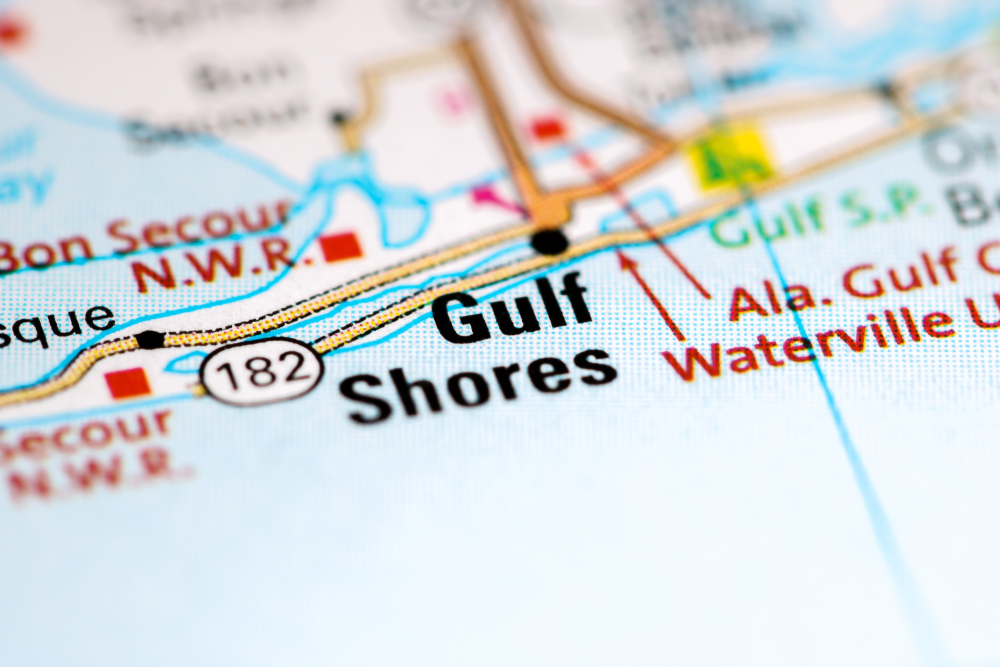 There are a total of 4,762 households in this town with 2.36 persons living per household. About 93.7 percent of the people above the age of 25 are high school graduates or have pursued further studies while 31.2 percent have attained bachelors' degrees or have sought out higher education. 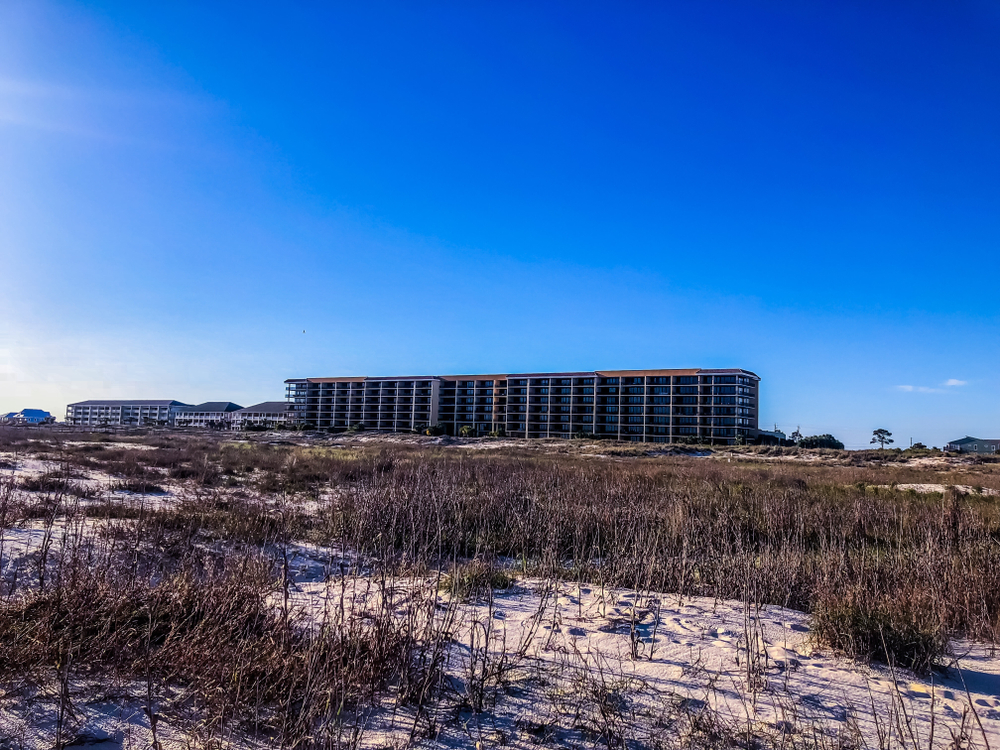 The Federal Bureau of Investigations (FBI) has noted, through its Uniform Crime Reporting (UCR) program, that in 2016, Gulf Shores recorded a total of 1,376 criminal incidences. Among these are 39 cases of violent crime, 10 cases of rape, seven cases of robbery, 22 cases of aggravated assault, 649 cases of property crime, 95 cases of burglary, 524 cases of larceny-theft and 30 cases of motor vehicle theft.

In 2015, a total of 726 criminal incidences were reported among which were seven cases of rape, six cases of robbery, 25 cases of assault, 115 cases of burglary, 556 cases of larceny and 17 cases of motor vehicle theft.