The city of Guntersville is located in the Marshall County in the state of Alabama. Guntersville Lake surrounds the peninsular city which has a mayor-city form of government. It was incorporated as a city in 1848, at which time it was known by the name of Gunter's Landing.

The town derives its name from John Gunter who was the first European to settle in the region in 1785 was married to a woman of Cherokee descent. Gunter's Landing was part of a land cession between the Cherokees and the federal government in the Treaty of New Echota which was signed in 1835. Later, it became the point of commencement of the Trail of Tears when the Cherokees and Creeks were removed from the region.

The town's name was changed in 1854, and soon it became an essential port on the Tennessee River. A dam was built by the Tennessee Valley Authority just below Guntersville in the 1930s, which later lead to the creation of Lake Guntersville, turning the town into a destination for recreation. 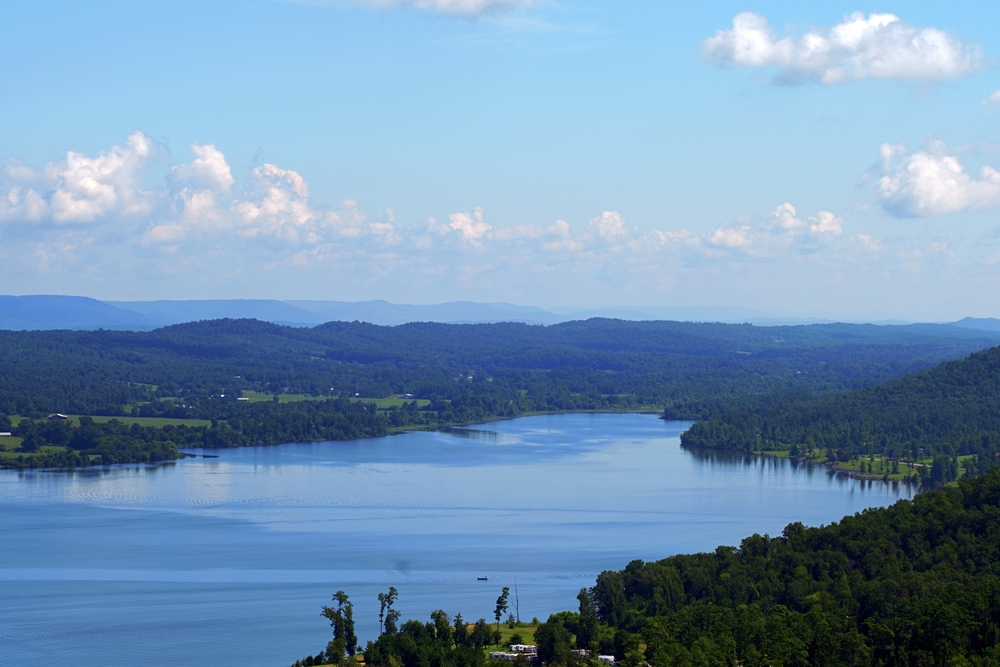 According to the records of the US Census Bureau, the population of Guntersville included 8,197 people in 2010. The latest estimates as on July 1, 2017, note that the population is at 8,429.

There are a total of 3,302 households in Guntersville as recorded by the US Census Bureau from 2012 to 2016. Each household in the region has an average of 2.42 members. Among the population older than 25 years, a total of 83 percent have graduated high school or have pursued further studies. Among them, 27.2 percent of the population has attained a bachelor's degree, some of whom have opted for higher education. 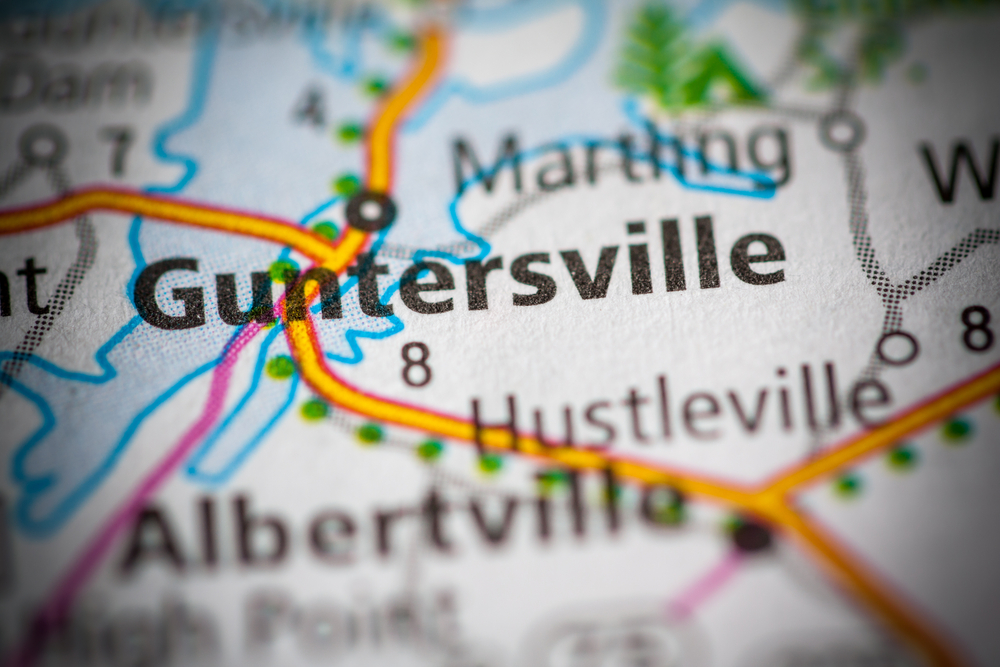 According to the Uniform Crime Reporting (UCR) program records of the Federal Bureau of Investigations (FBI), there were a total of 1,018 criminal incidences reported in the city of Guntersville in 2016. Among these were 51 cases of violent crimes, three cases of rape, eight cases of robbery, 40 cases of aggravated assault, 458 cases of property crime, 95 cases of burglary, 323 cases of larceny-theft and 40 cases of motor vehicle theft.

According to the Crime In Alabama records of the Law Enforcement Agency in 2016, there were a total of 616 criminal incidences reported that year. These included seven cases of rape, 25 cases of assault, 83 cases of burglary, 463 cases of larceny and 38 cases of motor vehicle theft. It has been observed that the cases of robbery have increased by a rate of 100 percent from 2015 to 2016, while cases of rape saw a 57 percent decrease in the same period.

The law enforcement agency of Guntersville made 1,452 arrests in the year 2016. Among those taken into custody were 16 juvenile offenders and 1,436 adults.