Harrisburg lies on the east bank of the Susquehanna River. In 2010 it was called one of the best American cities in which to raise a family. This region is financially quite stable due to the presence of numerous state and federal government agencies. It is also known to be quite high ranking in the list of the recession-proof countries in the USA. 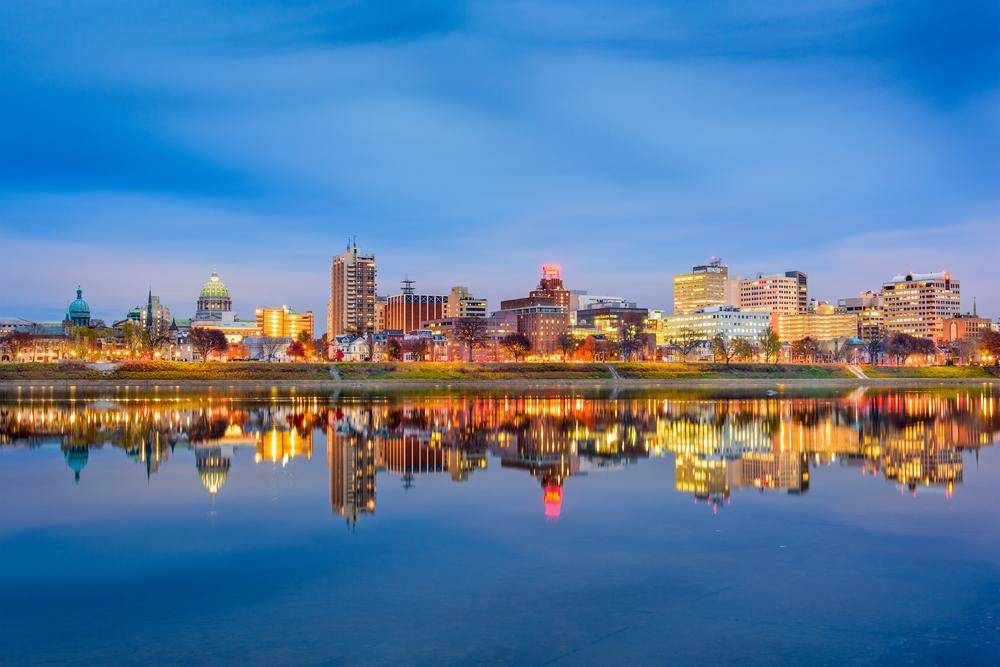 Harrisburg was once a scenic pastoral town, surrounded by long sweeps of farmland. However, it's advantageous position ensured that it gained a prominent place in history. During the American Civil War, it was an important link with several railroads running across the town. In the latter half of the 19th Century, this place became important because of the large iron foundries and the steel industries.

The Pennsylvania Steel Industry was the first in the United States to build railroads rails by contract. Everybody during those times was either employed at the steel industry or some other associated industry. After World War II industry steadily declined in the region. But again the location came to its rescue. Harrisburg became a flourishing suburb and a preferred home address for those who were working in the cities. The Pennsylvania first show, one of the largest indoor agricultural shows in the USA was held here first in 1917. Since then it is held here every January of the year.

The total area of the city is about 30.73 square kilometer, and an estimated population is about 49, 192. Plenty of railroads run through the area, and it is the home to the Harrisburg International Airport. It is a prime location because of its easy connectivity and access to other major locations. 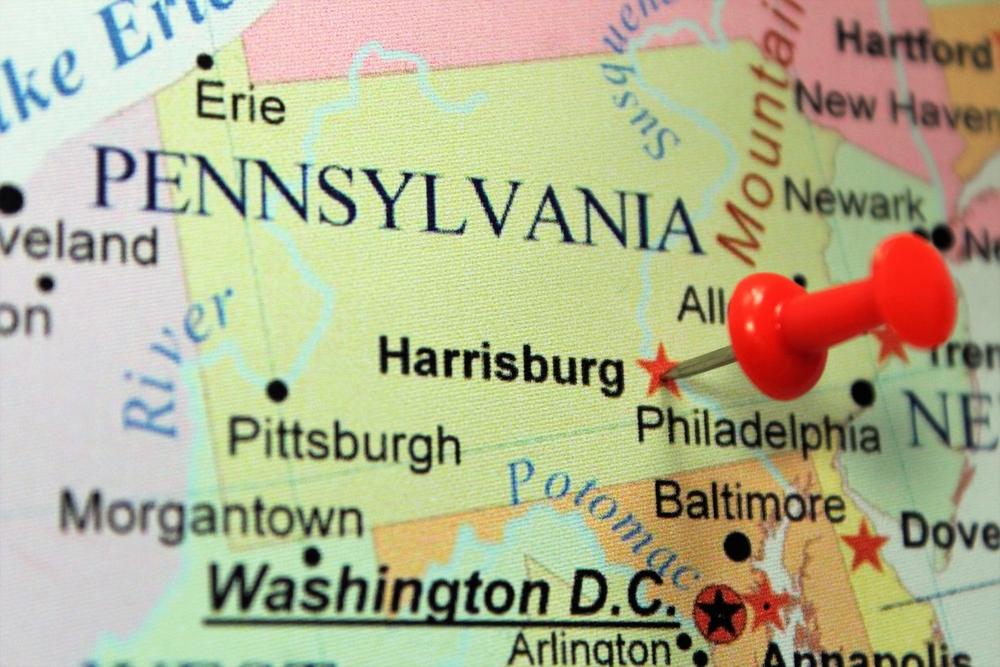 The authorities attribute this improvement to increase stability in the city and better collaboration between the city's Police, various businesses and other residents. Rapes, on the other hand, went up. But this was possible because of the new classification of the crime, put in place by the FBI. The new classification categorized all cases of penetration. When rape and sex offenses are combined, the rates are seen to have fallen from 2015. The cases of assault are frequently reported, but even this area shows a marked decrease and has dropped as much as seven percent than last year. However, reported incidents of assault in Harrisburg are still numerous with an average of as many as three assaults being reported every day of the week.