Hartselle city is the second largest city belonging to the Morgan County, Alabama in the United States. The city is roughly 16 km south of Decatur and therefore is included in the Decatur Metropolitan area and the Huntsville-Decatur Combined Statistical Area. The city was founded in 1870 when the new South and North Alabama Railroads were laid along the route.  The city was formally incorporated on March 1, 1875. The city gets its name from a railroad owner named George Hartsell. The old architecture was largely destroyed in a massive fire that struck the town in 1916.

July is the average warmest month in Hartselle and January is the coolest. In the city, the summers are long, hot and humid while the winters don’t last too long but are very cold, damp and wet. It is usually cloudy all year long, and temperature ranges from 34°F to 89°F. Best time of the year to visit this city is between May to mid-June and mid-August to mid-October. 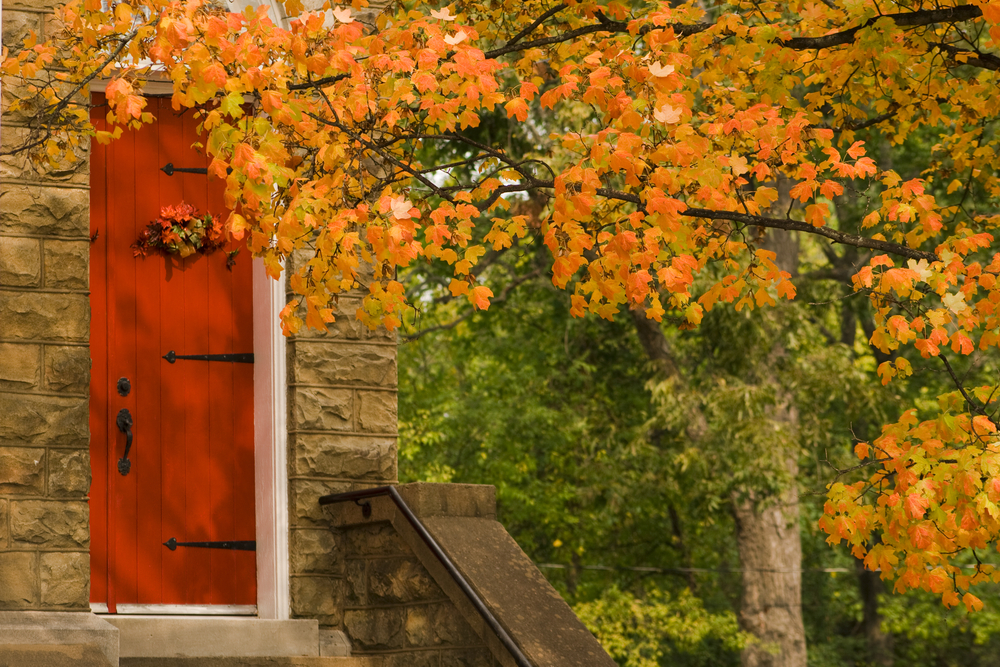 The chances of you finding a sex offender in Hartselle is 1 out of every 383 citizens. The sex offense average is comparable to the state average. The safest neighborhoods in Hartselle are Danville, Ausley Bend, Tanner Heights, Georgia, and City Center.

With crimes at a low so far there have not been many arrests made against robbery, murder, and attacks in general.

Hartselle has a population of 14475 and has been found to be the 2912th largest city in the USA. The population density is 882 per sq/mi, and this value is 858% higher than the Alabama average and 873% higher than the national average. The overall average age is 40 years with 36 being the average for males and 43 being the average for females. The sex ratio is equal, and for every 100 females, there are 99.9 males. The average income is $67,683 among homes in the city.

Close to 98% of the residents are native and were born in the USA itself of which close to 74% were born in Alabama itself. Only 0.39% of the overall population are non-US citizens, and the major chunk of this percentage was found to be born in parts of Asia.