Just like other states in the U.S., Hawaii has its own laws and regulations to address the loitering problem. Concerns related to loitering are governed by Article 711 in the state of Hawaii. This article was included in the Hawaii Revised Statutes to put a limitation on the habitation of public places by homeless people. Let us know more about the provisions made within the Hawaii Loitering Law.

Loitering Laws in Hawaii are aimed at helping those who are in dire need. The law has been designed to protect government resources and the citizens of the state of Hawaii. The laws seek to benefit the deprived section of the society by making apt use of government resources. One of the most important reasons for introducing such laws is to keep public places safe and secure from loiters or homeless people. This helps the state of Hawaii to bring the homeless loiterers to an appropriate service that helps them to go back to normal life again. 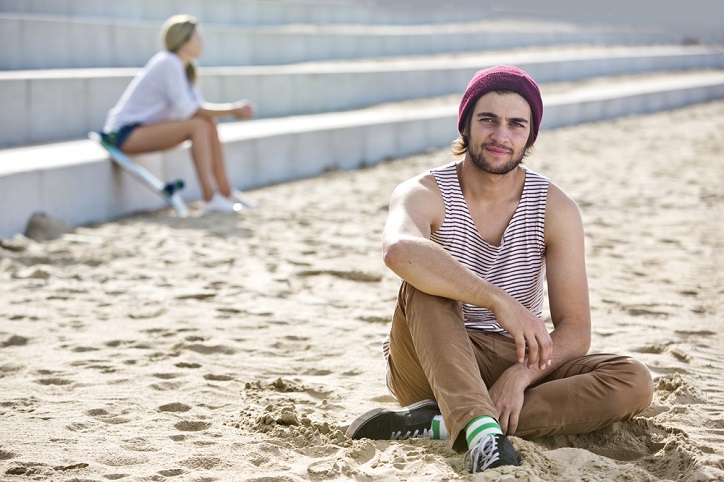 When is one considered to have loitered on public property in Hawaii?

According to the Homeless Loitering Laws in Hawaii, a person will be considered to loiter on any public property only upon fulfilling certain requirements. He or she will be assumed to commit the offense upon remaining on public property for more than two hours. This law is applicable in between 5 a.m. and 9 p.m.

What is the punishment of loitering on public property in Hawaii?

The Punishment for Loitering in Hawaii depends on certain things like having permanent residence, committing other crimes, and so on. An individual will be considered to be guilty of a petty misdemeanor only when he or she:

In such cases, the Loitering Law Hawaii requires the individual to be put under the supervision of the Case Management System.

Upon entering into the premises of a hotel or apartment or private school unlawfully, an individual will be considered to have committed the act of loitering. This residential or commercial premises may be fenced as well. According to the Loitering Laws Hawaii, the intruder will be considered as guilty upon having a firearm in possession at the time of entering the premises. However, such acts will not be considered under the loitering law in between 10 p.m. and 5 a.m. 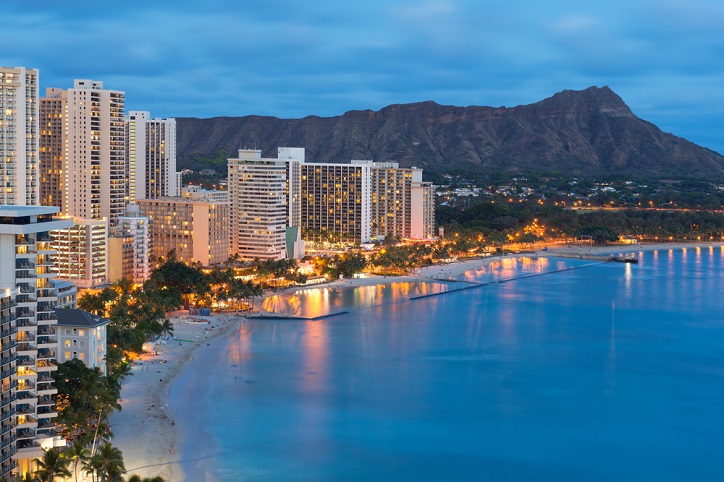 How to know more about the Homeless Case Management Program in Hawaii?

According to Section 711 mentioned in Hawaii Revised Statutes, the Homeless Case Management Program is responsible for providing case management services to homeless persons convicted with loitering. Such services may include healthcare, training related to a job, transitional housing acquisition, and support for self-sufficiency.

Is there a Homeless Case Management Special Fund?

According to Chapter 601 present in the Hawaii Revised Statutes, the Homeless Case Management Special Fund has certain provisions. Only the judiciary has the right to administer and expend such funds. Regulations which govern the proceedings of the fund are given below:

1) According to Chapter 103F, only the judiciary has the right to proceed with spending the fund for Homeless Case Management Program. In addition, this fund has to be kept separate from other funds.

2) The fund may contain investment earnings, donations, grants, and contributions from the public as well as private sources. It can contain appropriations from the legislature as well.

3) The judiciary is required to submit an annual report with details of receipts of expenditure and accounting. Any such annual report must be submitted to the legislature each session.