The village of Hinsdale is part of two counties in the state of Illinois, USA. This includes Cook County and DuPage County. It is recognized as the western suburb of Chicago and can be found along the railroad of Chicago, Burlington, and Quincy.

The earliest settlement developed on Ogden Avenue in 1833, which was known as Brush Hill. The land was acquired by Ben Fuller in 1851 who renamed it to Fullersburg. The village was incorporated in 1873. Hinsdale grew by annexing eight territories from 1960 to 1975. This included the Katherine Legge Memorial Park. 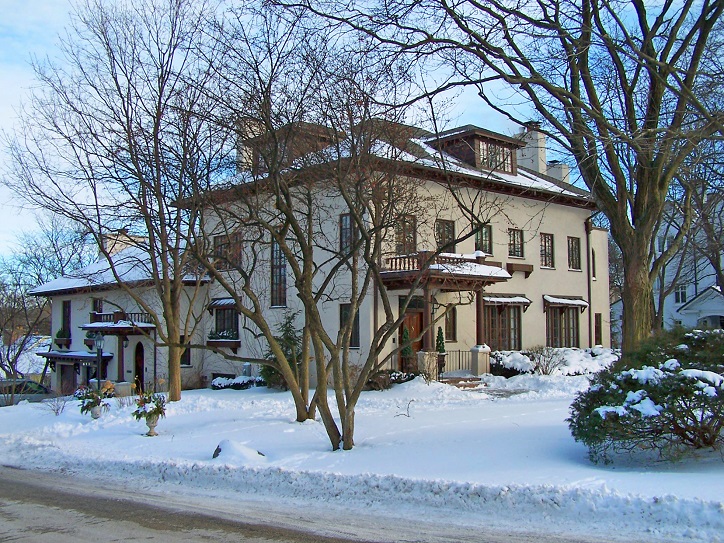 There are a total of 5,674 households in the town as recorded during the period from 2012 to 2016. Each household has an average of 3.08 members. About 12.6 percent of the people of Hinsdale speak a language other than English at home.

Among the residents older than 25 years, about 98 percent are high school graduates or have pursued further studies. Among them, 79.6 percent have attained bachelors' degrees or have sought higher education.

About 59 percent of the overall population above the age of 16 are in the civilian labor force. The median household income in the region is $ 171,453, and the per capita income of Hinsdale village is $ 84,924. About 4.2 percent of the population is earning below the levels of poverty. 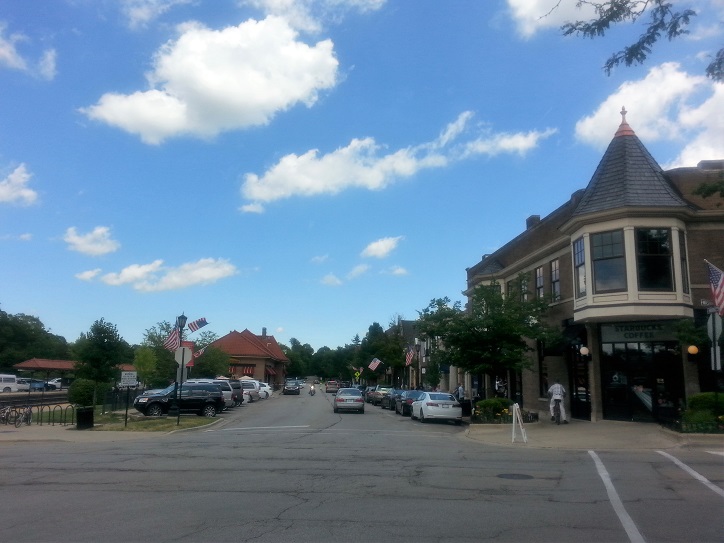 According to the Uniform Crime Reporting (UCR) of the US Federal Bureau of Investigations (FBI), the village of Hinsdale noted a total of 372 criminal incidences in 2016. Among them, there were five cases of violent crime, no cases of murder and nonnegligent manslaughter, one case of rape, four cases of robbery and no cases of aggravated assault. There were also 181 cases of property crime in Hinsdale along with 12 cases of burglary, 154 cases of larceny-theft, 15 cases of motor vehicle theft and no cases of arson.

In 2015, there were a total of 349 criminal incidences reported in Hinsdale. Among them were three cases of violent crime, no case of murder and nonnegligent manslaughter, one case of rape, two cases of robbery, no cases of aggravated assault, 171 cases of property crime, 24 cases of burglary, 141 cases of larceny-theft, six cases of motor vehicle theft and one case of arson.