The History of Social Media

Social media are computer and app-based platforms that facilitate the sharing of user-generated ideas, information, pictures, videos, career interests, and more. They result in online, virtual networks and communities complete with friends and followers. Interactions come in the form of comments and likes. Popular social media sites today include Facebook, Instagram, Snapchat, Twitter, Pinterest, and LinkedIn, among others. 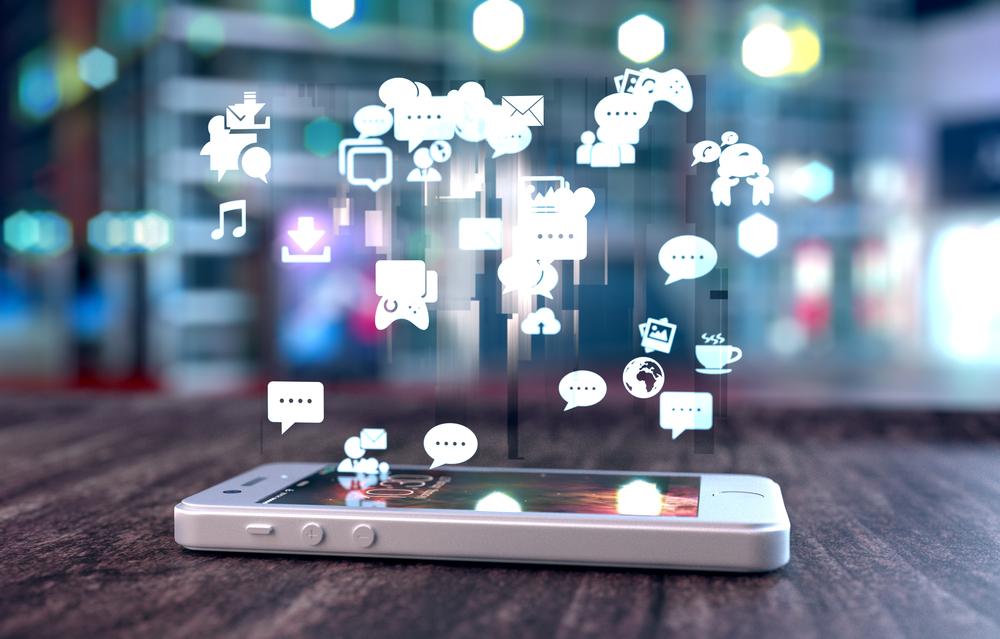 The Beginning of Online Communication

It may be hard to believe, but primitive forms of online communication were developed and in use by the 1970s. ARPANET was a governmental communication tool that first came online in 1967. It provided internetworking for four universities: University of California Los Angeles (UCLA), the Augmentation Research Center at Stanford Research Institute, University of California Santa Barbara (UCSB), and University of Utah's School of Computing. A handbook on network etiquette said that it was illegal to use the communication system for anything not strictly related to government business was illegal, but rumor has it that by the late 1970s, users regularly used the network for non-business related chatting.

The PLATO system, designed by the University of Illinois, was created to provide online courses and became the first online community of its kind. In addition to coursework, it also offered online message boards, an instant-messaging feature, a blog, and a chat room. While it was first started in 1960, its use really picked up in the 1970s, gaining users worldwide. It only shut down in 2006.

In the 1980s, the Bulletin Board System (BBS) became a popular way for people to share information and communicate with each other online. Users could read bulletins and news, post on public message boards, send private emails, and even directly chat with other users. While the internet at that time was painfully slow to use, people were dedicated to the technology and BBS platforms.

Home computers and internet access became commonplace in the 1990s, and this is where the growth of the internet really began to boom. The first social media platform that would be recognized by today's standards would be the website Six Degrees. Created in 1997, users could use the social media site to create profiles and friend other users. Registered members could list their family members, friends, and acquaintances, whether their connections were members of the site or not. The site was active until 2003 and at one time had 3.5 million members.

From here, blogging and instant messaging established themselves as the best ways to connect with people on the internet during that period. In 1996, ICQ was developed by the Israeli company Mirabilis. It boasted more than 100 million accounts at its peak. The instant messaging program was later bought by AOL in 1998. LiveJournal is a blogging platform that began in 1999. More than just a place to share your own thoughts, LiveJournal has an interactive aspect in that users can follow friends' blog, and leave comments on each other's writings.

Social media really took off and found its stride in the 2000s. Friendster launched in 2002 as a social networking site where users could share online content, connect with other members, find events, and more. In 2011, it relaunched as a social gaming platform, but eventually, the site closed down in 2018.

Myspace was founded in 2003 and from 2005-2009, it was the largest social networking site in the world. It became particularly popular among adolescents and young adults who could create their own customized profiles, connect with friends, chat, and post on walls, among other things. It had a big impact on pop culture and music in particular, with several popular artists (such as Adele) being found through Myspace.

Also in 2003, LinkedIn went live. This career-focused networking site is still popular today for finding employment, connecting with other business professionals, and sharing professional resources. The site currently has more than 297 million members.

Social media giant Facebook was born in 2004. Originally, Facebook users were limited to Harvard students, but it later expanded to other universities and eventually went fully public.  In addition to personal pages, there are group pages and business pages where users can interact. Facebook became the first social media site to surpass the one billion user mark in 2012, and it currently has 2.23 billion monthly active users.

Twitter launched in 2006, with the original concept being that the site would be similar to texting. As SMS communications became more popular than making a phone call, Twitter would be a way for friends to see what others were up without needing to pay fees associated with sending text messages. Like text messages at that time, each tweet had a 140-character limit.

The Rise of Mobile Apps

Social media today now has grown beyond websites to exclusively app-based platforms. We've seen the launch of apps such as Instagram (2010), Snapchat (2011), and Vine (2013). Other platforms also have advanced, such as Tinder for dating and Foursquare, where users can check in to certain locations for localized recommendations. App-based social media platforms tend to be more specialized than web-based social media platforms. As such, users tend to be actively engaged on multiple apps to satisfy their needs to share photos publicly, find dates, get personalized recommendations, share private photos, make friends, share videos, send text-based messages, and more.